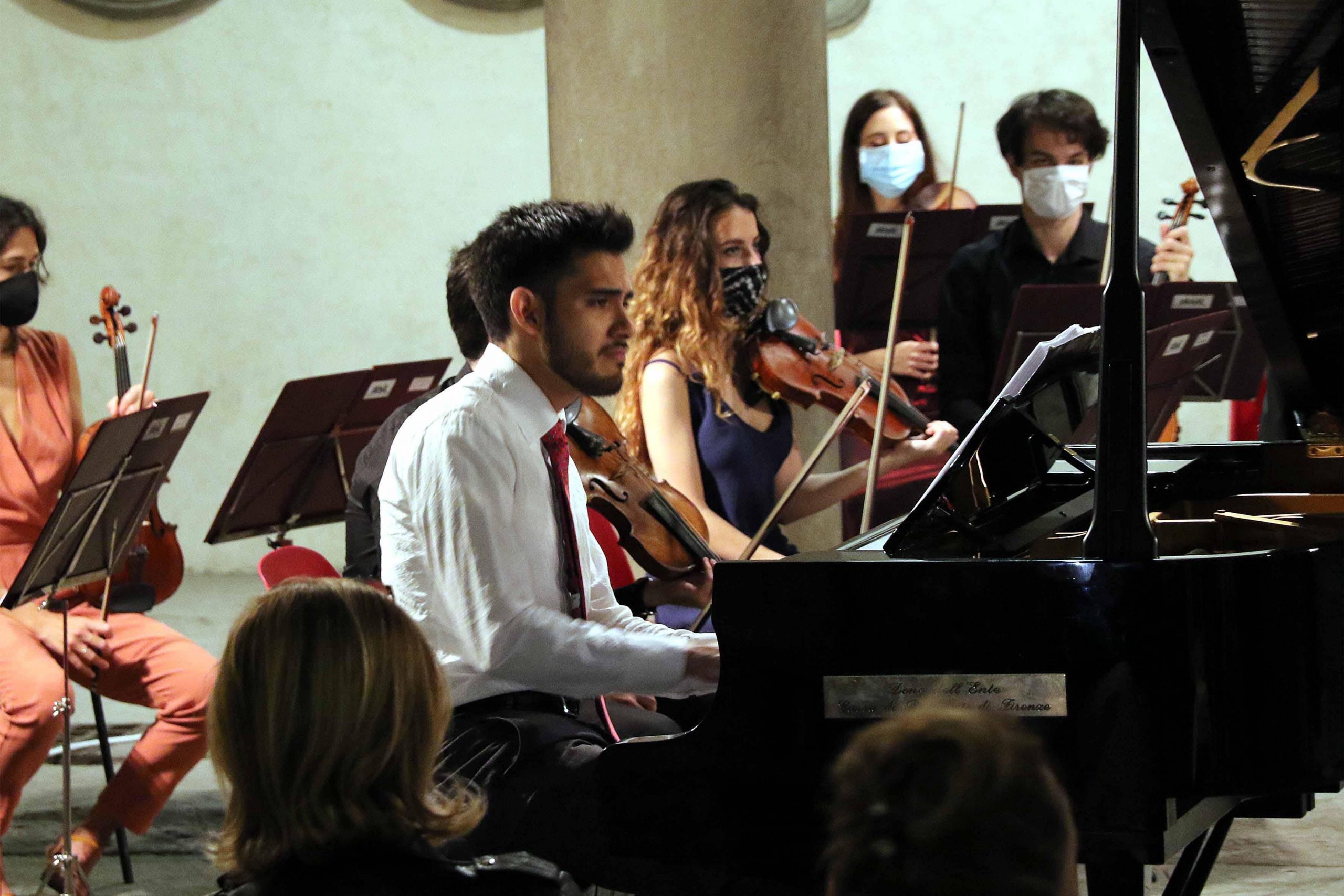 Soundtracks of the most loved Disney classics such as Beauty and the Beast, Aladdin, Snow White and Mulan – with a whirl through Star Wars and Harry Potter as well – will be performed by the renowned Orchestra della Toscana, conducted by Giuseppe Lanzetta. Tickets cost from 10-20 euro, purchasable via TicketOne and Box Office Toscana.

Every Thursday from July 29 until September 2 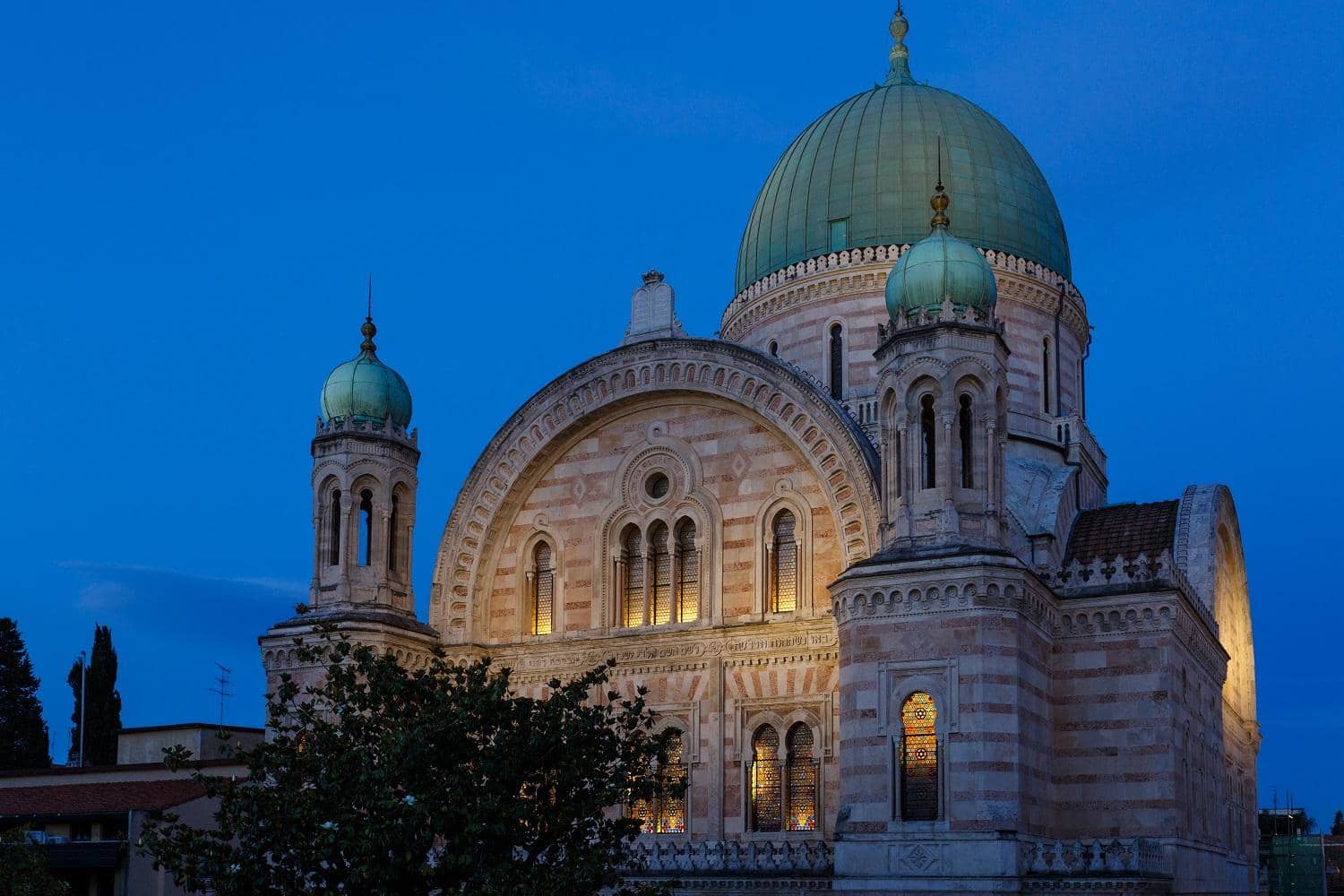 Summer serate at the Synagogue

Balagàn Cafè brings together talks, music and flavours in the garden of the Synagogue in via Farini 6. Every Thursday, events fill the space for the ninth edition of the cultural summer series. Guided tours of the Synagogue and the Jewish Museum form part of the programme, available from 6-8pm with booking required by calling 055290383, costing 10 euro. This Thursday’s event features author Vittorio Robiati Bendaud in discussion with the President of the Jewish Community of Florence, Enrico Fink, followed by a concert with Davide Casali and the New Original Klezmer Ensemble, all accompanied by an aperitivo organized by the Balagan Bistrot Cafè. Booking required here. 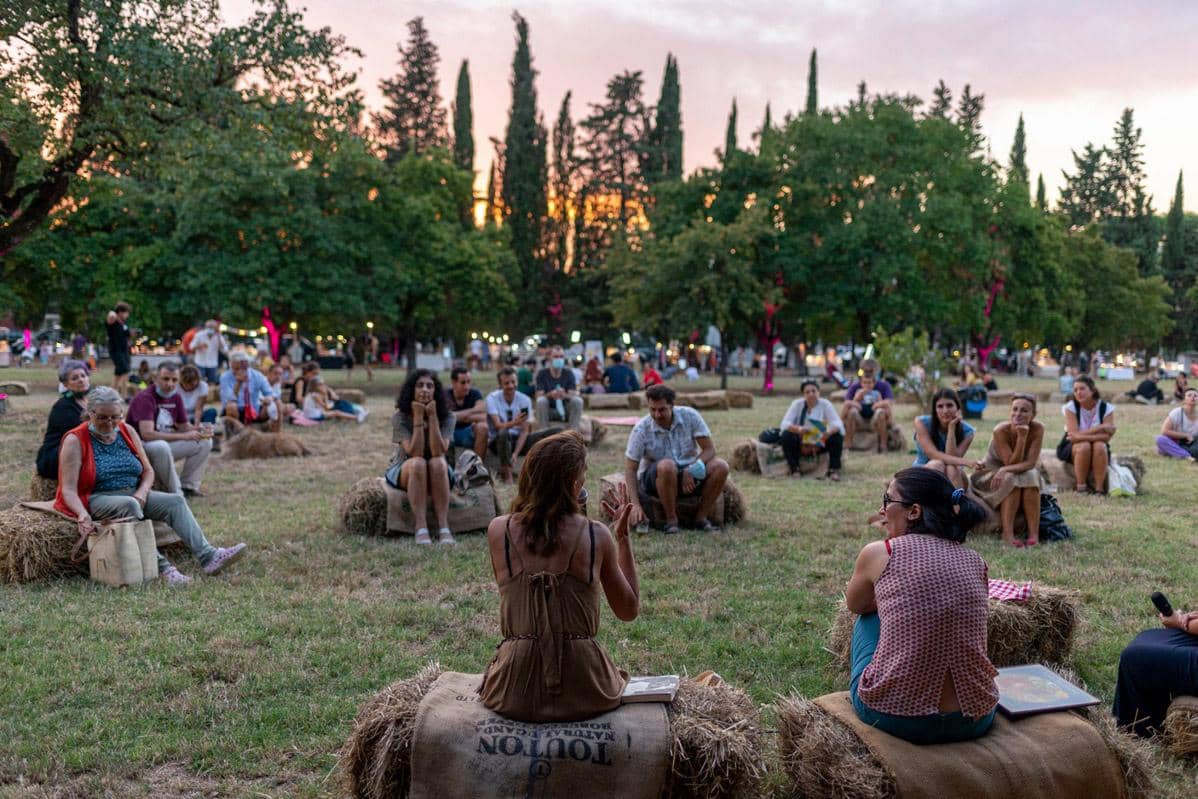 The second half of the sixth edition of the folk festival by the La Scena Muta Association moves to the Acciaiolo Park. Special guests include Morgan, Bobby Solo and comedian Michela Giraud. With music and much more, the programme also features independent bookstores, music workshops, and markets dedicated to artisans and food. All the concerts will be preceded by DJ sets, and performances by young musicians from the Pippolo Music School. Tickets available here. 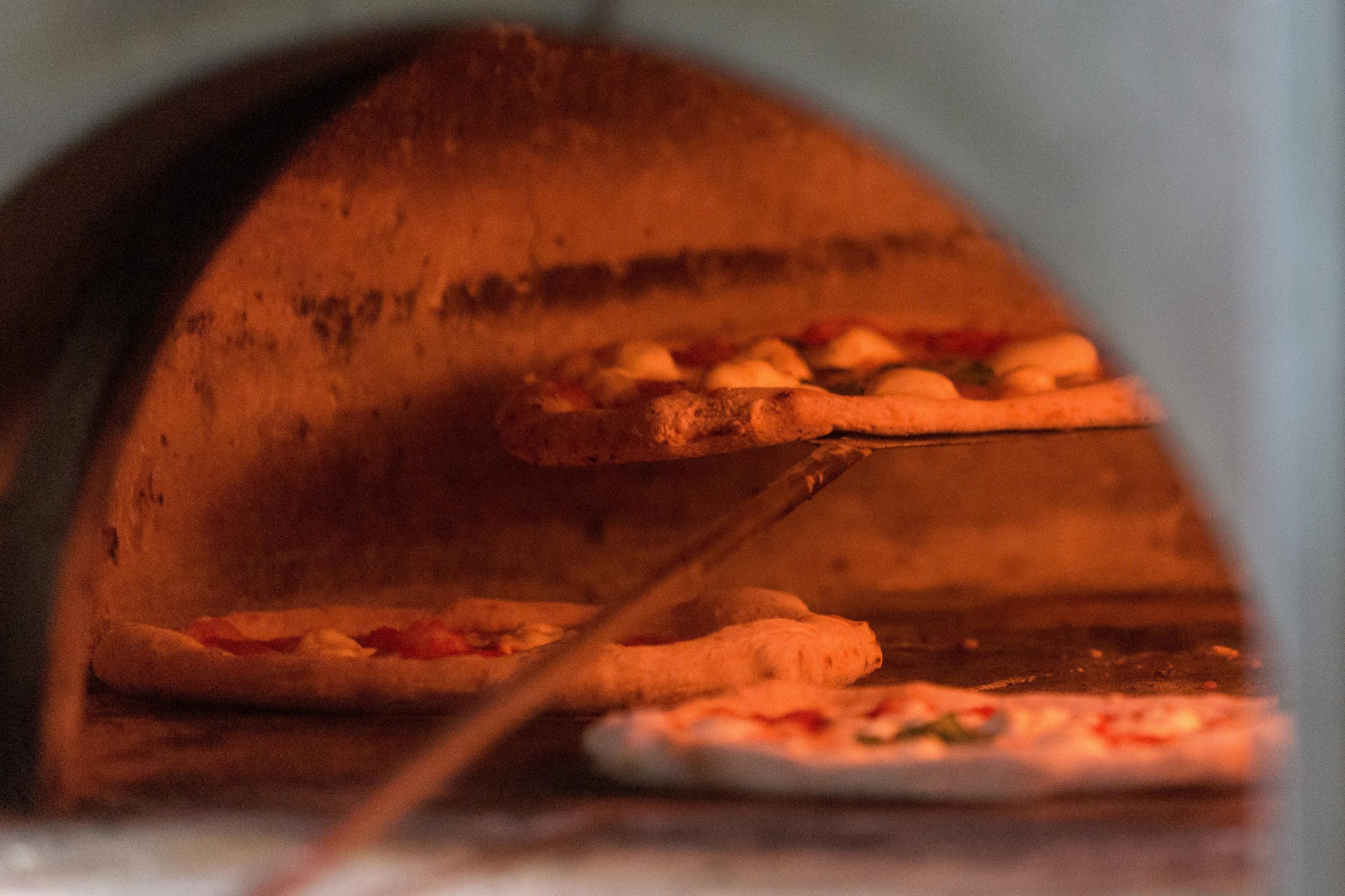 Our favourite food gets a dedicated festival

Fresh mozzarella, San Marzano tomato sauce and the greenest of basil skillfully put together by the chefs from Ti do una pizza based in Santa Croce. From the traditional to the contemporary, you’ll even find creations including hemp, black rice and spirulina algae. Concerts and talks merge with the cuisine to create a memorable festival as gastronomy meets art in the stunning surroundings of the Limonaia of Villa Strozzi. Reservations are advised, but not required. 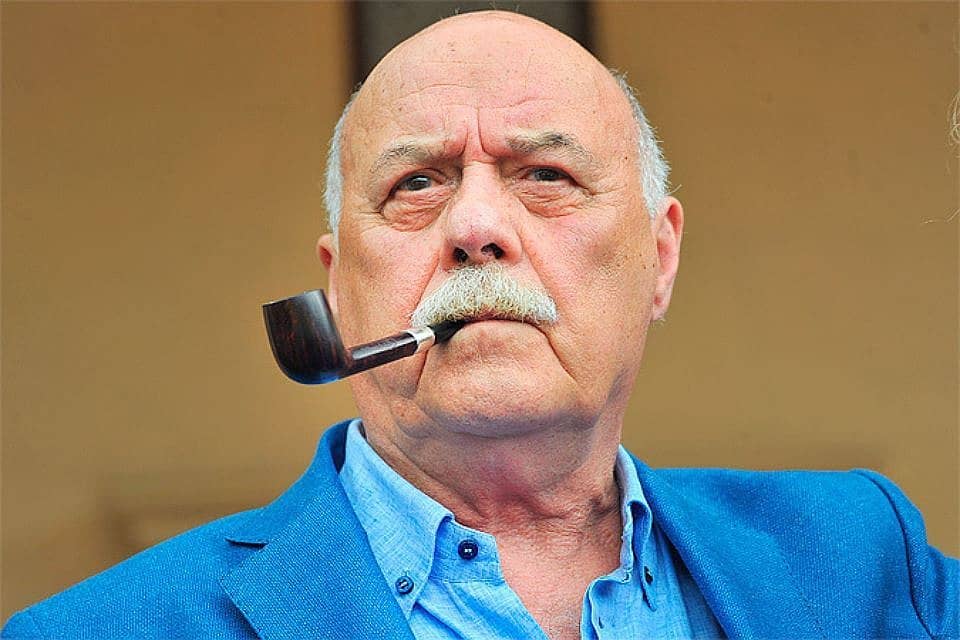 The free admission film nights fill the Florentine summer cinema arena, with a series of screenings dedicated to the best of contemporary Russian cinema. The films were selected for the Apriti Cinema programme taking place in the spectacular setting of piazzale degli Uffizi. The films will be shown in original language with Italian subtitles, featuring ‘The End of the Beautiful Era’, the latest film by Stanislav Govoruchin, ‘On the Moon’ by Andrei Konchalovsky and ‘The end of the season’ by Konstantin Khudyakov.