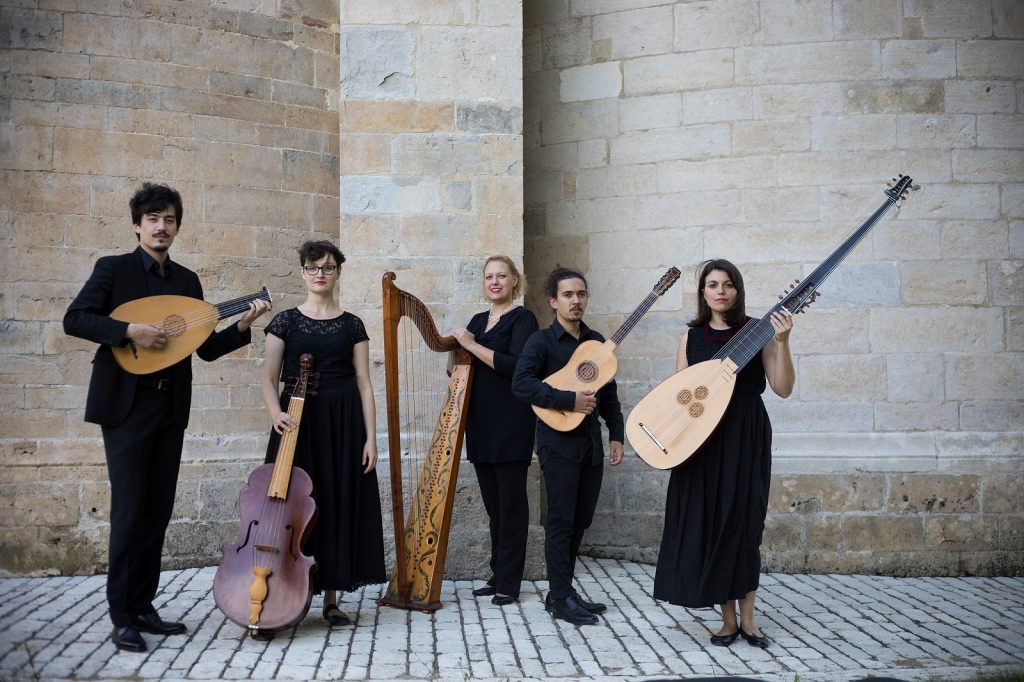 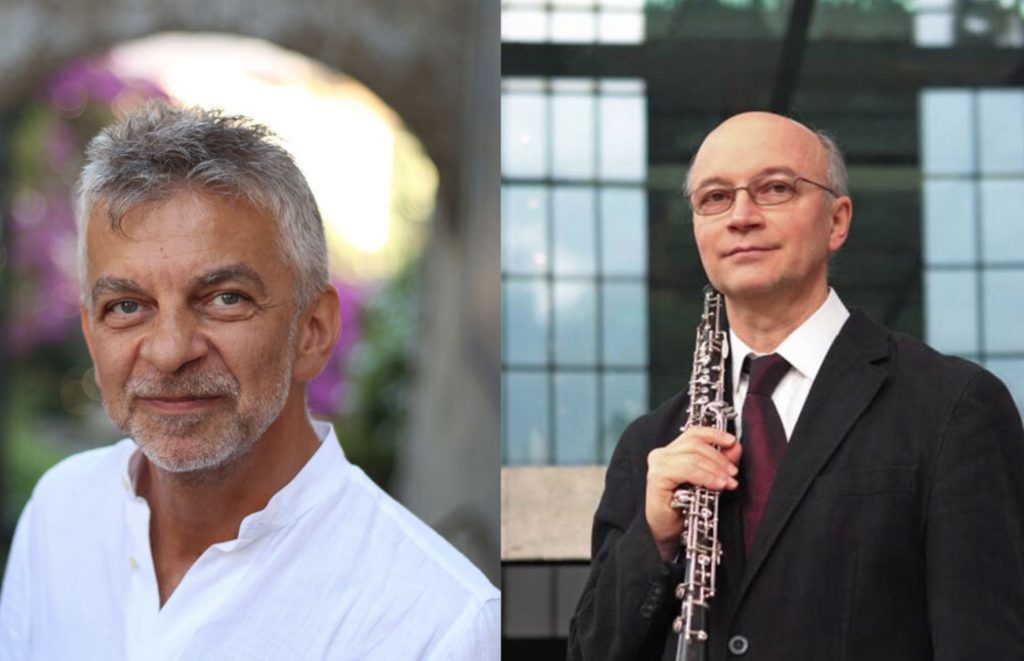 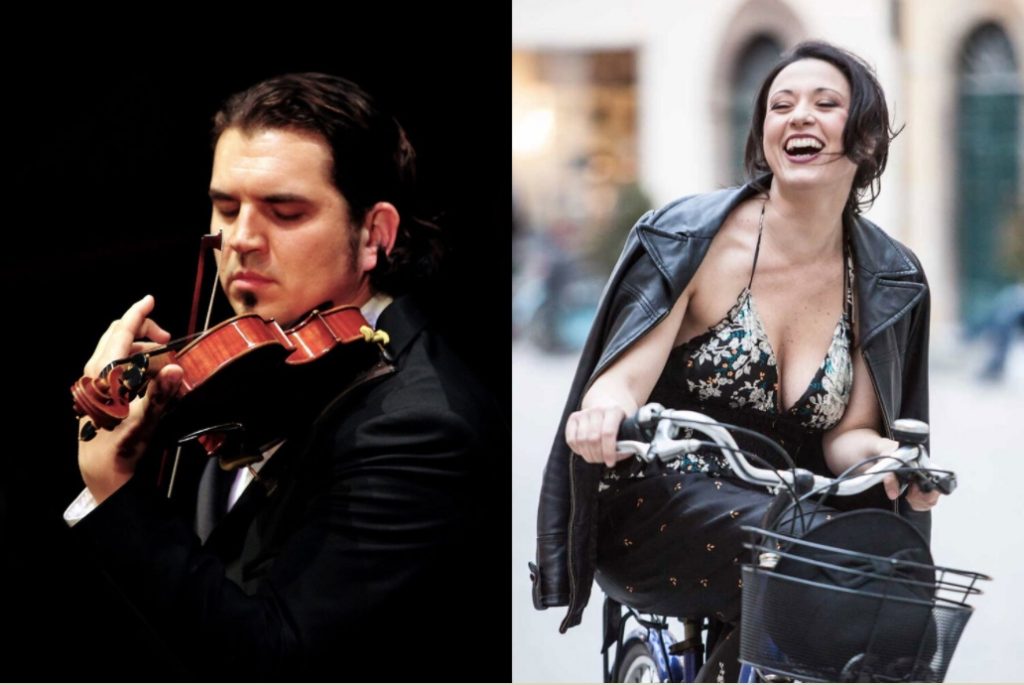 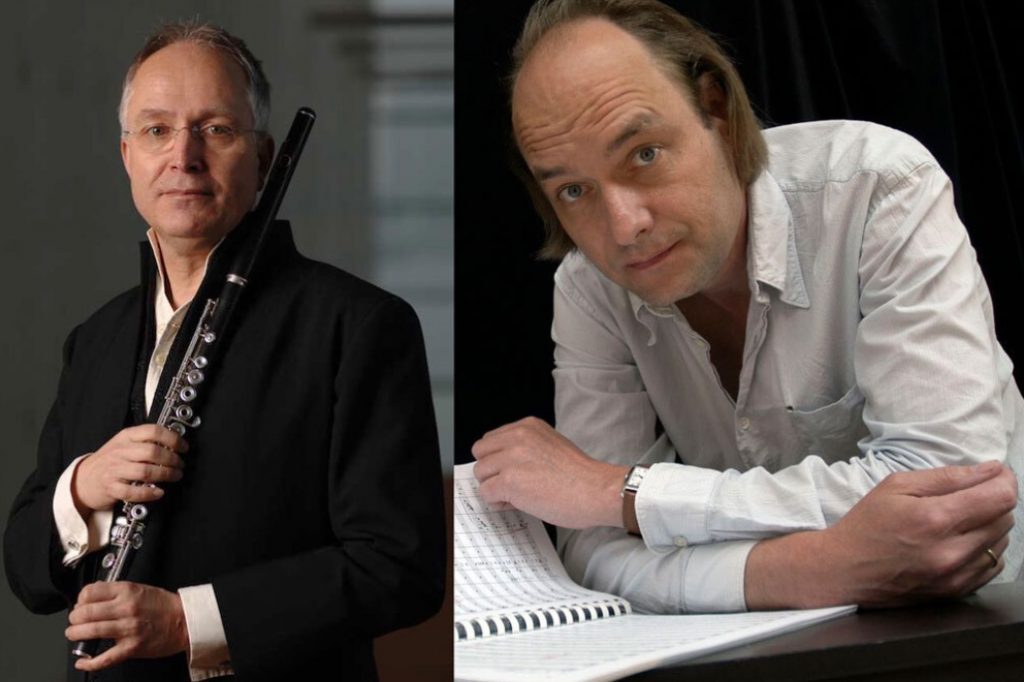 Glasses chink as the concert bell chimes and the centuries-old gates peel back into the terracotta-tiled courtyard. It’s a magical introduction to the evening of music that awaits at the inaugural Argiano Baroque Music Festival held in the Montalcino countryside this summer.

Artistic director Antonio Artese has assembled a musical smorgasbord of renowned and respected artists from across Europe for five stellar dates devoted to Baroque compositions. Duo Cerasoli Zoboli open the festival on August 20 with Italians Omar Zoboli (oboe) and Giorgio Cerasoli (harpsichord) playing Georg Philip Telemann’s famous Musique de Table as well as music by Marcello, Handel and Bach. From the Netherlands, the Punto Arte Ensemble delight music lovers on August 27 with a program filled with classics for Baroque flute and gems of the Italian concerto tradition, followed by the Ensemble “La Ragione e la Follia” on September 3, featuring soprano Maria Luigia Borsi, who has performed all over the world, including as Violetta in La traviata at the historic reopening of Teatro La Fenice in Venice. Expect a compelling performance of celebrated arias and favorites from the Baroque repertoire for string ensemble. On September 10, the baton is handed to the Concerto di Margherita Ensemble, whose lively concert of Italian vocal and instrumental music focuses on works composed for the self-accompanying musicians of the late 16th-century Italian courts. The curtain will fall on the first Argiano Baroque Music Festival on September 17 as Ensemble Zefiro places prominence on wind instruments through a sparkling 18th-century repertoire.

The location couldn’t be more fitting. Argiano is one of the oldest properties southwest of Montalcino, with the elegant Villa Bell’Aria constructed by the noble Pecci family between 1580 and 1596. The wholesome of the air quality made its way into the sincerity of the estate wines in the 19th century, when Tuscan poet Giosuè Carducci famously penned the words: “I cleanse myself with the wine of Argiano, which is extremely good.” Surrounded by lush vineyards, including a future-looking experimental parcel, and iconic cypress trees, the current owners have invested in upping the quality of the Brunellos and Supertuscan label Solengo, in addition to instilling respectful contemporary flourishes, such as the finely restored ageing cellars, immaculate tasting rooms and the mesmerizing wine well, whose opulent display of Brunello bottlings from neighbouring wineries are revealed with every step down the weathered steel spiral staircase.

This summer, at the Argiano Baroque Music Festival, guests will have the opportunity to taste the fine wines and explore the estate in an array of ticketing options. The pre-concert aperitivo included with every ticket enables you to savour a selection of Argiano wines, while also indulging in a glass of Champagne by the independent house Thiénot. Arrive a little earlier and take a tour, or even extend the experience and remain at the villa for dinner once the final notes have faded into the Montalcino night. Selected evenings, including the preview concert and the closing concert, are set to feature an exclusive dinner with the artists catered by a Michelin-starred chef. 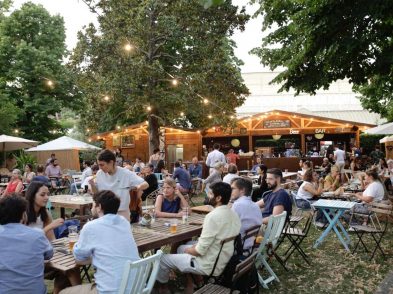 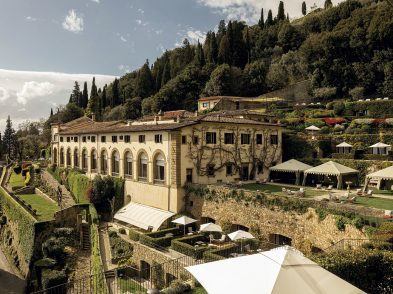 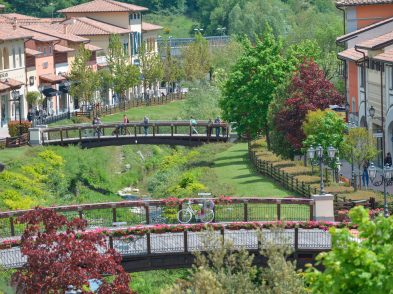