Friends of the Uffizi donates a Dante-centric painting

The US non-profit association Friends of the Uffizi Gallery has given Donato Mascagni’s Il Conte Ugolino painting to Florence’s foremost art museum.

On the eve of the seven hundredth anniversary of Dante Alighieri’s death on September 14, the early seventeenth-century painting by the Florentine artist will soon be displayed in the Sala della Niobe on the second floor of the Statues and Paintings Gallery, where it will remain until the end of the year. 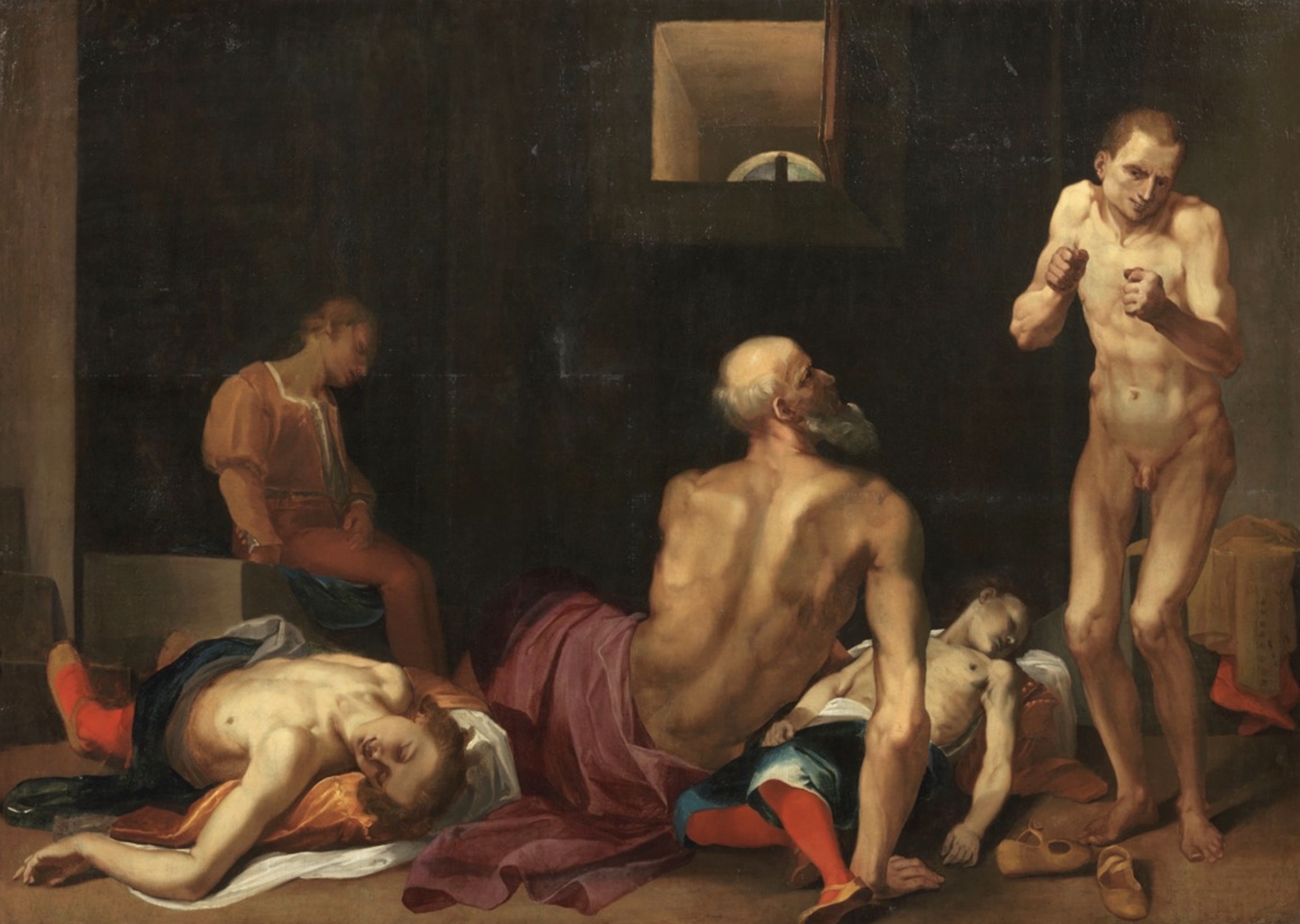 The canvas is associated with one of the most famous sections of the ‘Divine Comedy’, described in Canto 33 of the Inferno. Count Ugolino Della Gherardesca takes centre stage, guilty of having betrayed his homeland, one of the worst sins in Dante’s worldview, which sees the count languishing in the deepest ninth circle of hell. History books inform us that the Pisan nobleman was imprisoned with his children in the Torre della Muda and sentenced to death by starvation. Dante remembers how Ugolino’s desperation resulted in cannibalism. The artist chose not to depict this atrocity, instead preferring to paint the count’s final moments of agony: come un poco di raggio si fu messo / nel doloroso carcere, e io scorsi / per quattro visi il mio aspetto stesso (As now a little glimmer made its way / Into the dolorous prison, and I saw / Upon four faces my own very aspect).

Donato Mascagni became a hermit at the Montesenario monastery in 1605 and he painted Il Conte Ugolino between 1608 and 1614 at Florence’s Santissima Annunziata.

“In Dante’s year, thanks to this generous bequest by the Friends of the Uffizi Galleries, the museum gains a rare and sophisticated work of art, which was only displayed to the public during a major show on the Florentine seventeenth century in Palazzo Strozzi in 1986,” remarked Eike Schmidt, director of the Uffizi Galleries.