There is something profoundly touching when someone like Giulia Daneo Lorimer exits life’s stage while her sons and daughters watch as her lights slowly dim. But then, on September 11, 2021, her light began to shine as a lasting legacy. Don Fabio Masi led Giulia’s farewell ceremony at the church of S. Stefano in Bagno a Ripoli with her entire extended family, dearest friends and ardent fans as confirmation of the beloved musician, poet and overall loving person. 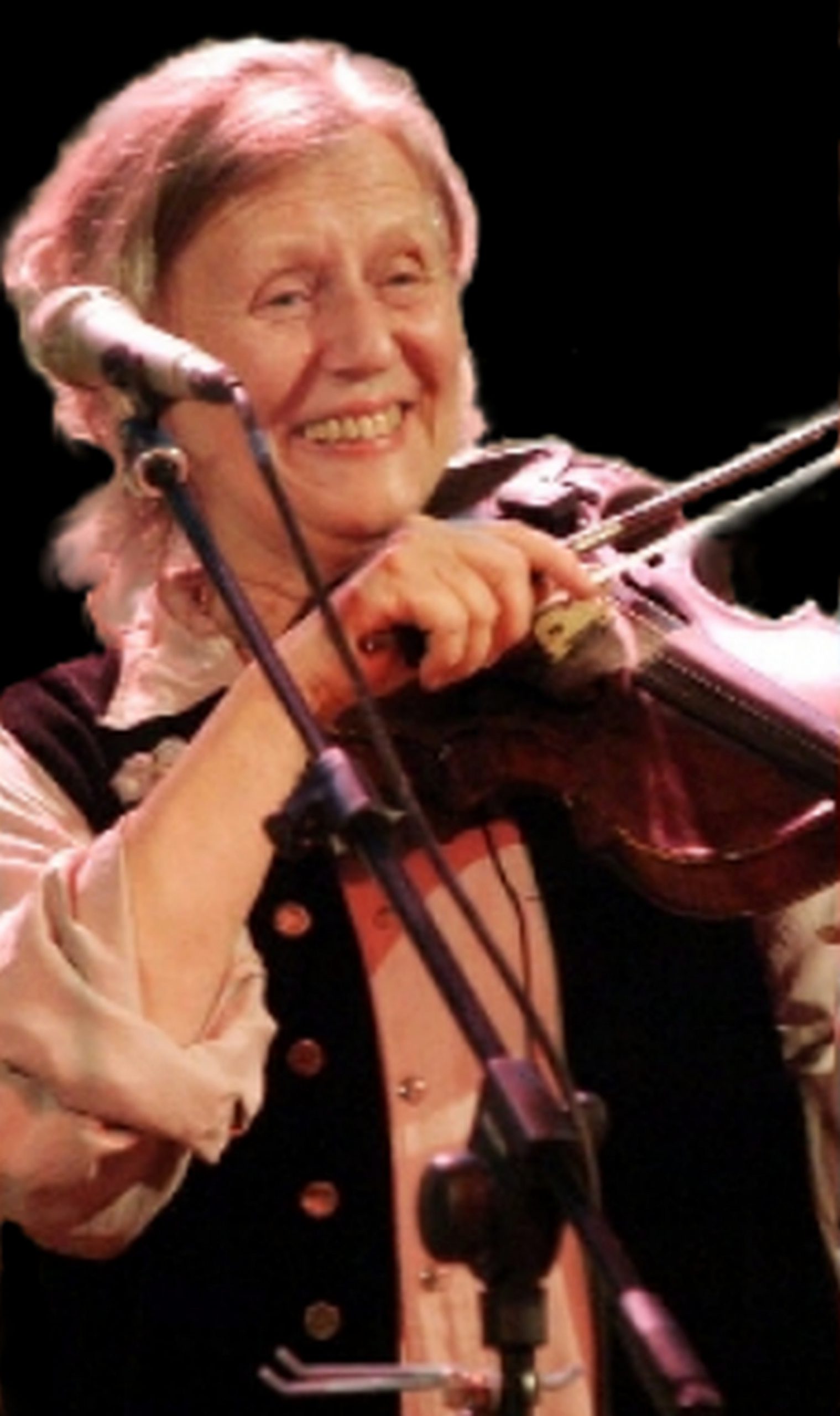 Born on July 16, 1932, in Lugano, Switzerland, Giulia Daneo was raised worldly with French and Spanish ancestry, an American mother, a diplomat father, and spent her childhood in Bulgaria. Her travels later took her to the US, where she met her husband, George Lorimer. In a 2008 interview with The Florentine, she explained, “My husband was a journalist and had just finished his degree from Georgetown University and taken the Foreign Service exam…He came to Florence where he heard they were looking for writers for a left-wing newspaper…”.

In 1955, they moved to Italy in a large farmhouse, Poggio all’Arrigo, up in the hills above Florence. “My husband began working in the fields,” Giulia continued, “tending to the land and all it required. At that point, we had four children and, being Catholic, we began to feel quite guilty about how big the house and the surroundings were. So we went to talk to a priest and he said, ‘If you feel guilty, then open your house to others’. So we did.”

Anyone who remembers those days incredulously recall how Giulia juggled many activities at once: music, children, writing, and guests coming and going at all times. Poggio all’Arrigo was an open house to many as she explained: “We did have rules. Anyone staying with us had to stay at least two weeks. Our first ‘temporary’ guest was a painter and he stayed for seven years. After that, loads of people started coming and our house turned into a place where you could come and discuss, write and be creative. We had some very well-known people come to stay with us, including the American artist Harry Jackson, who was the first living person to have a work in the Metropolitan Museum of Art in New York. We had poets, writers, musicians and artists from all over the world come to stay…We began exchanging music of all kinds, French and Spanish lullabies that my mother had taught me, and other influences from friends and guests throughout the years…The Irish groups were the liveliest, always finding something to sing about and a musical instrument to play.”

Meeting Irish musicians is what pushed Giulia into what was to become a 40-year career as the lead singer in the internationally renowned Irish folk music group, Whisky Trail. The group produced 15 successful albums and performed all over Italy and Europe until Giulia retired in 2015. When asked how her love for Irish music began, she said, “It really developed after my husband and I took a long trip all over Ireland with Ned O’Gorman, the American poet. We left our (then) five children with my mother and took off in search of our musical roots. When we got back to Italy I began playing more seriously.” And so, the Whisky Trail was formed in 1975 with some fine musicians indeed. Giulia explained: “The name refers to the path taken by Irish immigrants as they made their way to America. Immigration, along with whisky, created a type of music that really took off in the States…”

The Whisky Trail’s first album was recorded in Milan and was an immediate success. “This was during the folk music revival, so we were in demand. We began recording more and more, collaborating with well-known Irish singers and groups like The Chieftains and Sinéad O’Connor…We were very different from anything else that was going on at that time. We played at festivals all over the country, especially in piazzas during the summer.” Whenever Giulia performed, she would eventually step away from the band to move her feet to a little jig, then step into the audience to get all her fans dancing. “We were the first musicians to really get people moving together.”

On a personal note, Giulia was a profound inspiration for me as she was for so many in Italy and abroad. We shared poems, literature and childhood lyrics from American folk songs. Giulia had taught me, as an expat, that one can feel at home anywhere on earth if one’s talents are brought to light. And as one of her sons had mentioned in Giulia’s ceremonial goodbye, when he asked what she wanted him to be—a doctor, a lawyer, a financial success?—she replied, “The most important thing of all is to be a kind person”.

Translated from the Italian by Lily Prigioniero

I am counting how much I have loved in my life.

I have loved so much:

filled with fresh water gushing from the rock,

Goodness that sprang from the bottom of my heart

to settle on a most beloved being.

Goodness born in the head

so as not to hurt the other.

I have loved so much:

ready to take back an unwanted gift.

And there was love that bound me

branded around my arms

with imprints that no longer go away,

and love locked in a smile

given in a fleeting instance

never to encounter again while

At times it was an intangible veil,

a glittering curtain for an alcove

where a loved and despised

At times a warm blanket for a traveler

I have loved so very much

that I didn’t find time for animals,

the myriads of things loved by others.

If I think of how much I have loved,

of all the energy I have spread

serves oneself and others

I wonder if I could have loved

I wonder about that now. 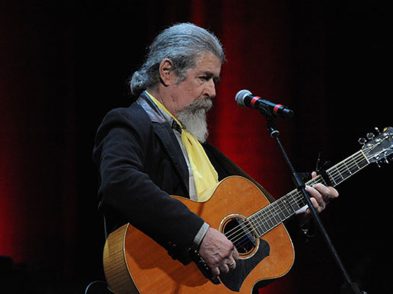 A living folk legend is about to appear in Tuscany, an Italian Buffalo Bill scanning the deserts of the American West as well as the busy highways of Italy. Luigi ... 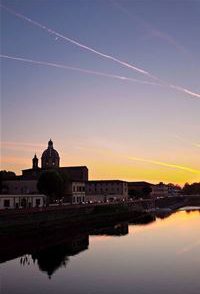 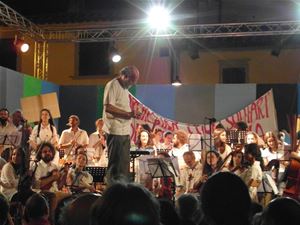