SOLIDARITY/ International Day for the Elimination of Violence against Women 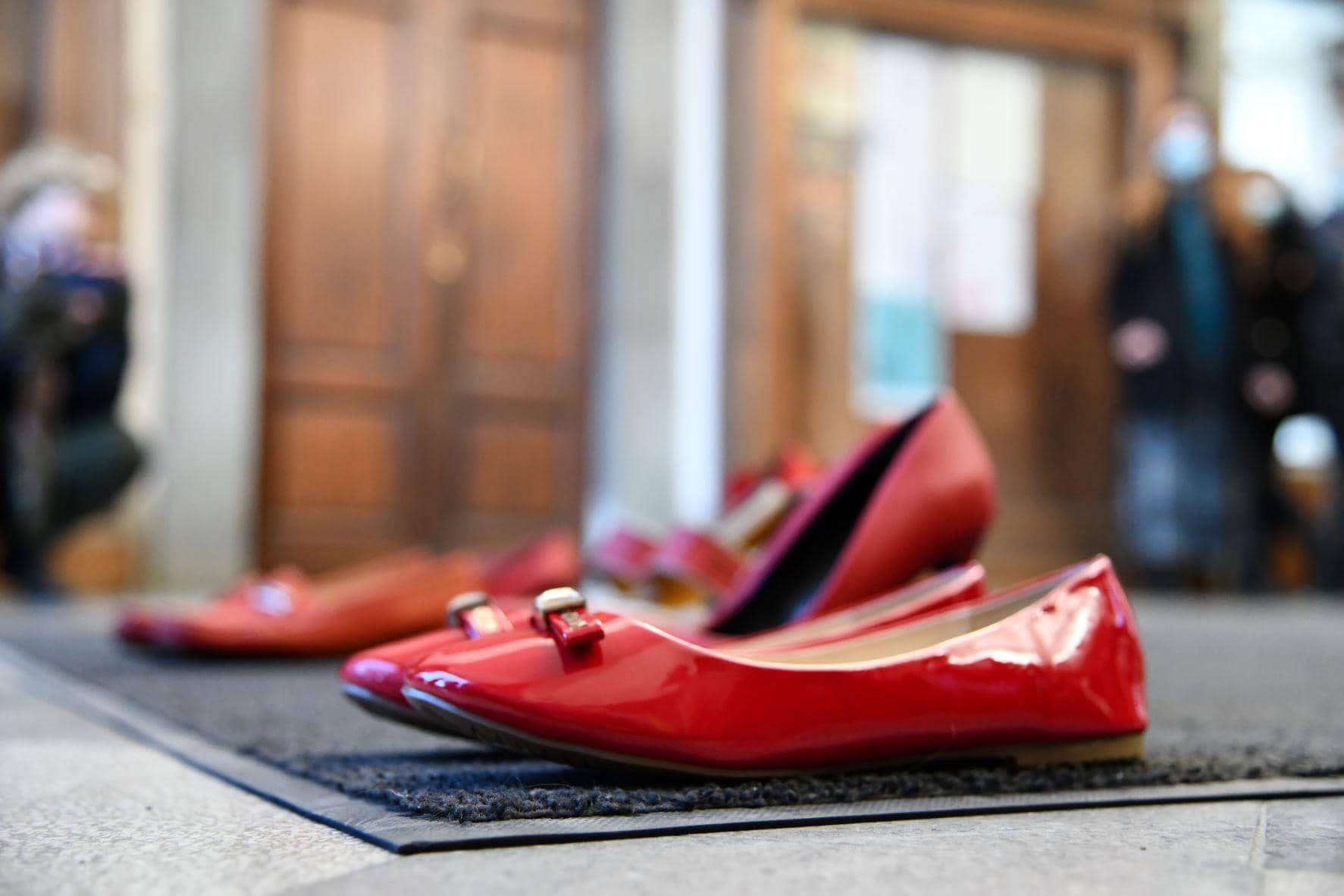 Events in solidarity with those affected

On the occasion of the day dedicated to the condemnation of violence against women, the Teatro delle Donne presents ‘The woman torn to pieces‘ at 9pm from November 25-28 at the Teatro Studio in Scandicci, telling the story  of a young woman who was killed due to the jealousy of her husband. The University of Florence remembers victims of gender-based violence by colouring the facade of the building in piazza San Marco 4 red and placing red shoes at the entrance. The Museo Novecento in piazza Santa Maria Novella hosts ‘I Have Read That The Soul is Immortal’, a theatrical reading by 6 actors from I Nuovi: Maddalena Amorini, Maria Lucia Bianchi, Federica Cavallaro, Anastasia Ciullini, Claudia Ludovica Marino, and Erica Trinchera. They will read poems by Anna Achmatova, Sylvia Plath, Antonia Pozzi and Anne Sexton from 4-8pm on November 25 within the spaces of the Jenny Saville exhibition, which will be freely accessible for the duration of the readings. The Uffizi Gallery displays Lo Sfregio, an exhibition featuring defaced statues and striking photography in opposition to violence against women, with works by Gian Lorenzo Bernini and Ilaria Sagaria. Coop have organized fundraising for the 22 accredited anti-violence centres in Tuscany that offer support to women and children. The anti-violence free phone number, 1522, will also be highlighted in stores and on receipts to spread information about the services. 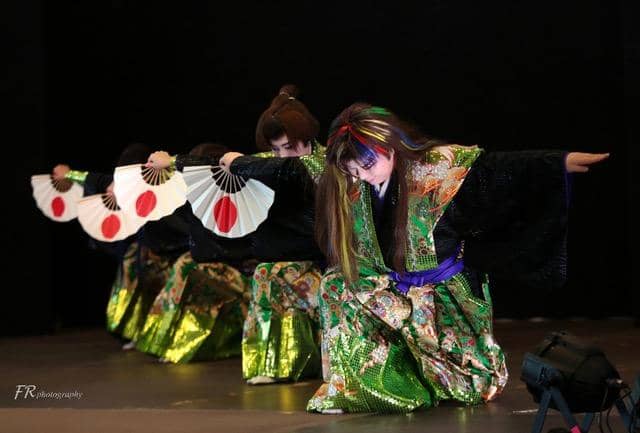 The 22nd edition of the festival dedicated to many facets of Japanese culture features fascinating performances that have visitors returning year after year. Dance, music, martial arts, demonstrations and workshops make up the packed programming, with objects, food, drink and crafts for sale alongside explorations on origami, the tea tradition, shiatsu and the kimono.  Entrance 2 euro, free for up to 10 years and for Lailac 2021 Members. 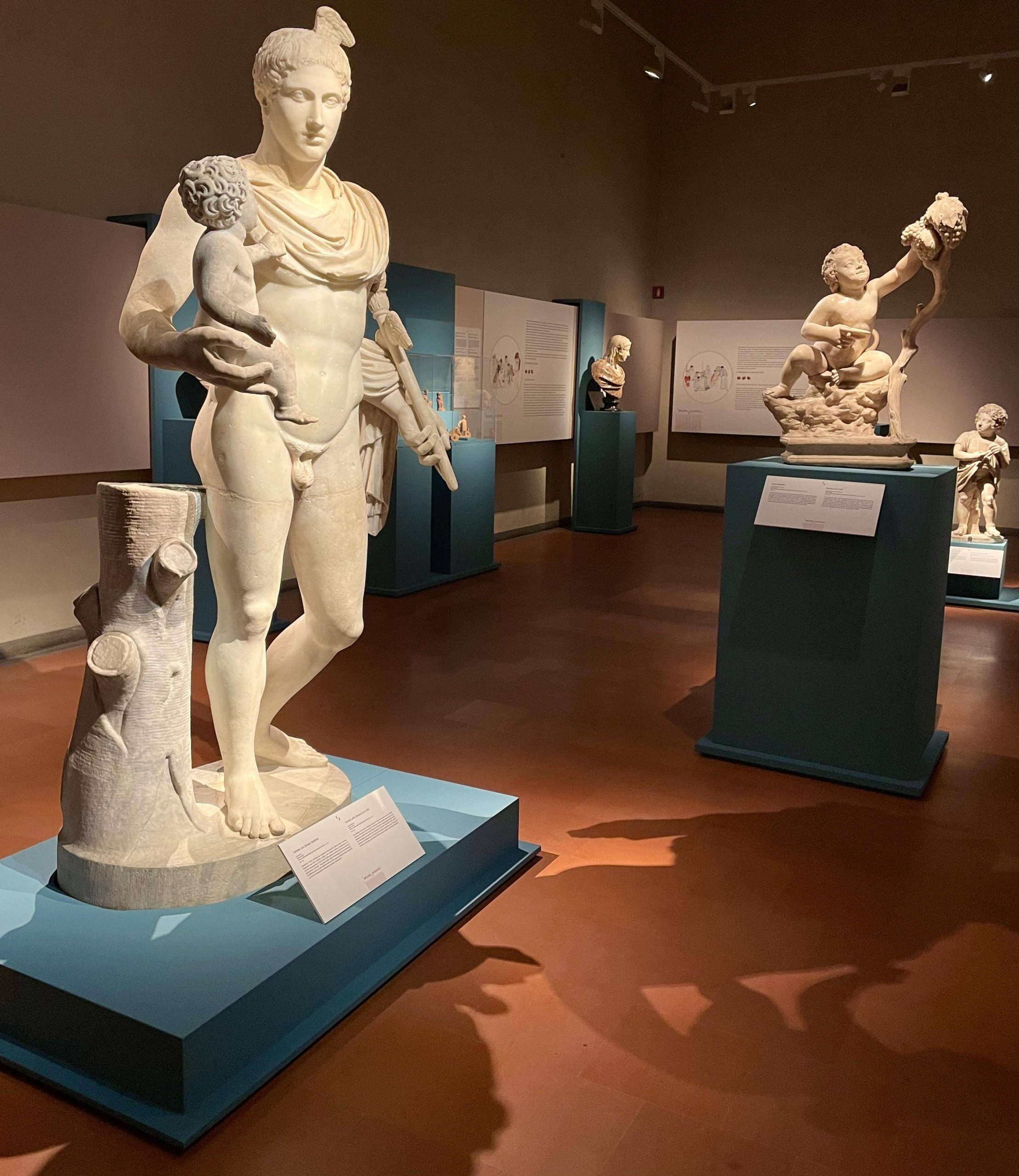 On display in the Prints and Drawings Department of the Uffizi Gallery is a child-centred display looking at growing up in ancient Rome. Curated by Lorenza Camin and Fabrizio Paolucci, the works explore rites of passage, school, games and animals as depicted in statuettes, reliefs, busts, sarcophagi and toys. Young visitors in particular are bound to be charmed by the children of 2,000 years ago and what they have in common with those of today. To facilitate the easier understanding of budding art historians, accompanying signs are also equipped with more child-friendly language to explain the over 30 works on show. 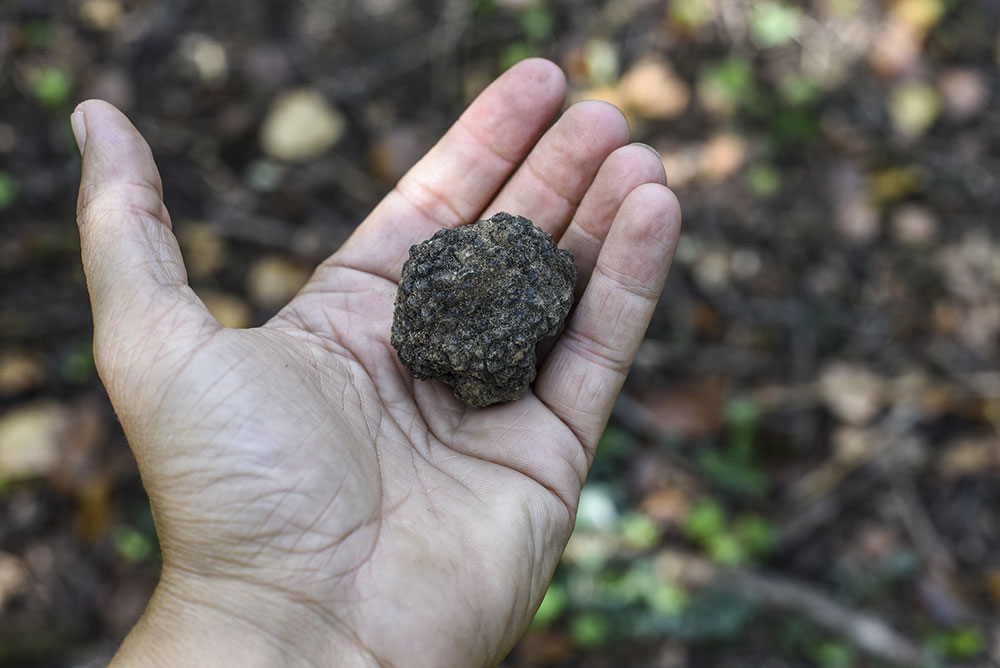 Held since 1969, the food -overs favourite festival holds its final weekend of events to celebrate white truffles in the scent-filled centre of San Miniato. The 50th edition will be marked with food stalls, cooking shows, talks and tastings.

Cats get their moment in a dedicated exhibition-competition for feline friends as rare and beautiful cats will compete for various titles in the International Championship. Cat-themed stands will also be visitable with specialists on hand, and stalls selling feed, accessories and objects. The first 500 visitors will receive “a cat gift”. Tickets 7.50, reduced 5.50. Access with accompanying animals is not permitted. 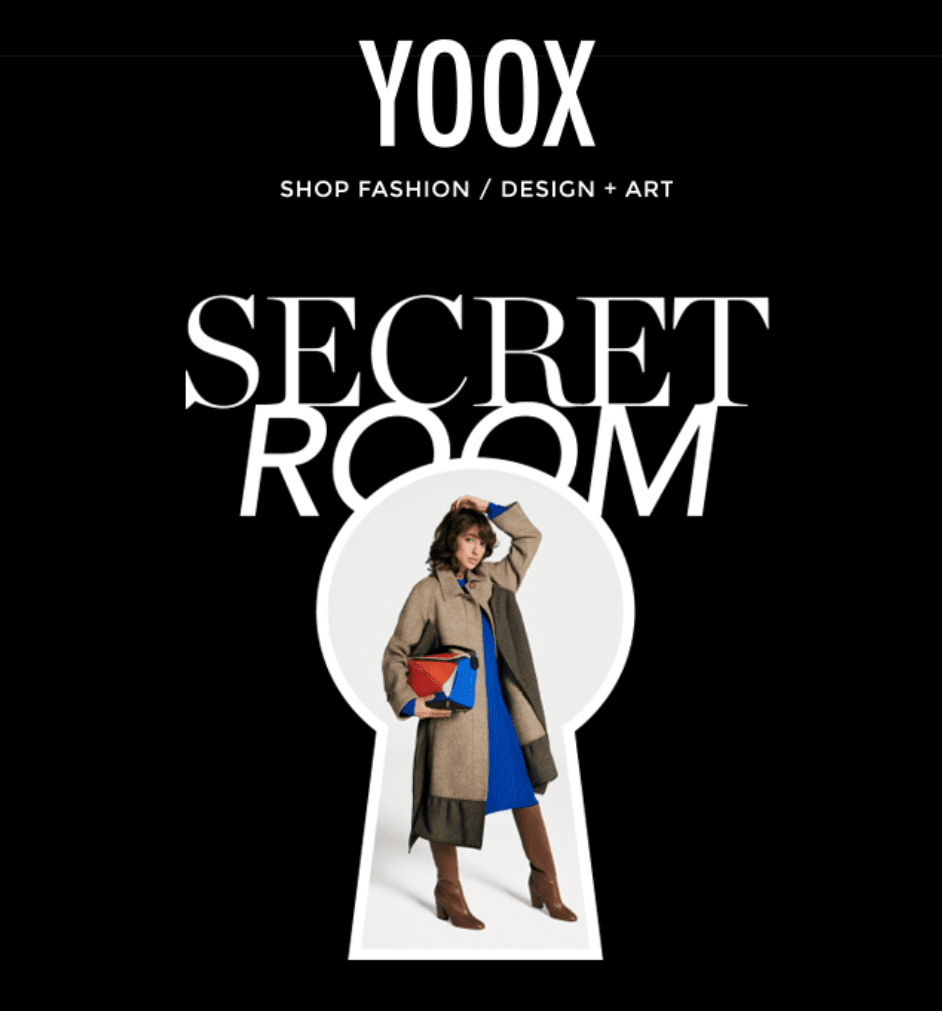 Update your wardrobe or get ahead on gifts

Just in time for Christmas purchases, Yoox hosts its first exclusive event in collaboration with Moscova District Market, with a secret fashion room at Fortezza Da Basso selling clothes, bags, shoes and accessories from top Italian and international brands for men, women, and children, with discounts of up to -90%. Book your free time slot now, from November 27 to December 5.

See our line-up of where to celebrate Thanksgiving here.