On the occasion of the International Holocaust Remembrance Day on January 27, various initiatives are organized around Florence. The Jewish Community at Firenze Ebraica have put together a full list of events that can be found here. 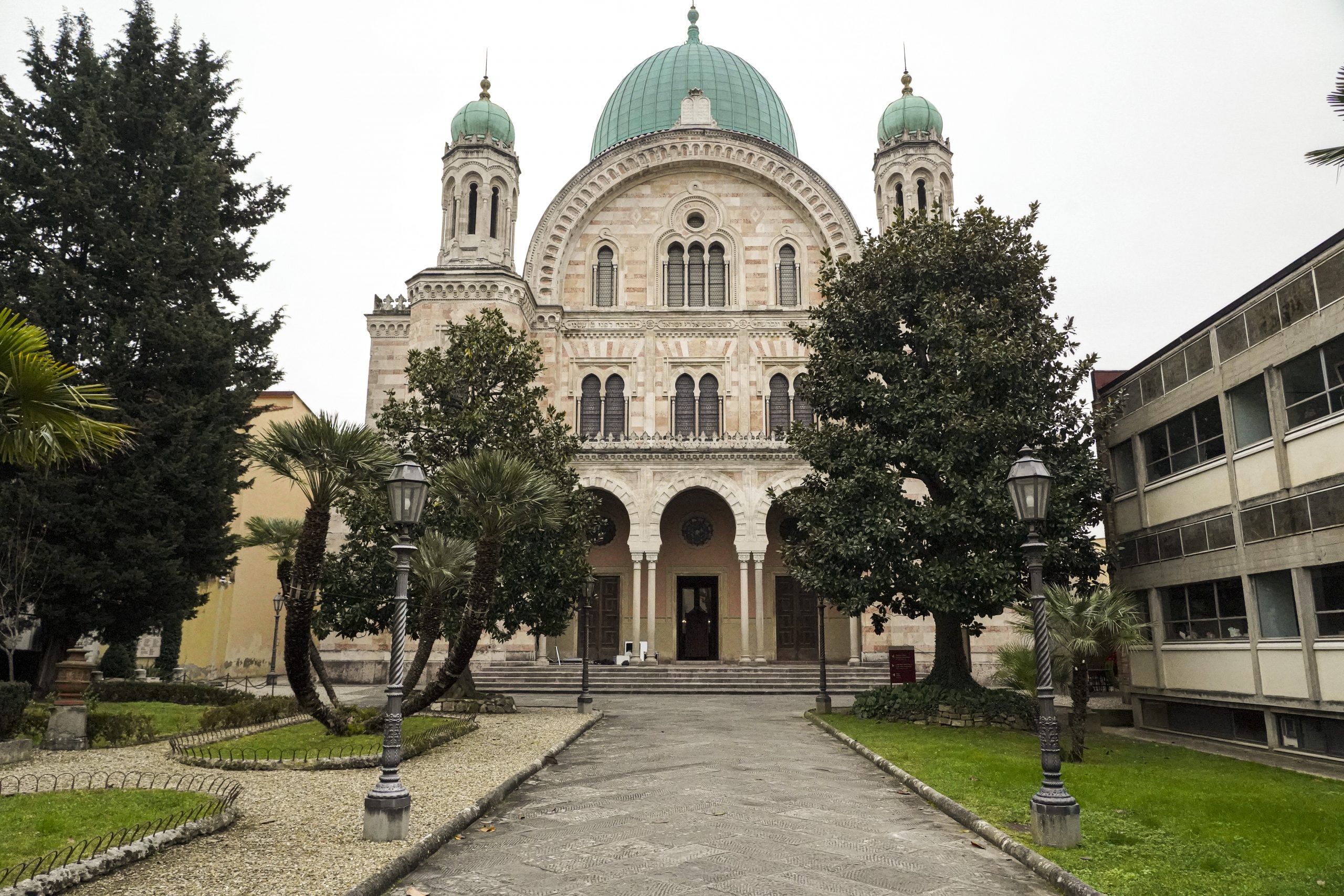 The Holocaust is remembered at the city’s municipal libraries, with book presentations, readings, and educational activities. Biblioteca CaNova in Isolotto streams Un grande mare da attraversare at 5.30 on January 27, detailing Anne Frank’s diary through to events at the shores of the Mediterranean, viewable on Facebook.

The docufilm by Tamar Tal Anati titled Shalom Italia will screened at the Florentine Prehistory Museum (via dell’Oriuolo 24) at 5pm on January 27, followed by a discussion with Professor E. Anati, brothers Andrea and Reuven, and the director of the documentary, Tamar Tal Anati. Open to the public upon reservation. 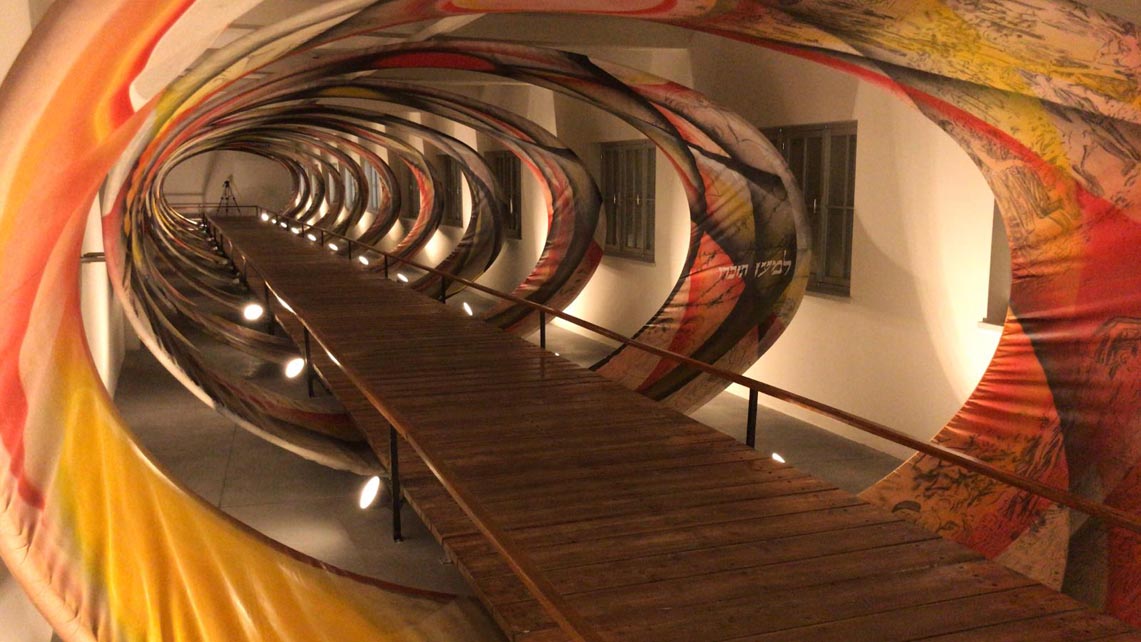 Since 2015, the Ex3 centre in Gavinana has been home to a memorial commemorating the Italians who died in Auschwitz. Visitors walk through a helix while listening to the music of Luigi Nono and the words of Holocaust survivor Primo Levi. From January 27 through to January 31, visits to the memorial are free upon reservation. T: 055 2768224, info@musefirenze.it. 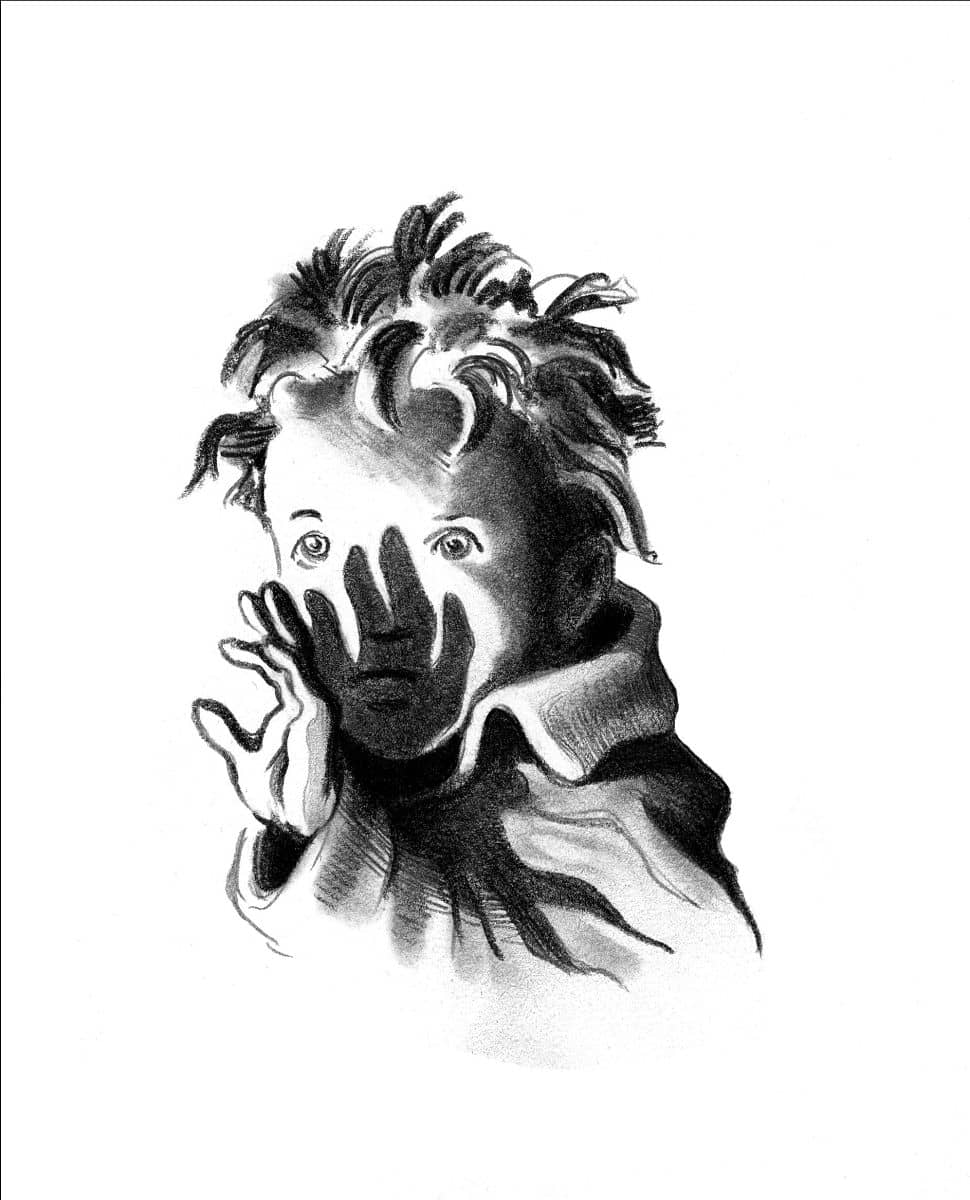 From 10am to 8.30pm on January 27, the Sala d’Arme in Palazzo Vecchio is freely visitable, displaying Michel Hazanavicius‘s Una merce molto pregiata, preparatory drawings for a new film on the Holocaust. At 6pm, the Oscar-winning director of The Artist fame will speak with Cristina Di Domenico (Chief Editor of TGR Toscana), Francesco Ranieri Martinotti (Director of France Odeon) and Giorgio van Straten (President of Fondazione Alinari per la Fotografia), organized by the Comune di Firenze, Museo di Palazzo Vecchio, Museo Novecento and MUS.E. 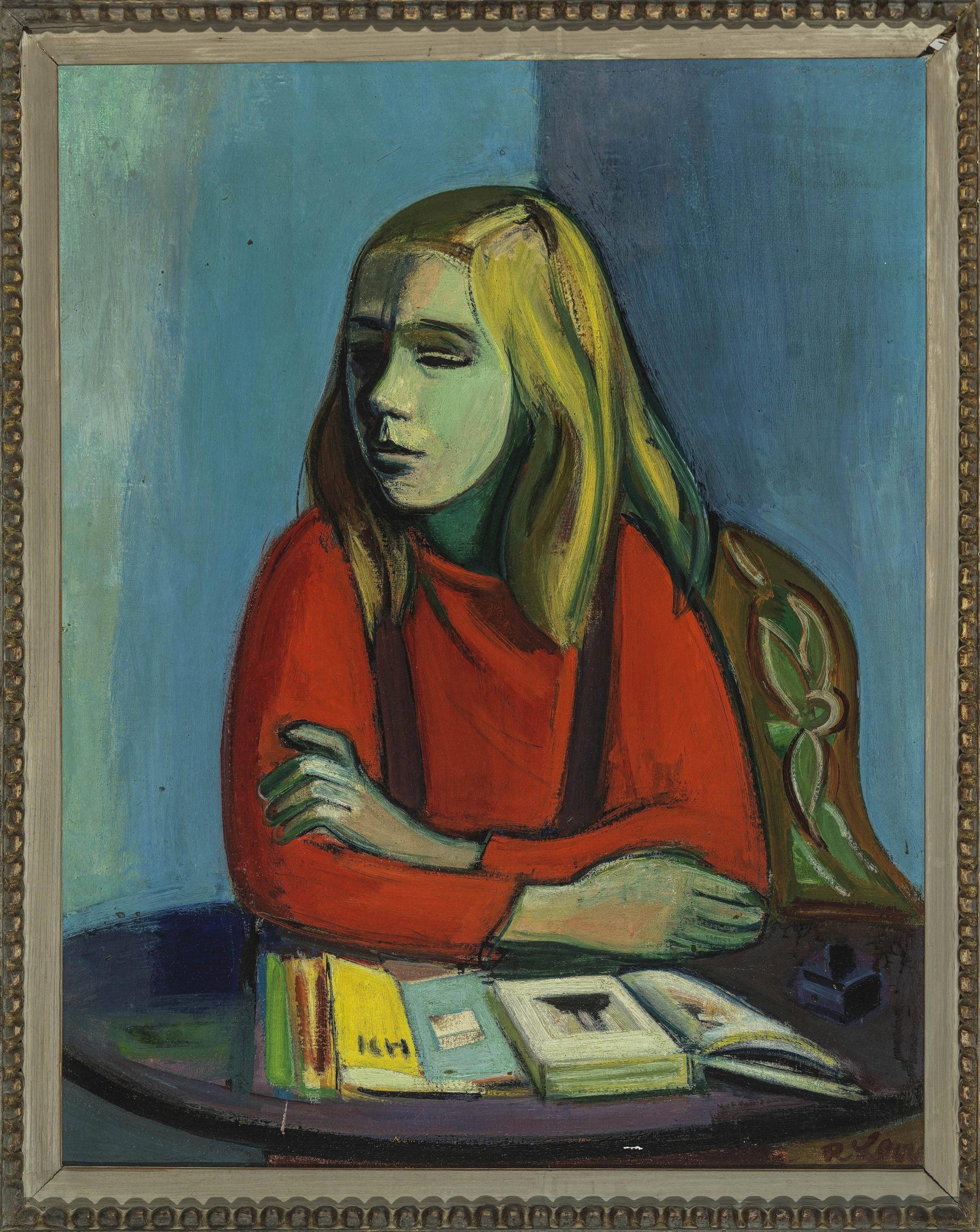 The Uffizi Galleries acquired a potrait by the German Jewish painter, Rudolf Levy, who was deported from Florence Auschwitz. Titled Fiamma, it will be exhibted at Palazzo Pitti from January 25, ahead of an exhibition dedicated to Levy planned for next year.