Elliott Erwitt exhibition: a conversation with the curator

An interview with Biba Giacchetti about the Elliott Erwitt exhibition at Villa Bardini this October.

We spoke with curator Biba Giacchetti about Elliott Erwitt‘s works, with images by the renowned photographer on display at Villa Bardini from October 20 to January 22. 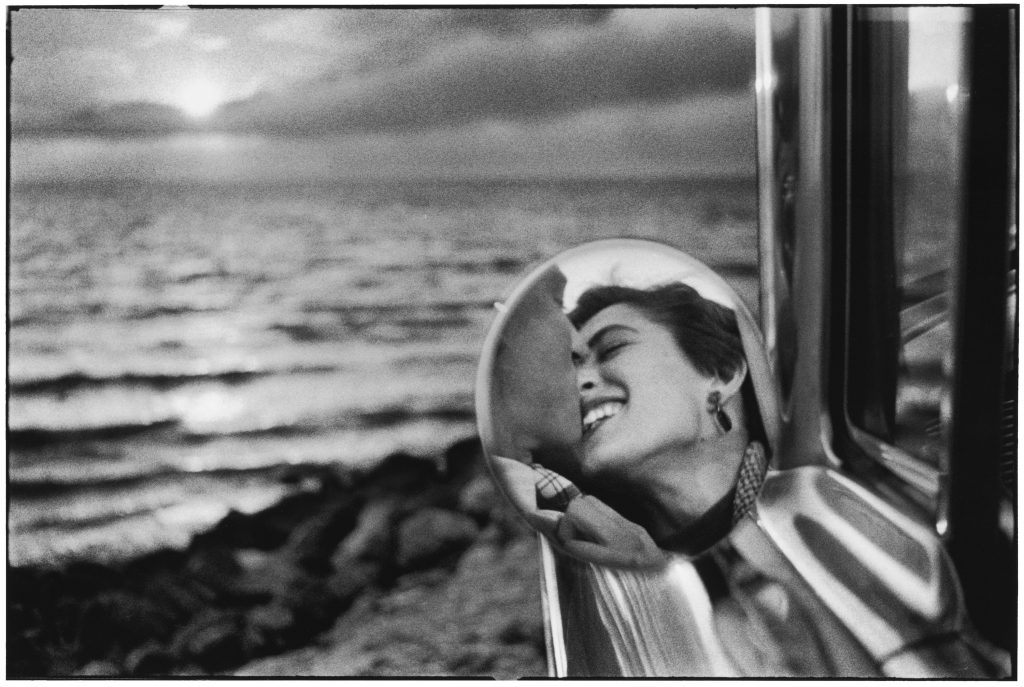 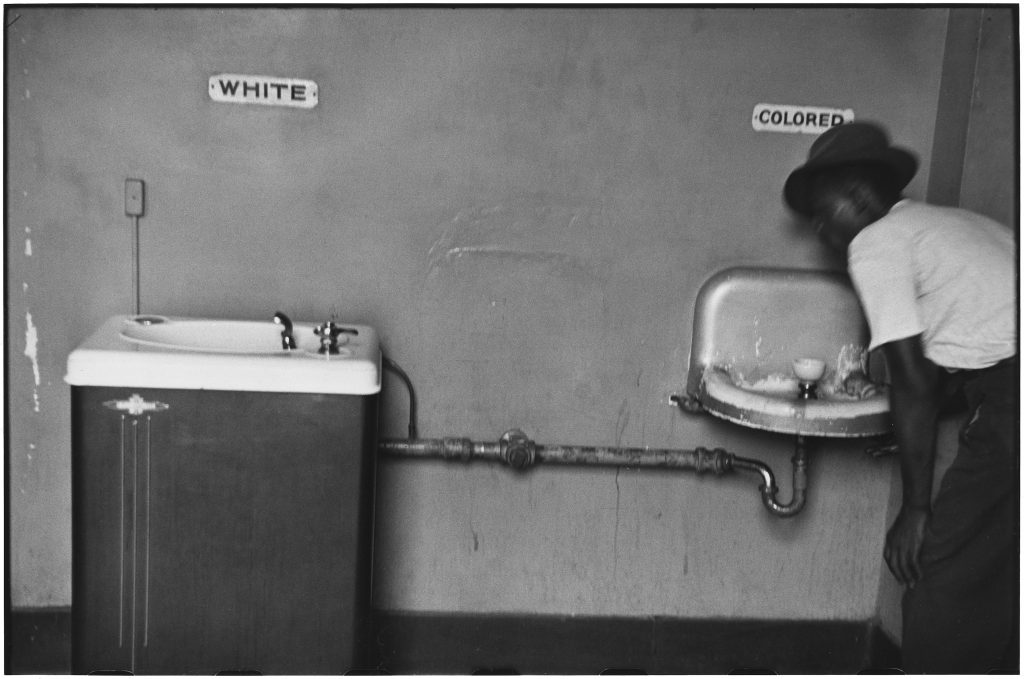 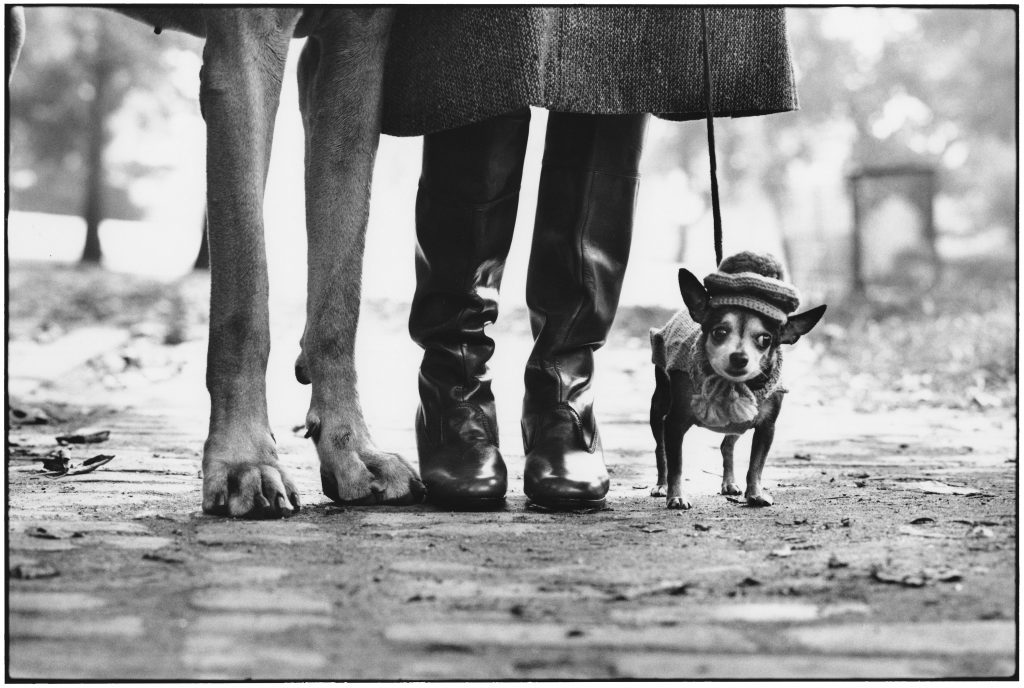 What do you think characterizes Elliott Erwitt’s photographs?

Elliott’s images are unique in the panorama of all photography given the magic with which he alone has been able to synthesize opposites. They are often light, ironic images, but at the same time contain great depth. They are metaphors, like his ineffable dogs; they are tales capable of surprising, inspiring, moving, and sometimes denouncing. At the same time, they enjoy Elliott’s exceptional compositional talent, and they are all direct images adhering to reality, devoid of artifice but of great, absolute beauty.

What do you think Erwitt “captures” from the period portrayed?

Elliott has captured humankind. His photographs reveal feelings, small miseries, great historical events, and portray both the power of the earth and the simplest people. They are shots that span almost a century with absolute coherence, prompting reflection, but Elliott never passes judgement. Even in his most famous photographs, those with open endings, he stands by our side and observes with us. He hands us a story and leaves us the faculty to identify or to disagree; to laugh or be moved.

What’s the most important message the photographer seeks to communicate?

The most important lesson he offers us is that we are all imperfect, that we must approach life with patience, commitment, but also levity, and that sometimes it’s worth smiling at ourselves, always with respect and kindness. 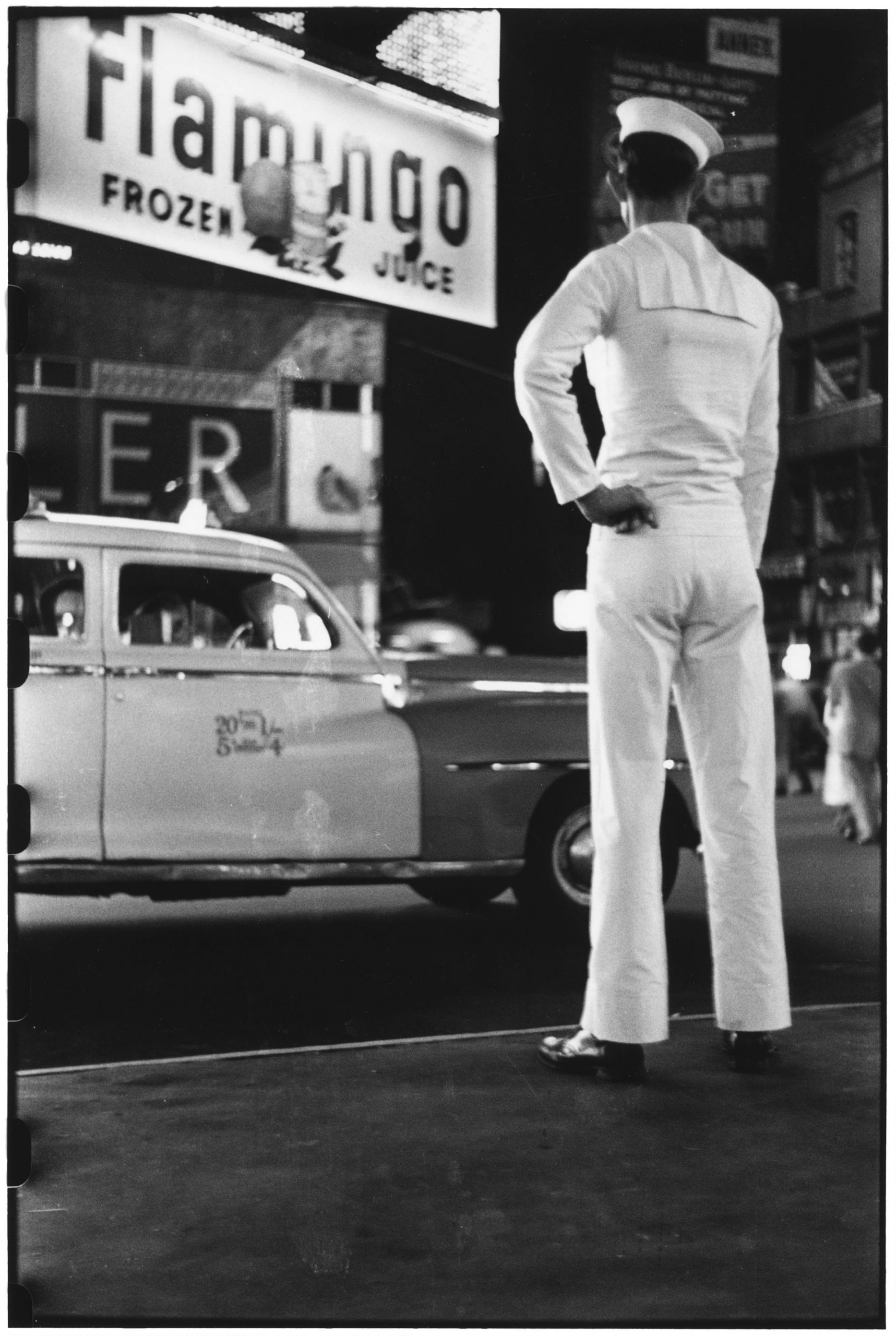 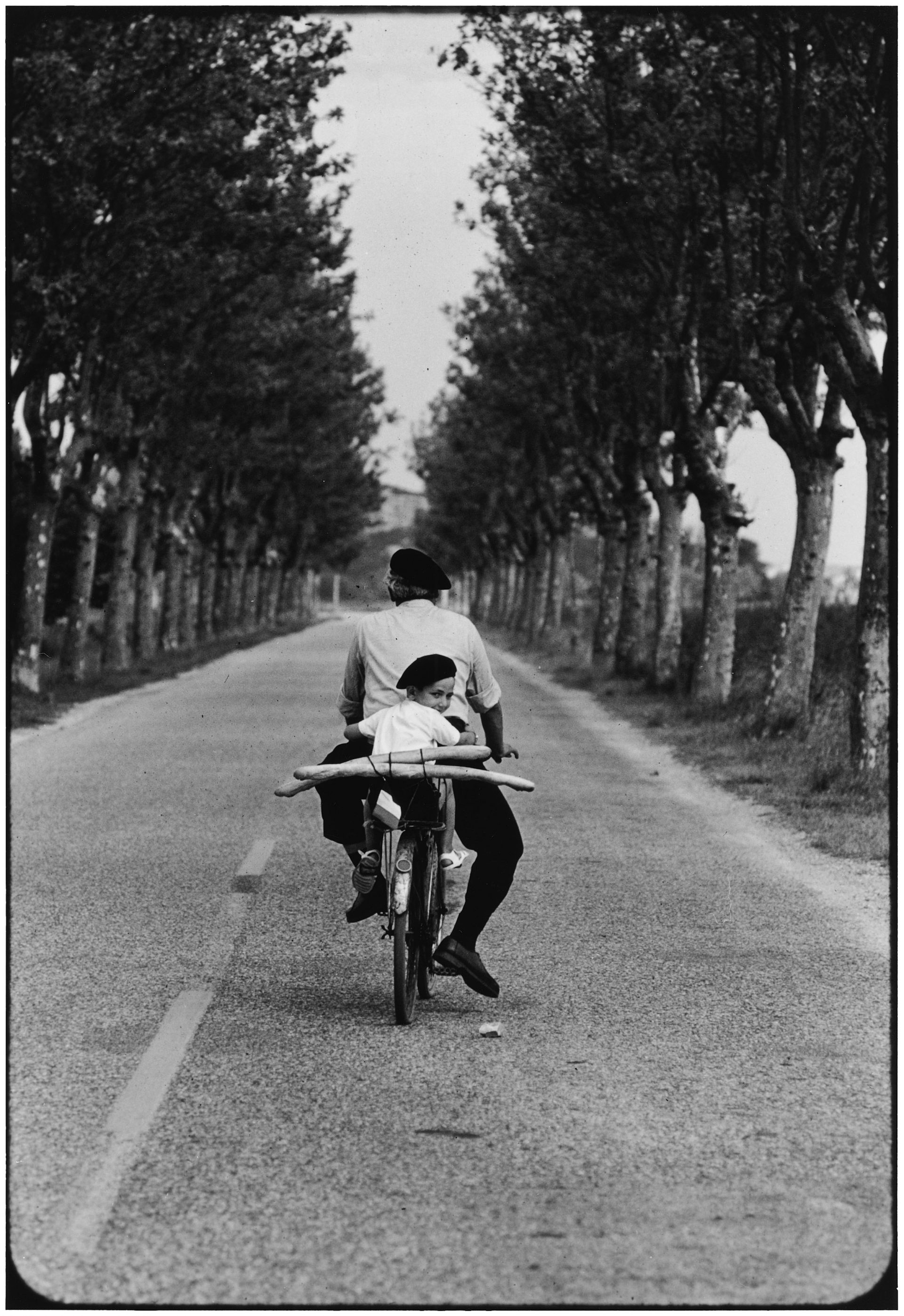 How did he accomplish creating personal and intimate photographs of such a large number of famous figures?

Elliott has a special charisma. He’s polite and kind, but also determined to achieve what he has set out to do. This multifaceted personality comes from his Russian family origins and the fact that he was transplanted first to France, then Italy, and finally the United States. Elliott speaks four languages and is at ease in any situation, both with a president of the United States and with a famous actor. His sense of irony certainly favoured him in relationships at every level, allowing him to “disappear” in front of his subject so as to grasp their essence; Elliott’s images are rarely posed.

What is your personal relationship with Erwitt’s works?

I have a very personal relationship with both the images and the photographer because Elliott is my teacher; he taught me everything I know about photography. We have worked side by side for 25 years and each year I spend at least a couple of months with him between New York and Italy. We have shared many projects together and his photographs were the basis of my training. He’s one of my closest friends.

How was Erwitt involved in the selection of these works and what is the consequent effect on the exhibition?

For a week, we sat in his studio in New York and composed this collection that aims to be a synthesis of his entire career. It had to include all of his favourite photographs (and of course mine too) and the collection was born from our dialogue. It’s a journey that encompasses all his means of expressing and his various themes. It takes extracts from his most famous books, and for each image he has agreed to reveal to me what was going on behind the scenes. It’s a rare privilege because Elliott is a man of few words and thinks the images should speak for themselves. These stories have been included in the catalogue accompanying the exhibition.

What do you view as the most striking element of this exhibition at Villa Bardini?

This exhibition has already visited various places around the world, but each time there’s a magic that resides in the dialogue between the images and the space. Sometimes the space is the co-curator of the exhibition: Villa Bardini will be a wonderful partner.