Lo Schermo dell’Arte blends film and contemporary art with the 15th edition of the festival taking place from November 16 to 20 at Cinema La Compagnia and other venues. Director and co-founder Silvia Lucchesi shares more about the thought-provoking screenings.

What caused you to co-found the festival?

In 2007, the year in which the Lo Schermo dell’Arte Association was founded, contemporary art events or exhibitions were not very widespread in the Florentine cultural landscape. There was a space there to be filled and there was an audience, especially young people, who were interested in contemporary arts. On the one hand, there was my training as an art historian and my passion for documentary cinema; on the other, there was the idea that I shared with two friends, Luca Dini and Massimo Carotti, of giving life to a new project, a festival, that would combine contemporary art and cinema. And so, Lo Schermo dell’Arte launched in Autumn 2008, with the first edition held at the Odeon Cinema as part of the 50 Days of International Cinema in Florence events series. It was an unexpected success.

What can audiences expect this year?

Over these 15 years, it has become a complex project that’s engaged in various projects throughout the year. Our work gains the most visibility during the festival in November. The focus is on the artist, both as the creator of video and film works, and as a figure investigated through cinema. There is a double track of films made by artists and documentaries that we carefully select, added with the in-depth programme of festival talks that characterize the format.

What has been a highlight for you over the years?

Across 14 editions, we have presented around 300 films, and naturally I’m more fond of some than others. I often think back on an extraordinary moment during the second year, when we were screening Alfredo Jaar’s Le ceneri di Pasolini. A queue of people formed at the entrance to the Odeon, circling the building in piazza Strozzi. Alfredo Jaar, with whom we became friends, was as astonished and delighted as we were. 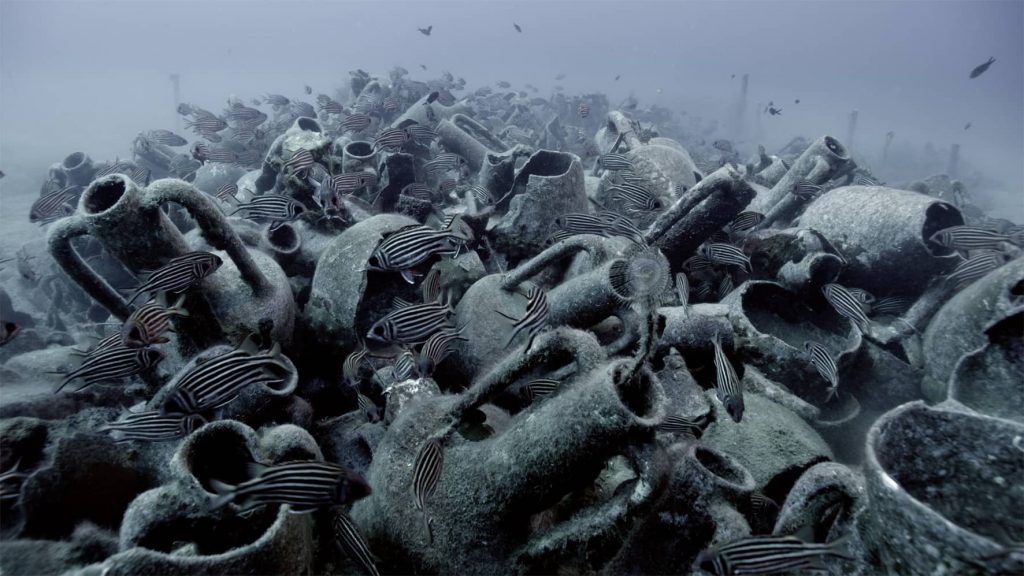 Rosa Barba Inside the Outset. Evoking a Space of Passage 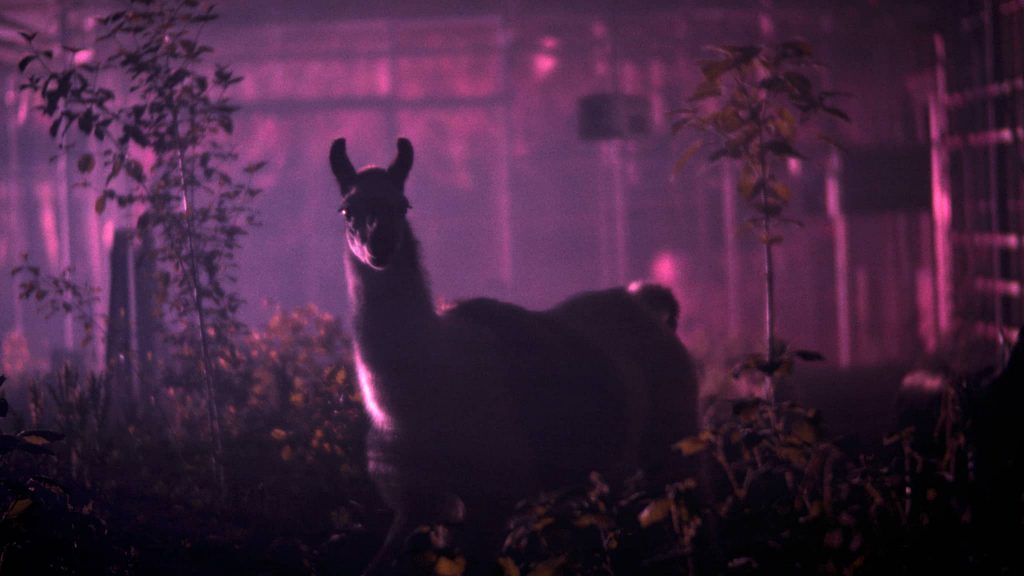 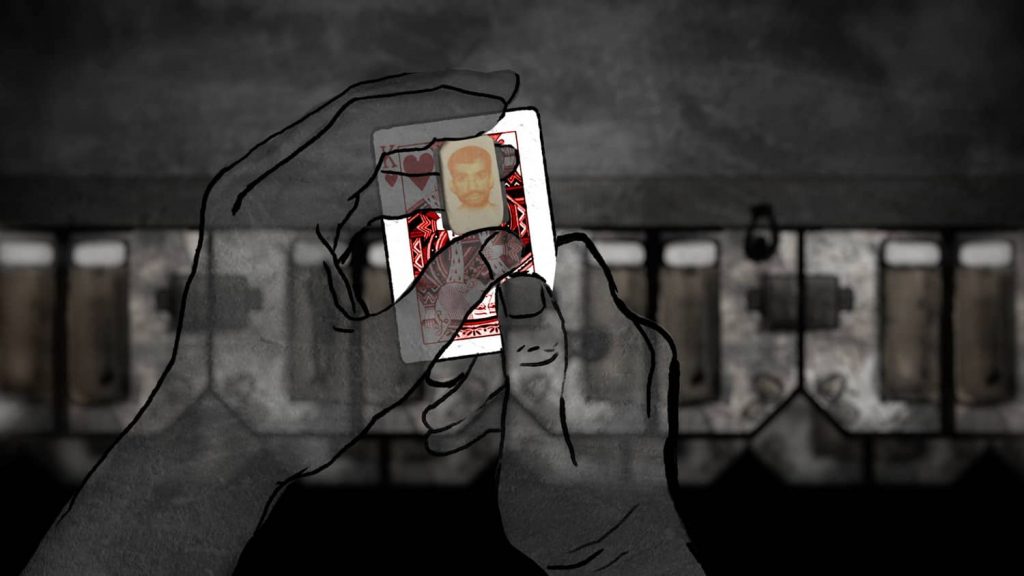 What’s the most important aspect of the festival for you?

Today, it’s the new works created by artists. We carry out production projects aimed above all at young Italian artists. This year, VISIO, our residency project curated by Leonardo Bigazzi for the emerging generation, will produce four works created in partnership with Centro Pecci, FRAC Bretagne, in Between Art Film Foundation and Seven Gravity Collection.

Why was Rosa Barba chosen as the focus point this year?

The Focus On section of the festival was formed in 2014 with the aim of spotlighting artists who have contributed to innovation in moving images. The first artist to whom we dedicated space was Hito Steyerl. This year, it’s Rosa Barba, whose research touches on environmental, political and social issues, experimenting with film, sculpture and installations. We will present five films and a video installation by her at Cantieri Goldonetta.

There’s a variety of crucial and difficult themes included in the programme. What do you hope viewers take with them after attending the festival?

The artists that interest us are those who do not avoid the themes and needs of their time. Their works are pervaded by them. Certainly, this period has many crucial and difficult issues. The artists do not shy away from them and neither do we. Alfredo Jaar wrote me a dedication: “Art + Politics = Art”. We do not understand culture as escapism or purely aesthetic contemplation, but as reflection and thought. The artists’ gaze brings us to broaden ours. The public has always supported us in these choices. Furthermore, a festival is an experience of social sharing of culture, enriching all those who participate.

What are the unmissable events of this edition?

This 15th edition brings together about 30 films. We will open the festival with Insurrection, a powerful film that is the first made by the American artist Andres Serrano, known for his provocative photographs. It looks at the storming of Capitol Hill by Trump supporters in January 2021. We will finish the programme with William Kentridge’s Self-Portrait As A Coffee Pot, shot during lockdown, in which he converses with another version of himself about his work and life inside the studio, retracing the characteristic themes of his work such as apartheid, South African landscapes, drawing and the creative process. 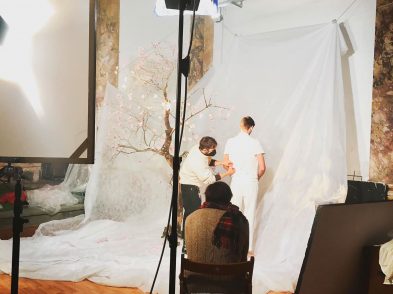 The Gli Amici di Aurora (GADA) Playhouse in Florence is a creative hub for contemporary arts.