Museo Novecento is opening an exhibition of the works of Alberto Magnelli and is also displaying Jean Arp's sculpture Larme de Galaxie.

A new exhibition called Armocromie is starting at the Museo Novecento. Presenting the works of Tuscany-born artist Alberto Magnelli, the monographic has been curated by Eva Francioli and will run from November 11 to February 15, 2023. 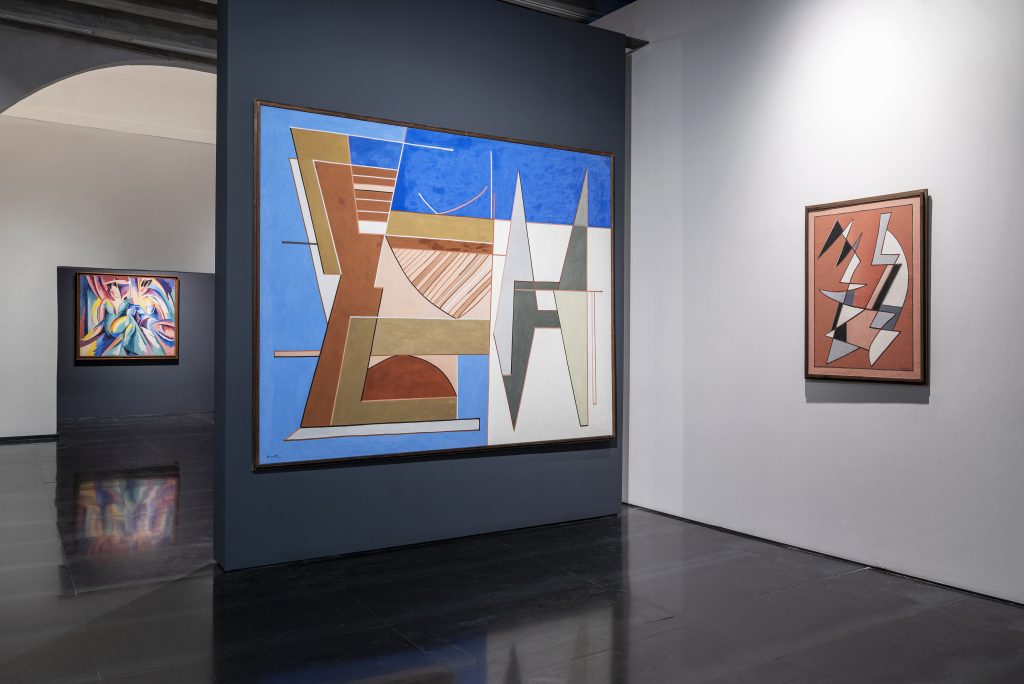 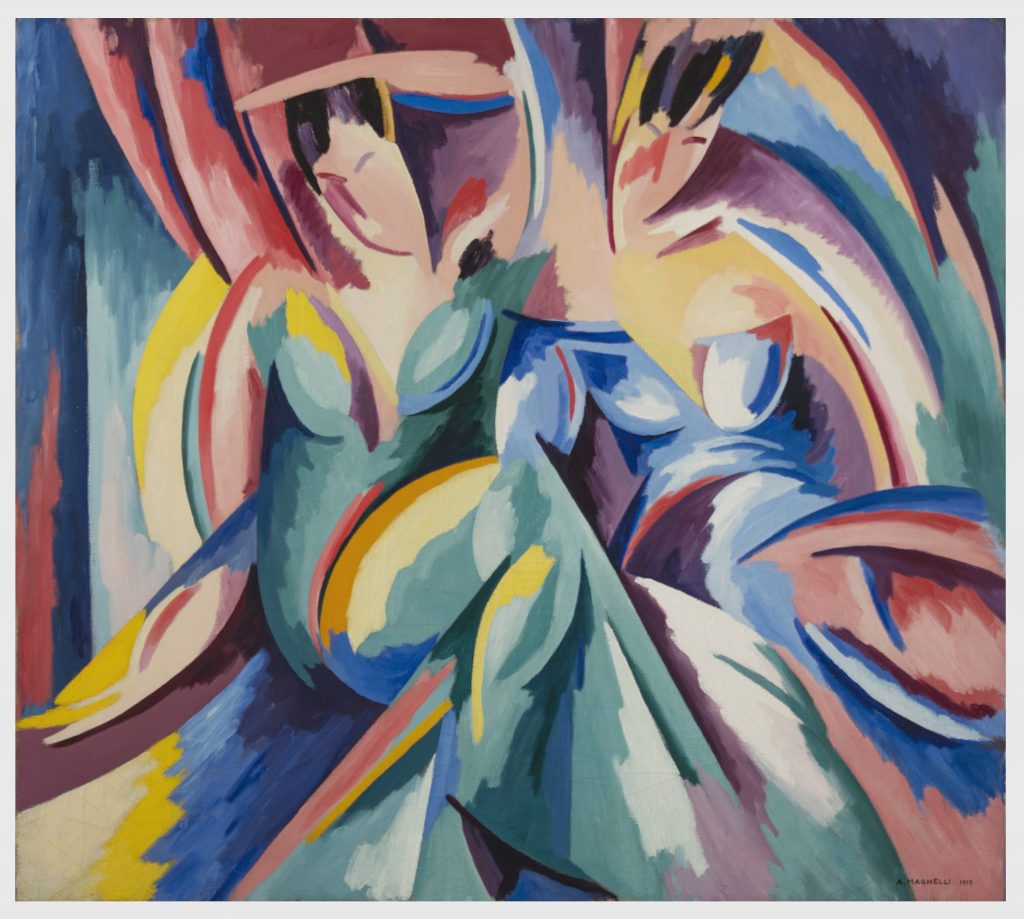 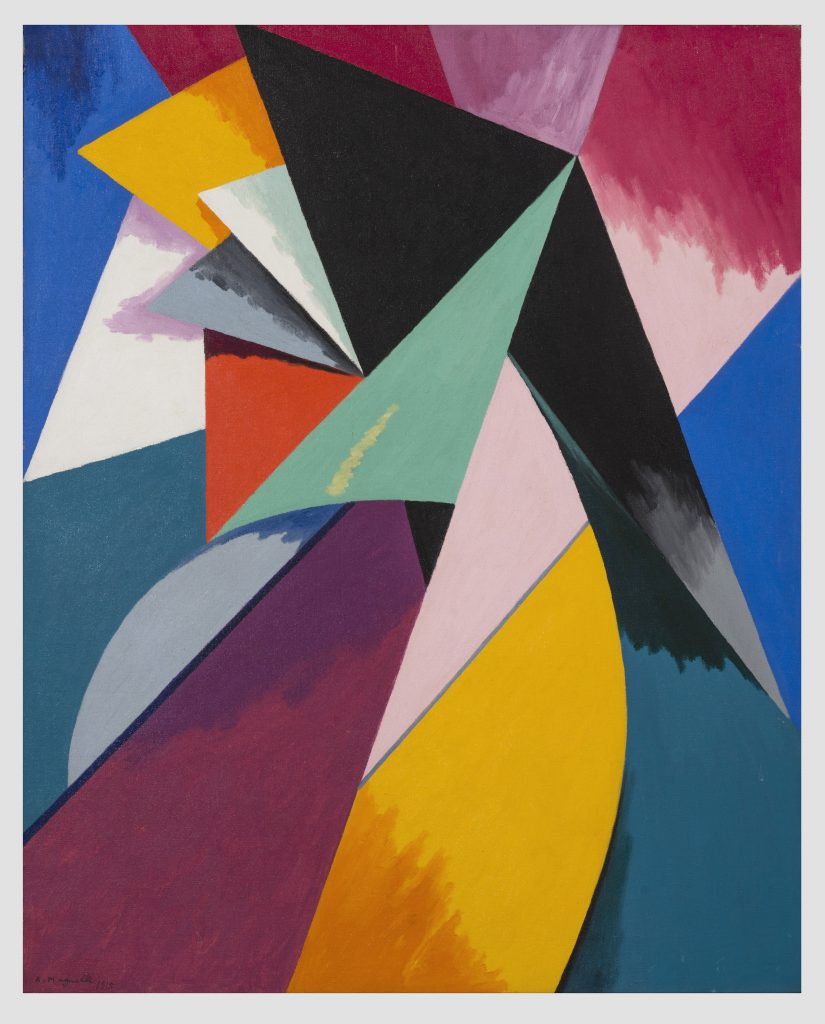 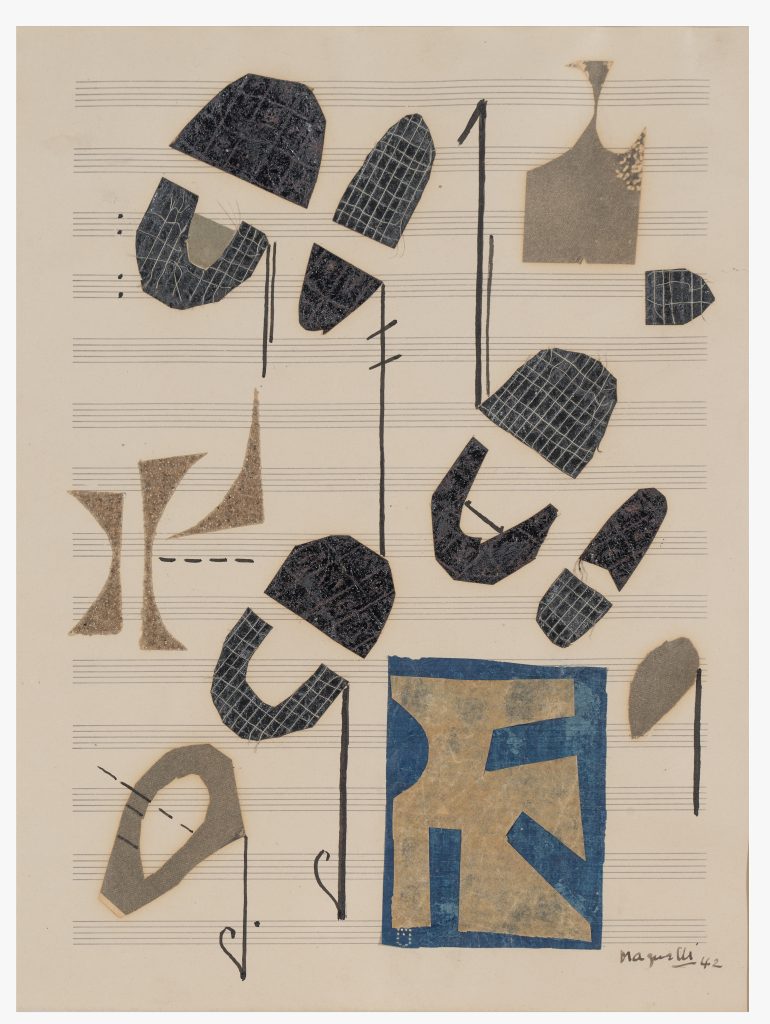 Alberto Magnelli contributed significantly to the spread of new visual ideas in Europe after the Second World War. A self-taught artist, he developed an original abstract style using impressive shapes and colours. The Armocromie exhibition is described as a journey into Magnelli’s art through a range of works, including paintings, drawings and collages, allowing visitors to discover the artist’s story.

“The works on display, which have been brought together for the first time in a long time, offer themselves to our eyes as colourful melodies capable of transporting us to another dimension, marked by a subdued and gentle musicality,” says Eva Francioli. “The elegant orchestration of lines and colours offers a precious key with which to enter the pictorial universe of Alberto Magnelli.”

During his time in France during the Second World War, Magnelli became friends with Jean Arp,and participated in the activities of the Abstraction-Creation group. This link provides a historical backdrop for the other new arrival at Museo Novecento: Larme de Galaxie.

Larme de Galaxie, a 1962 sculpture by French-German artist Jean Arp, is going on display at the museum after it was rediscovered in the Florence Civic Museums. The striking piece was donated to the city by the artist’s wife, Marguerite Arp-Hagenbach, in response to the appeal made by art critic Carlo Ludovico Ragghianti after the flood of 1966 and will now be displayed for the first time in nearly 60 years, having only ever appeared once before at the Schwarz Gallery in Milan in 1965.

The sculpture is placed in a close dialogue with the 1963 painting Forma in elevation by Leone Minassian. It was indeed Minassian who convinced Marguerite to donate a work by her husband, who had recently passed away, to Florence. The exhibition allows visitors not only to admire a recently rediscovered work of Florentine heritage, but also to learn about a new piece of history.