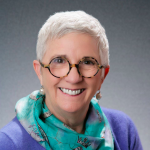 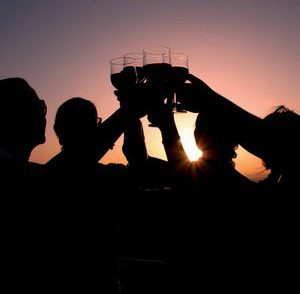 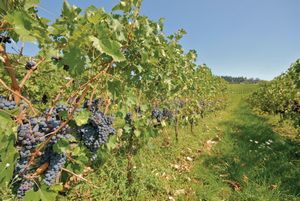 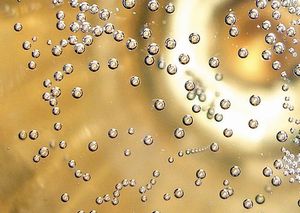 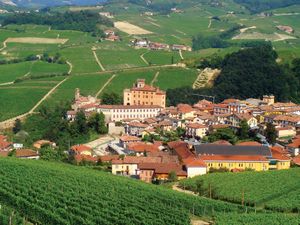 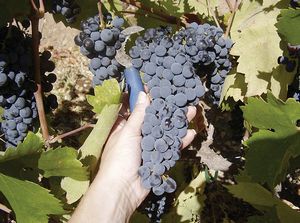 Ripe for the picking

Winemakers all across Italy are breathing sighs of relief as their grapes have been picked, pressed, and are now on their way to becoming 2007 vintage wine. Here’s a look at the grapes of the 2007 harvest, from the vineyard to your table.   THE OUTLOOK Close to

Winemaking on the island of Sardinia has a long and fascinating history that predates the Christian era. In fact, some of the most popular grape varietals arrived with the Phoenicians and the Carthaginians. Wine production stayed relatively unchanged until the arrival of conquerors from the Catalan region of Spain around

If you are in the mood to taste some wonderful—primarily red—wines, Chianti is always the best place to do it. This is especially the case in September, a month which offers numerous festivals where you can enjoy food, fun, and, oh yes, lots of vino. Participate Less than one-half of one percent of Italy’s wine is produced in Liguria. Some may say that this beautiful coastal region is mainly tourist country—with the ever-popular Cinque Terre to explore—not wine country. And that wine produced there is rather pricey. So, 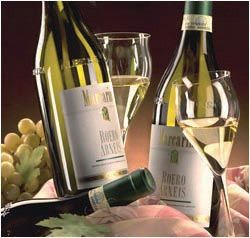 Yes, the Piedmont region is famous for its bold, red wines. However, it also is home to some well known, and some lesser-known, wonderful whites. The cooler climate in Piedmont favours the crisp, soft and acidic taste of these light Italian wines. More importantly, they offer a vast array

Genoa and Napoli were both promoted to Serie A on Sunday after a tense, goalless draw on the final day of the season. The game in Genoa was billed as a virtual promotion playoff, but in the end the two sides joined champions Juventus in advancing. The draw meant Napoli

The six people who were arrested last month for having allegedly abused several young children at the Olga Rovere nursery school in Rignano Flaminio, near Rome, have been released from prison. According to investigators, the accused forced numerous preschool children to take part in sexual acts with satanic overtones while 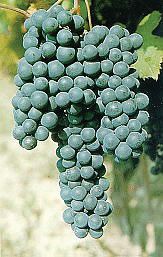 In need of attention

It must be hard to be an excellent red wine but get virtually ignored because your ‘big brothers’ are so well known. This is the dilemma faced by the Barbera, Dolcetto, and Roero wines of the Piedmont region that are so overshadowed by the Barolo and Barbaresco wines 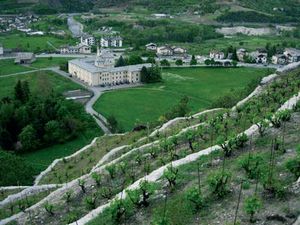 Exclusive. Unique. Remarkable. Special: All words most of us adore. For some, these adjectives describe precious gems or fine furs. In Italy, they may refer to the wines of the Valle d’Aosta region. Why? Because some 90 percent of the wine produced in the region never leaves its 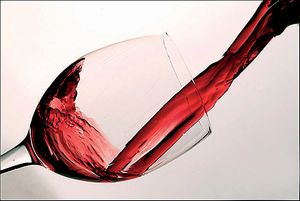 Deck the halls with fine vines

The Italian wine community is especially proud this year. The tasting panel at Wine Spectator, one of America’s top sources of information, sampled 13,500 wines from around the world in efforts to select this year’s ‘Top 100.’  Not only did Tuscan wines 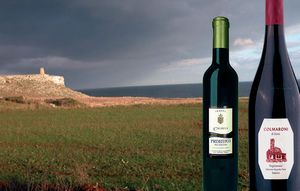 It just doesn’t sound like a great idea: promoting wines made with the native negroamaro grape (also spelled neroamaro and neramaro, which means ‘black and bitter’), and with the primitivo grape, which has nothing to do with being primitive (it’s related instead to the

Where wine is pleasure

Be familiar with these italian wine indications:   VDT (Vino da tavola).  Just what it sounds like – a simple table wine.  The label can’t have a vintage year nor name the grape used to produce it.   IGT (Indicazione Geografica Tipica). The label will have

Mel Gibson will direct a film on Lorenzo de Medici, aka The Magnificent, according to the web portal Cinemotore. The film, expected to be the most costly in Hollywood historywith a projected budget of over 20 million dollarswill be filmed entirely in Italy, including Florence and nearby areas, and could The current popularity of ‘enogastronomy’- wine and food related tourism – may seem new but Italian wines have been drawing visitors since the Greeks overran the Etruscans. However, unlike food, wine in Italy in the last 35 years has changed dramatically. Around that time, Italians began to realize

It’s a wine lover’s Disney World where nearly all the ‘rides’ are free. The 40th edition of Vinitaly has just concluded in Verona, and some 4,200 companies involved in the world of wine were present. Until you have been there, it’s Introducing the star of starters: Fennel

The next time you walk past that white bulb with the green fronds at your grocer’s, stop and appreciate that it is one of nature’s marvels. It is both an ... When we think of celebrations, we think of toasting with Champagne. But isn’t every day worth celebrating? Why not drink sparkling wines more often? Why not have them throughout a meal instead of just before or after? It’s all in the bubbles: carbon dioxide forms during “Chestnuts roasting on an open fire” are fine, but a favorite sound of the season is the pop of a cork from Champagne or another sparkling wine.  About 40% of ... Doing the turkey in Tuscany

Thanksgiving - il giorno di ringraziamento - is less than a week away. Whether you are in Florence as a visitor, a student, or a resident, it is likely that your plans for the day are made. If you are an American or a Canadian – or the child of one &