FAKE: or rather, artfully counterfeited. We usually associate this word with a forgery that’s easy to unearth. Very often, however, we set out on a long journey based on news, information, lives and relationships, only to find out that there’s deception, some convincing deception at the end. Like in a novel.
Aesthetics and ethics both find a home in FAKE, which sidesteps or oversteps the pure true/false dichotomy due to its very nature. What stands in contrast to the counterfeited? The natural? The authentic? The pure? 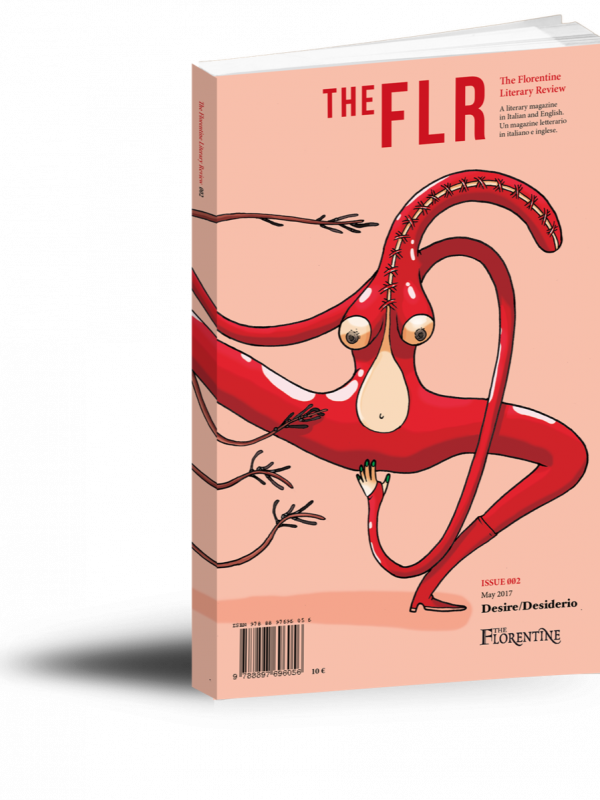 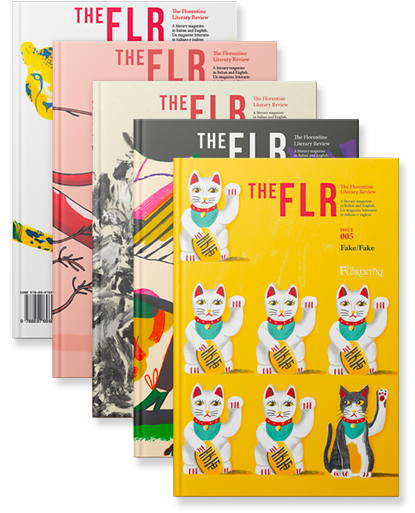 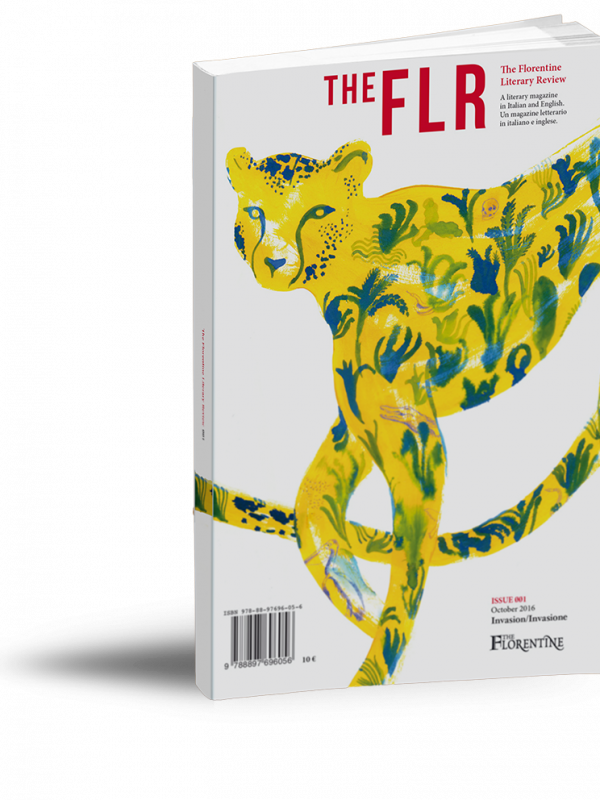 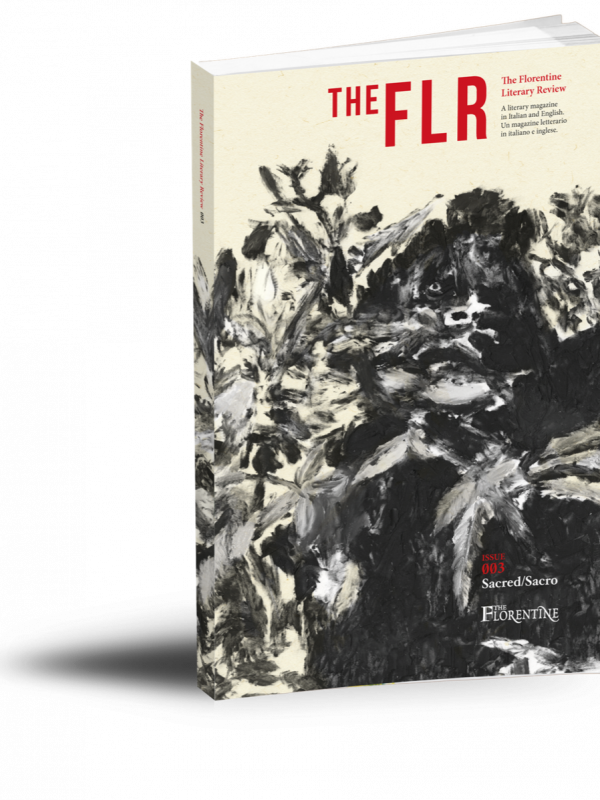