The Salvini Decree, social inclusion and the Tuscan response

As people start to be evicted from refugee reception centres in Italy due to the scrapping of humanitarian protection status and the refugee application process is suspended for the “socially dangerous”, Tuscany’s immigration councillor Vittorio Bugli explains the region’s point of view. 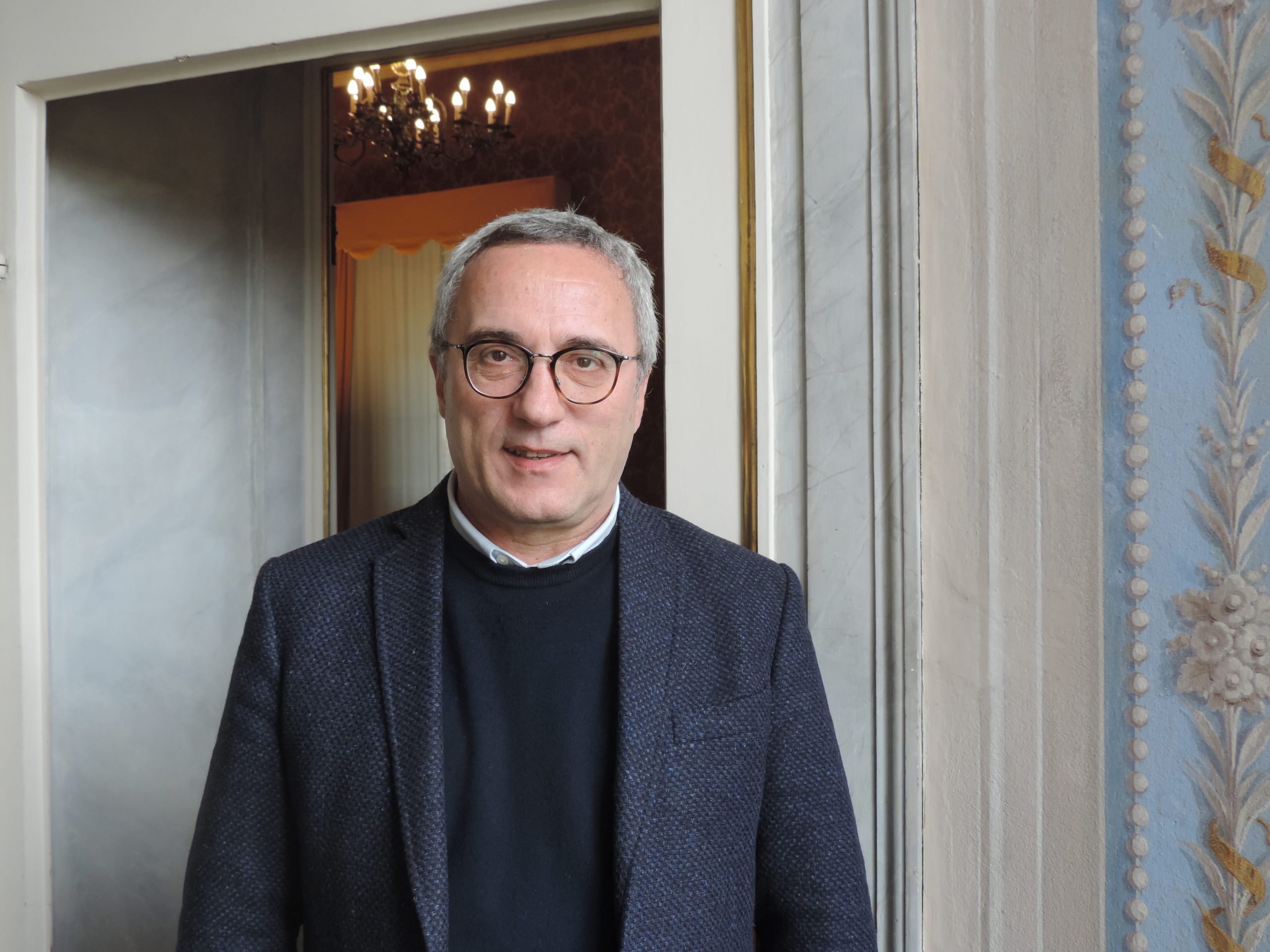 Helen Farrell: Italy is in the international headlines due to the recent enactment of the “Salvini Decree”. Can you explain the immigration situation in Tuscany?

Vittorio Bugli: There are currently fewer than 10,000 migrants in Tuscany. This number is divided into those in the protection system for asylum seekers and refugees (SPRAR) and those in the reception centres (CAS), the initial stage of the integration process. The latest news is the Salvini Decree. The risk is that, in the next few months, between 3,500 and 4,000 migrants who have humanitarian protection status will lose that status or won’t be able to obtain that protection anymore. You can only go to a SPRAR if you’ve had a positive response to an asylum request, which is great, but it means you lose all the people who have humanitarian protection, who have perhaps found some work and developed a support network. You risk losing it all because only those who have had their asylum accepted, as well as minors and unaccompanied minors, can go there. People will be rejected from the system and left to their own devices in a state of illegality. It’s a serious problem because many of these individuals already work or go to school. Leaving them to their own devices means that we won’t know where they live or what they are doing, and so it’s more likely that they end up in bitter predicaments. They are more likely to become prey for crime, which is really worrying because, for the most part, this will fall to law enforcement and mayors to manage, especially city mayors whose towns are attractive for migrants because there’s a tourist industry.

HF: How is the Tuscan Region responding?

VB: We’re preparing an institutional appeal. Earlier, I was reading a suggestion from Caritas in Lombardy, who said that they will finance these people before throwing them out on to the street. The problem is, however, that there are people who don’t have residency and who are unknown to the state. They enter into the sphere of illegality and risk committing crimes. With the bill we are proposing, we’re looking to give the minimum level of help to these people, if someone needs to go to hospital or if they don’t have anything to eat, so there’ll always be a minimum level of care. These are essential needs. The bill has now been proposed, it’s being considered and being worked on. For years, the region has accepted migrants and supported integration when the State couldn’t. We made our headquarters available for this process and we were quite rightly asked by various police forces to lend a hand. We’ve always done that. Our principle in Tuscany is the widespread acceptance of migrants. Now, with the Salvini Decree, everything has changed and we are looking to help those who go to the first reception facilities.

HF: How do you encourage integration?

VB: The first thing to bear in mind is that you have to give these people something to do from morning to night. Doing nothing isn’t fair to them and it’s not fair to those who see them hanging around outside the reception centre. We’ve tried to encourage language learning and volunteer schemes. For example, one project involved cleaning up the Arno River, while another centred on tidying green spaces in various towns and villages. Citizenship is a shared vision between people. Instead of encouraging integration, there’s the risk that reception centre will spark disagreement and cause fragmentation.

HF: The Amir Project is another instance of integration between migrants and locals.

VB: Yes, these are projects that we can make happen with a little imagination. They are useful to the public. The migrants feel better because they’re busy and committed to something, and the community gains a valuable cultural exchange from this type of integration.

VB: In Tuscany, stably resident immigrants are at 10 per cent. Between 2013 and 2014 this level did not increase, whereas in the years before, there was a rise in figures that nevertheless saw practically everyone gain employment, which proved useful for the region. Many foreign employees can be found working in elderly care homes or as carers in private homes; many are employed in the leather industry, doing jobs that Italians don’t feel like doing. From 2013 to 2014, the increase in foreign residents stopped. Around 5,000 births every year in the region are to stably resident foreigners, so these families are contributing positively to the generational renewal of an ageing population. What’s important to note is that, firstly, there’s no “invasion”, and secondly, we will probably get to the point—we are perhaps there already—where we need these people and they aren’t there anymore. Many businesses are already saying that it’s hard to find people to work for them. Tuscany is leading the way in terms of integration for the rest of Italy, but it can still be improved. We should reflect on the professions that are lacking. We need to examine what’s been going on for the last 20 years and what will happen in the future for various sectors in the region. What will happen to the services that we currently offer if there’s no change? Instead of arguing about the immigration situation, we should think about the future. Like in a family, at some point you have to sit down, discuss how things can’t continue in a certain way and, ultimately, look to the long term.