Summer in southern Tuscany isn’t just about melting by the seaside before chowing down on more seafood and gelato than is medically advisable. It’s also about those envy-inducing balmy nights when you can just kick back, glass of wine in hand, and listen to some great live music.

From jazz to opera, with a healthy dose of classical in between, here are six music festivals you cannot miss this summer in the Maremma.

Morellino Classica is a summer-long series of classical music concerts by international and local artists performed in the Maremma’s most picturesque locations. The festival is named after the area’s most famous red wine, Morellino di Scansano, so expect a taste of the best local producers included in the price of your ticket. Highlights include Giuseppe Andaloro playing piano at Frescobaldi’s striking Tenuta Ammiraglia on July 27 and Antonino Cicero, bassoon, and Luciano Troia, piano, at Castello di Potentino on August 21, while the climax comes on July 18 as Beatrice Rana performs Chopin, Ravel and Stravinsky at Castello di Montepò on July 18.

Plus, there’s an artistic aside to the eighth edition as Francisco Goya’s paintings go on temporary display in museums in Castiglione della Pescaia, Vetulonia, Caldana, Grosseto and at the Rocca di Frassinello winery.

Tickets can be bought on the day, by email to direzioneartistica.bonfilio@morellinoclassicafestival.com or in advance by phone 0564/507982 or 349/5380069. 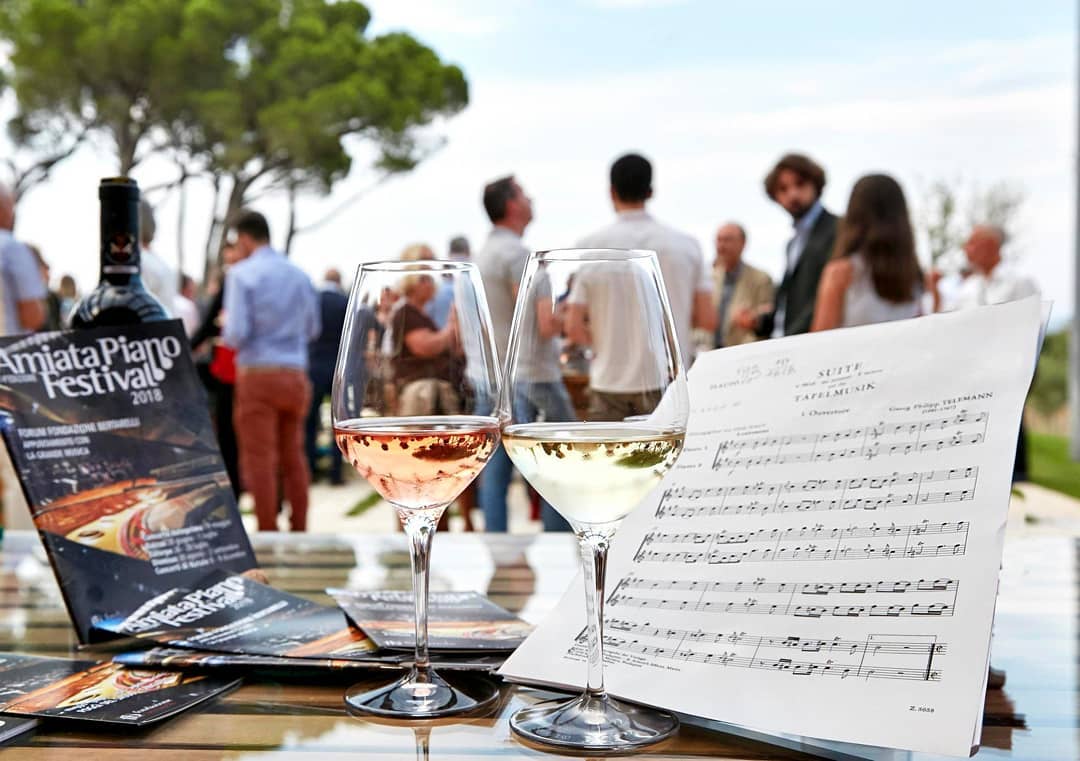 Due north, near Cinigiano, the Amiata Piano Festival brings together a collection of soloists, orchestras, string quartets and even a few baroque music ensembles performing everything from Mozart to Schumann, Ravel to Messiaen, Nino Rota to Sting. This year’s edition has taken up residency at the Bertarelli Forum, a magnificent 300-seat auditorium on top of a hill surrounded by rows of vineyards and olive trees. The 15 concerts, in the festival’s 15th year, are split into sections (Baccus, June 27-30; Euterpe, July 25-28; and Dionisus, August 29-September 1, with two end-of-year concerts on December 6 and 7).

You can pick up tickets on the night, from www.boxofficetoscana.it or calling 055/210804, or by emailing tickets@amiatapianofestival.com

Tickets include a complimentary tasting of wines from nearby ColleMassari. 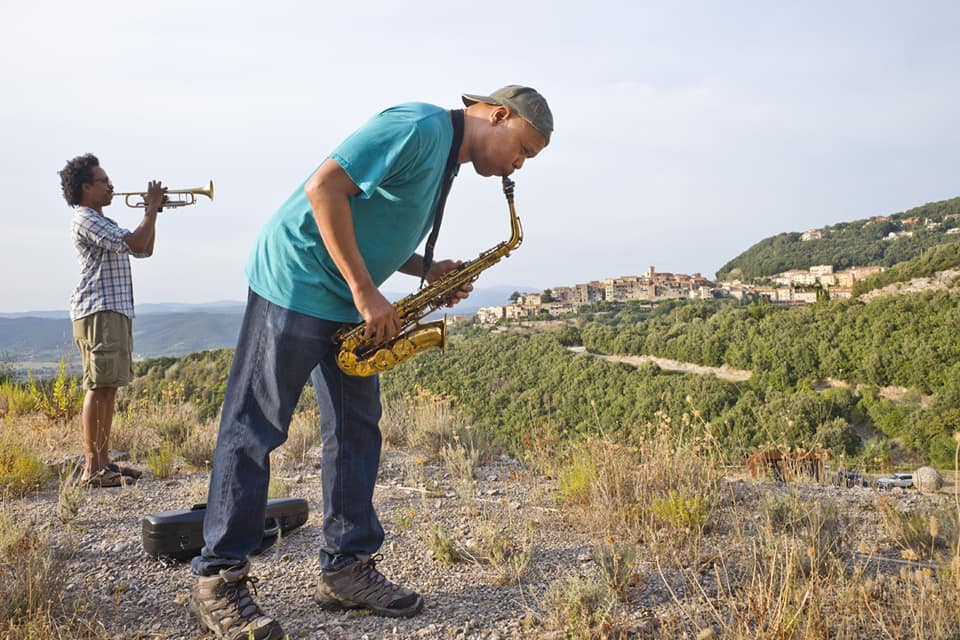 From July 21 to August 13, the Grey Cat Jazz Festival (Facebook page) invites big names like American musician Archie Shepp, the Italian Maccianti Trio, and French duo Philippe Pertucciani and Nathalie Blanc to perform in various seaside towns throughout the summer. If your jazz knowledge is lacking, enjoy the great festival vibes for free at the Grey Cat Street Club in Follonica on July 25 and 26. The Street Club includes live music, market stalls, tastings and entertainment for the kids. 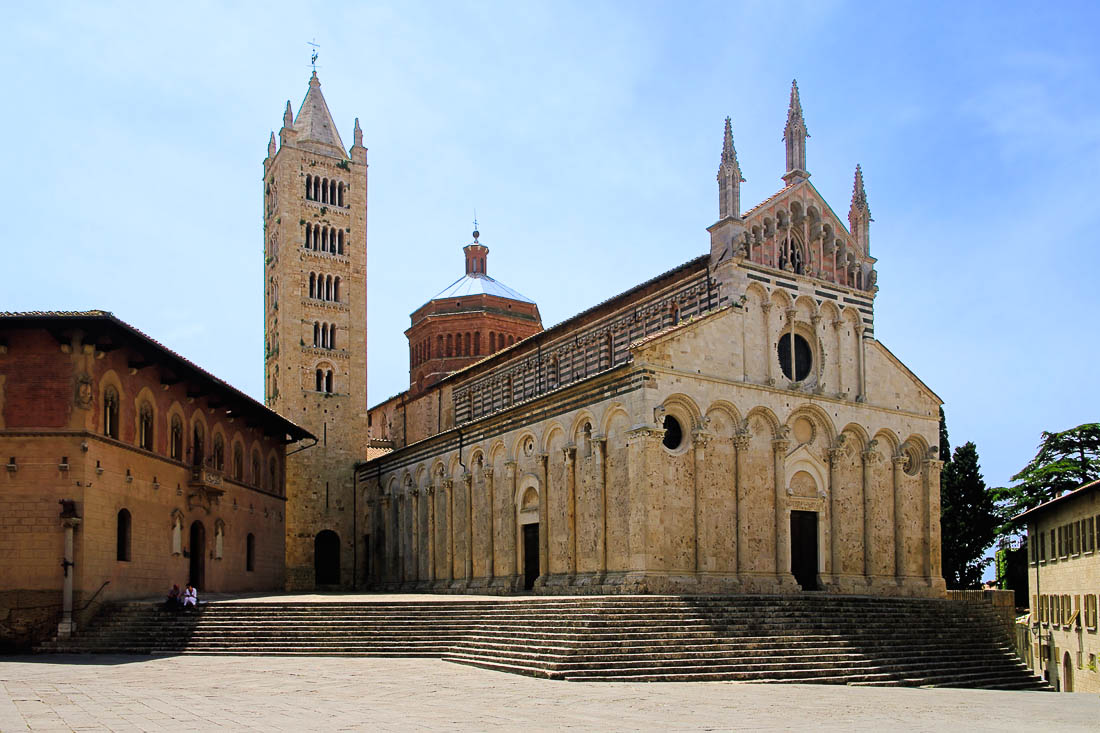 Massa Marittima gives Florence a run for its money with three spectacular outdoor summer operas during Lirica in Piazza. Puccini’s masterpiece La Boheme will be performed with the picturesque backdrop of the Cathedral of San Cerbone on August 3, while the following day you can catch Verdi’s Aida. On August 5, it’s the turn of Mozart’s The Magic Flute, performed in its original German with Italian narration. The town alone makes for a breathtaking setting for these shows, but this year the concert stage will be surrounded by a large cyclorama with projected images to better immerse you in the action. 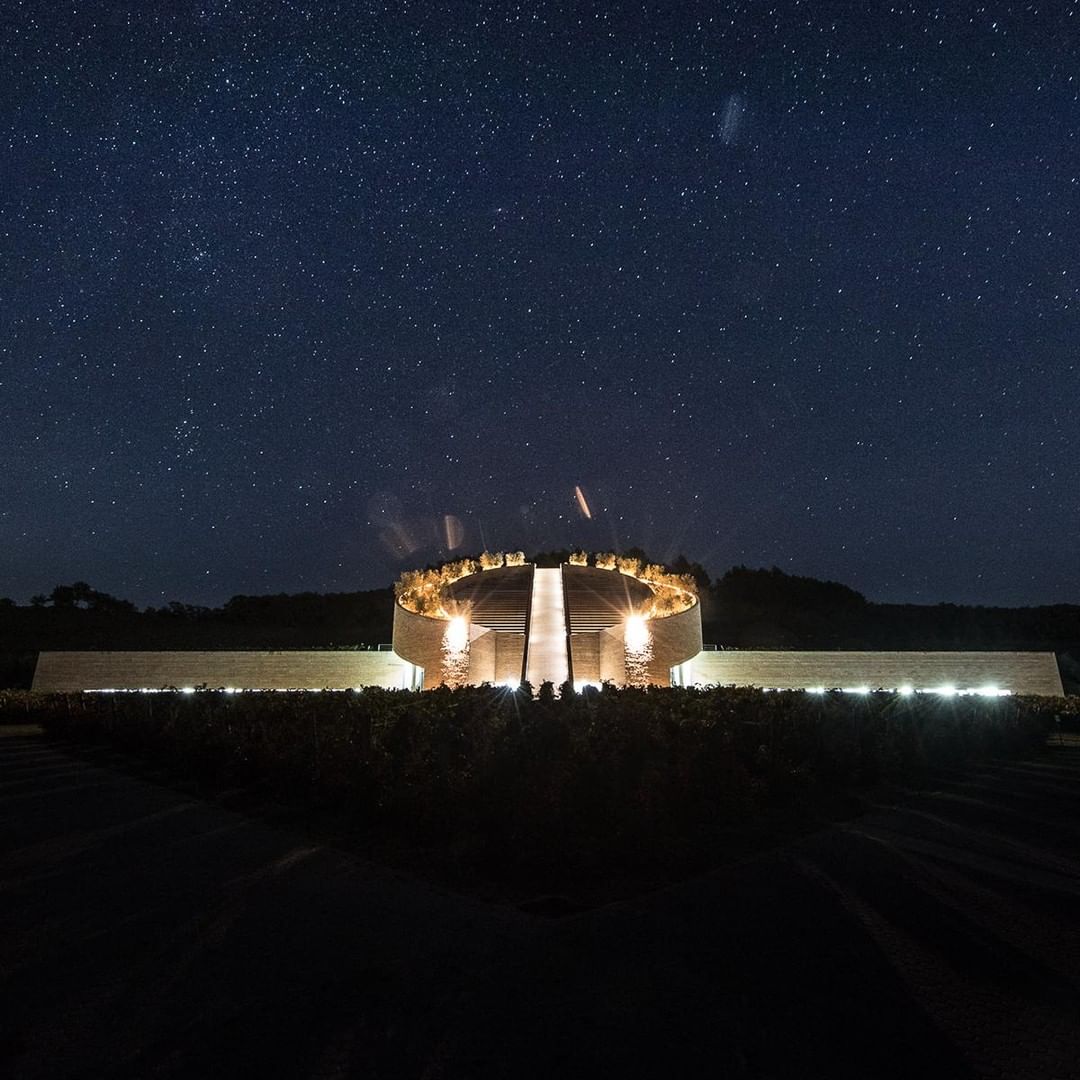 The architectural beauty of the Petra winery, near Suvereto, is the perfect location for five out-of-the-box summer events that combine music and wine. The evenings start with a cellar tour, followed by an aperitivo and dinner of local sourced dishes. The cherry on top is, of course, the concert.

On July 20, you can catch some soulful Spanish vibes with “Duo Toscano”, Suono diVIno. On July 25, it’s jazz night with American pianist Steve Rudolph and vocalist Romina Capitani. On August 10, guests can enjoy live music while doing a little stargazing, as is tradition on the feast day of San Lorenzo. On August 24, it’s a mixed bag of spoken word, jazz music, show tunes and more from Hot Walzok. Finally, on August 31, check out the duo Harp & Hang’s Celtic-inspired tunes. 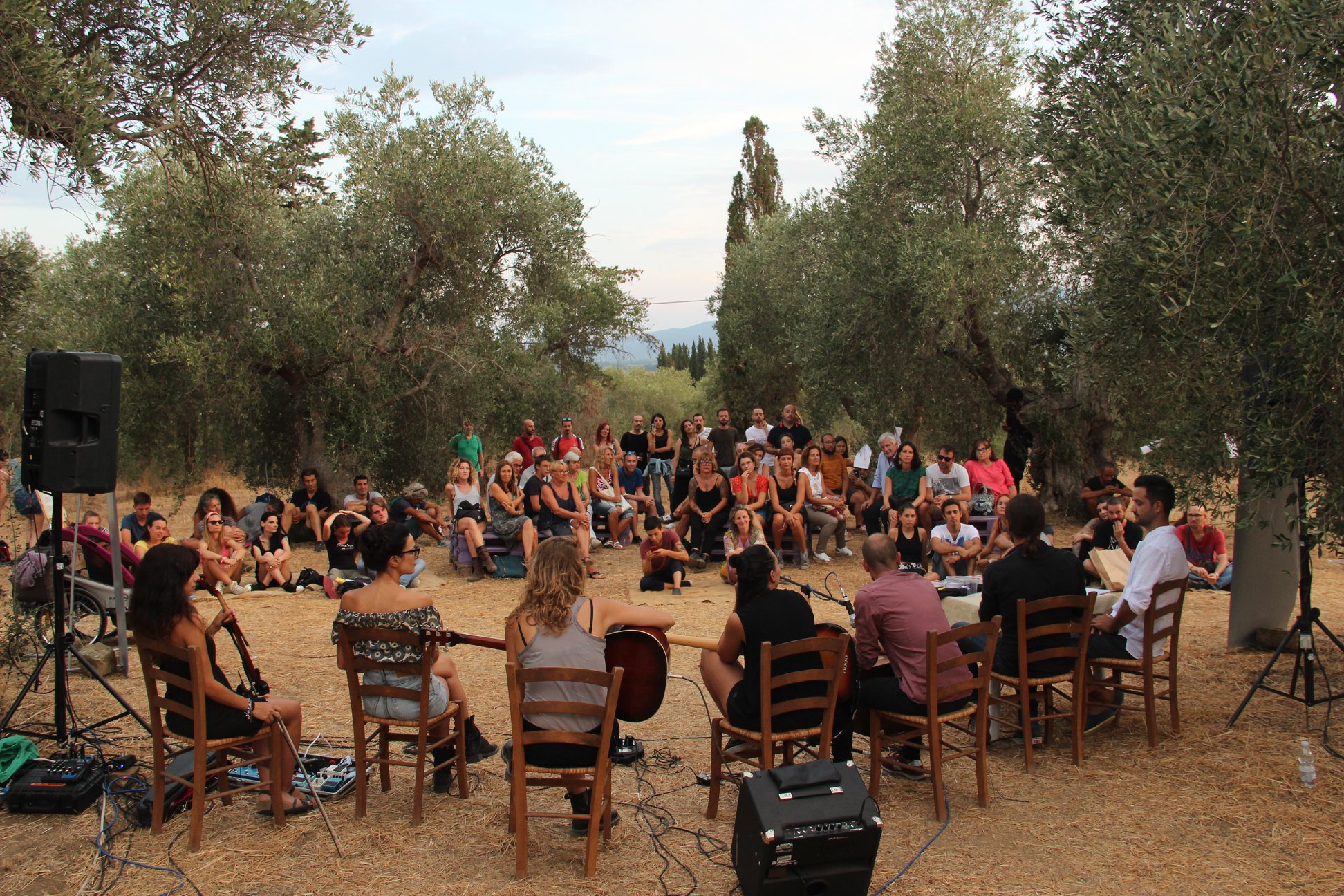 The last festival on our list is channeling its inner Woodstock. Anti-conformist and green, Festambiente is Italy’s premier eco festival and is held from August 14 to 18 just outside the Parco Regionale della Maremma, in Rispescia. It combines environmental talks and organic food stalls, ecomarkets and children’s workshops with live concerts from reggae artist Alpha Blondy and some environmentally savvy Italian rock bands like The Zen Circus.

Tickets include entry into the festival grounds and the nightly concerts, and can be bought on the official Festambiente website. This year’s event will also include Clorofilla, a short film festival with a focus on the environment and social issues. 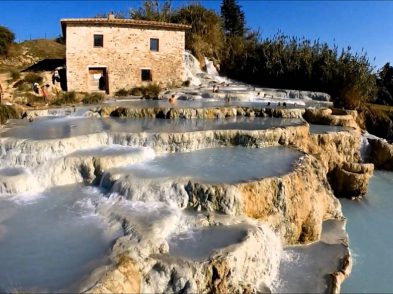