A landmark report announced by the Intergovernmental Science-Policy Platform on Biodiversity and Ecosystem Service in May 2019 confirmed an alarming fact: the planet as we know it is in grave danger of deteriorating. As the human population continues to rise and an increasingly high number of species face imminent extinction, our quality of life is set to be altered irreversibly over the next few decades. Many have anticipated these detrimental changes and attempted to reverse the course of our decline, their efforts proven justified in the wake of the IPBES report. 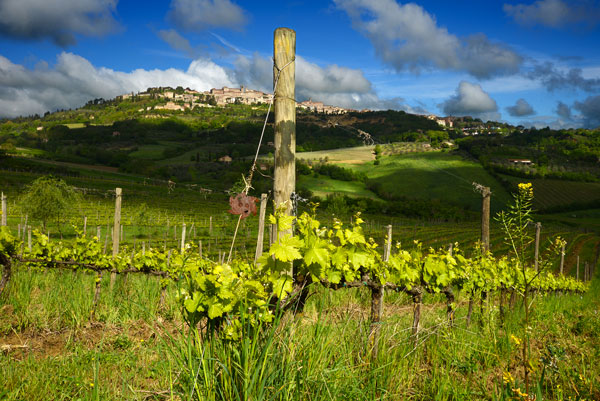 A number of these astute and pioneering individuals can be found right here in Tuscany, leading successful businesses that have paved the way for sustainable practices. While some incorporate these into their wider operations, there are others that are dedicated entirely to eco-friendly principles, especially in the food and agricultural sectors, like Sfera Agricola in the Maremma and Salcheto winery in Montepulciano. Indeed, two of the biggest drivers of change were identified in IPBES’s report as shifts in land and sea use, and direct exploitation of organisms, making it of vital importance that these industries devote greater attention to their practices. Michele Manelli has understood this for years. He has managed the Salcheto winery since 1997, and under his influence the estate has become a beacon of sustainability. Almost nothing is done without ensuring a balanced environmental, social and economic impact, like designing a wine cellar with self-sustaining energy, offering a benefits program for his employees and using packaging with ultra-light glass and materials from sustainable forests. This was a conscious choice, Manelli says. “The company can’t hide from its responsibilities in terms of environmental and social impact … We can consider it a new form of social culture, reminding us all how a greater consumer expectation for transparency, in addition to increasingly stricter laws, will require businesses to think more about this in order to remain on the market.” Sfera, a Maremma-based start-up launched in 2016 by Luigi Galimberi, knows how to stay in the market. The company began operations on the cusp of this global shift in mentality, focused on a simple objective: to design the first fully sustainable system for producing vegetables. The gamble paid off, having found a way to recreate the ideal climatic conditions for cultivating tomatoes and lettuce, able to sustain long periods with temperatures below freezing. Sfera has also made collecting rainwater a key part of its mission, enabling operations to continue during drier months. The firm exclusively uses biological pest control instead of products that can alter the produce’s aromas and flavours. Such a model has proven successful, given that the company has turned over up to five million euro, far outpacing other start-ups in the region. But it’s not just food and wine that’s got Tuscany going green. Monteverdi Marittimo is about to welcome a revolutionary scheme, trialed in Chiusdino in 2017-18: a greenhouse that uses geothermal heat and renewable CO2 generated at the nearby geothermal power plant to produce spirulina, a “superfood” rich in protein and antibiotic and antiviral properties. The experimental greenhouse in Chiusdino, made possible thanks to a collaboration between Enel Green Power and Co.Svi.G (Consortium for the Development of Geothermal Areas), produced “25 per cent more spirulina with 30 per cent less cost,” according to Enel’s website.

Harvesting the power of this clean and renewable energy will not only be an opportunity to produce this important alga, but is a marked reflection of Tuscans’ values regarding the protection of their small corner of the planet. Giving back to the world by making use of their land and carrying on local traditions in a sustainable fashion is by no means a by-product of these endeavors. Manelli’s love for the land and desire to safeguard it led Salcheto to become the first company in the world to certify the carbon footprint of a wine bottle, while Galimberti has hired over 250 people since opening three years ago, offering jobs in an area with rising unemployment. 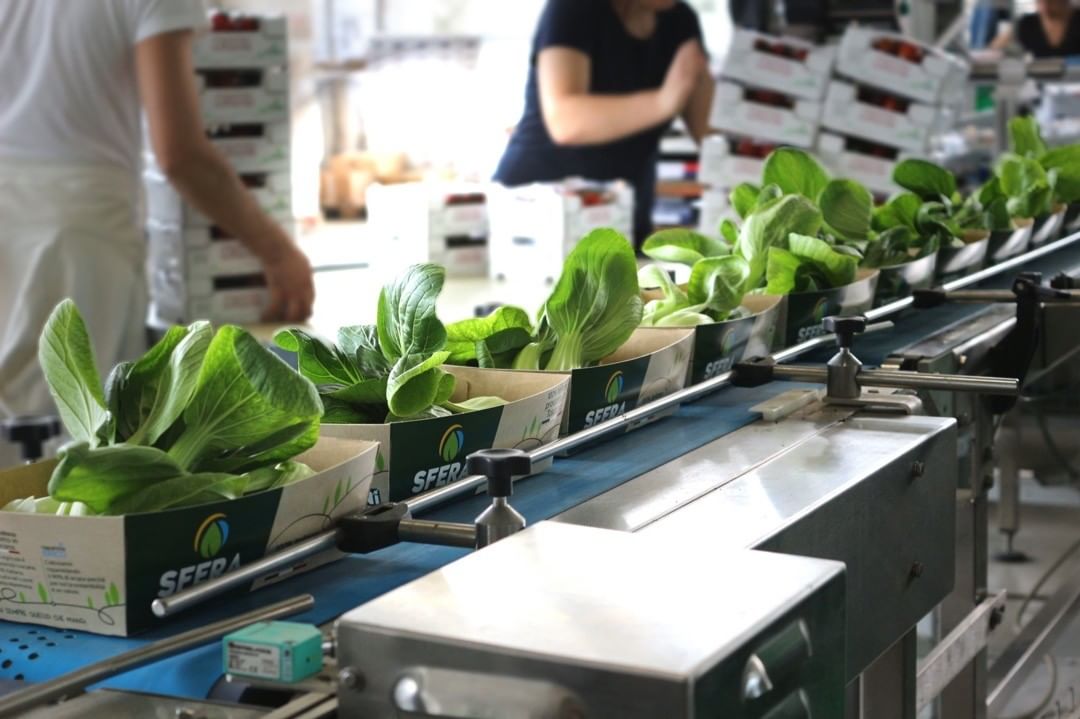 Each company sees a promising future in pursuing sustainability as a central part of their business plan. Galimberti and the entire team at Sfera Agricola knows that they are contributing toward ensuring today’s and future generations’ right to food, conscious that, at the current rate of population growth, standard farming techniques cannot produce enough food for everyone. Through Salcheto, Manelli aims to tackle some of the biggest challenges for the future, like packaging and clean fuel for his machinery, while also spreading awareness about the culture of sustainability. And for Enel Green Power, where being eco-friendly informs every step of its production chain, cultivating nutrient-plump spirulina has the potential to target malnutrition and world hunger, proving that going green is much more than a passing trend.