As beloved as they are hated, even in 2019, tattoos are an artform that can lead to intense judgement and the utmost admiration. But while society still comes to terms with how it feels about body ink, talented artists continue to pave the way for wider acceptance. As more artists make their way onto the global scene, here in Florence we can count dozens of studios that have opened over the last few years. Many in the city can trace Florentine—and perhaps even Italian—tattoo culture to one man, Giulio Tomasselli, owner of the first shop in Florence and one of the founders of the National Association of Italian Tattoo Artists. His influence on almost 30 years of artists is one for the books. 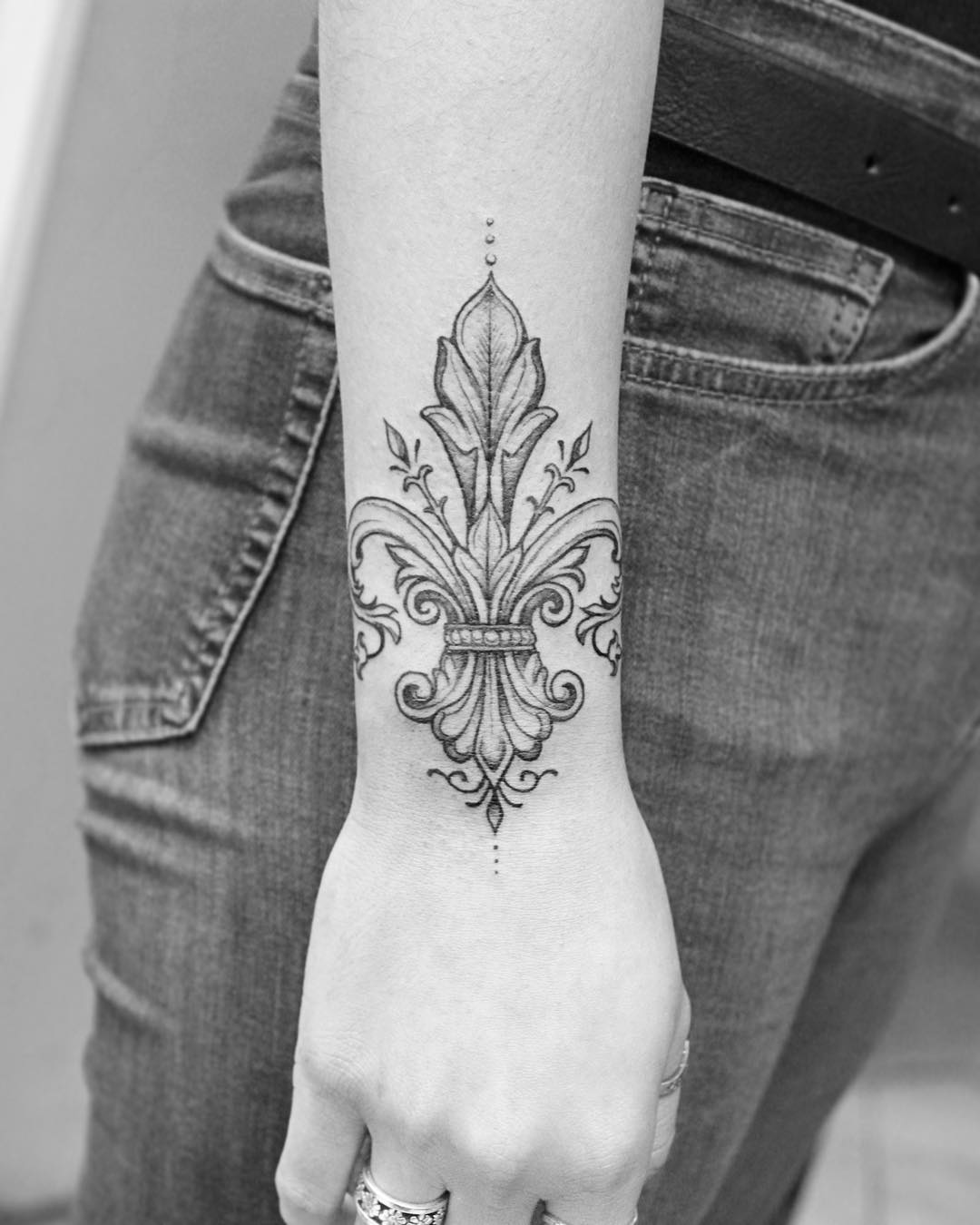 Francesco Grande is one of these, Tomasselli’s protégé since 2015. Hand-picked by the latter after taking his certification course, Grande was offered an opportunity to intern under Tomasselli after showing him some of his drawings. “Ever since I was able to hold a pencil, I’ve felt the need to express myself through drawing. I studied design and worked as a 3D modeler before starting to experiment with sculpture and painting.” After hosting an exhibition of his drawings in San Frediano, people began commissioning his designs for tattoos. “I would see the tattoos after they were done and didn’t think they looked good, so I decided to take up tattooing to be able to do them myself.” That’s when he met Tomasselli, who he credits with jumpstarting his career as he offered him his 30 years of knowledge from the very beginning.

Grande’s emergence on the scene is reflective of a wider trend in tattoo culture in Italy. Tattoos have experienced such a boom in recent years that they were even added to Italy’s Basket of Goods in 2016, an economic tool used to analyze changes in consumer habits over time. In January 2018, Il Sole 24 Ore reported that in Italy alone the request for tattoos increased by 60 percent and that, according to the National Institute of Health, seven million Italians have tattoos, which equates to 13 percent of the population aged 12 and over. When Tomasselli opened Dragon Tattoo Studio in 1990, the first in Florence, Grande estimates that at that time there were only about 30 serious studios in all of Italy. Today, you can find more than 30 in the Tuscan capital alone.

Sweaty Betty is among these newer studios, run by Paul Cristo Williams and Bradipo Gonzales, long-time artists who wanted to bring their international experiences to the city. Paul has a degree in art and did everything from construction to graphic and print design to sculpture and painting in his home country of Canada. “I used to own a bar that was next door to a tattoo shop, so tattoos were always all around me.” 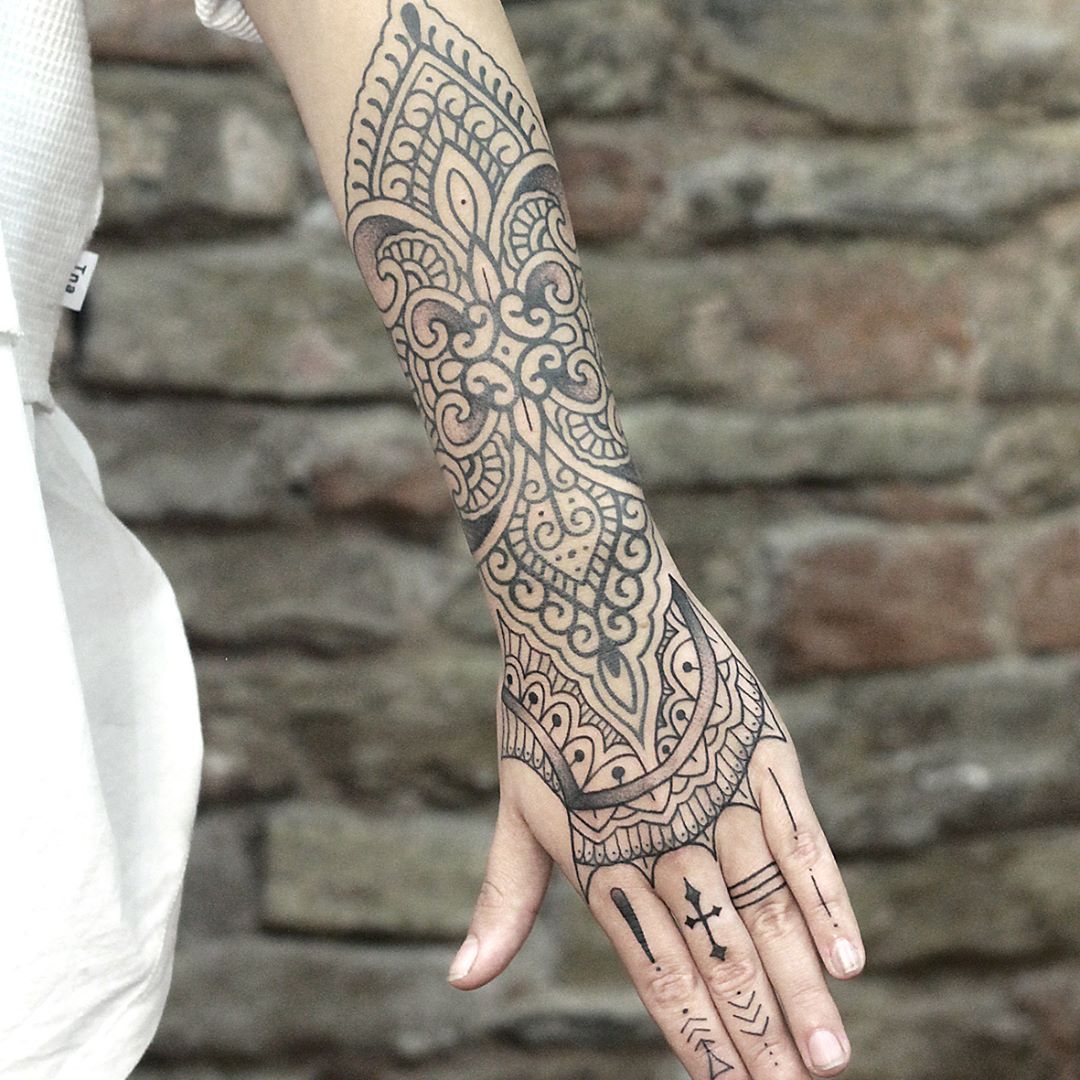 After working a variety of odd jobs in Florence, his wife suggested he open a tattoo shop, where his passions truly lay. The first six months were a challenge, Bradipo says, since they were the new guys in town, but they welcomed the sfida, developing a loyal customer base and reputation in the three years they’ve been open.

The boom in tattooing recorded in recent years has been both a blessing and a source of frustration for artists, who are glad for the heightened interest in their art, whilst also having to grapple with clients who may come into the studio with an idea in mind but are largely uninformed about the reality.

“Before, there was a sort of mysticism behind it,” Bradipo says, “but not so much anymore.”

He and Paul explain that the internet can be a double-edged sword as they often receive customers who are up-to-date on trends, like requesting a single-needle tattoo, even though the tattoo they want cannot be made with a single needle. Grande echoed this, explaining his experiences with clients who tell him, “I want something from here to here, but I’m not sure what.” These are cases in which tattoos become mere costumes, he says, “only representing you aesthetically. People want something they saw and liked but are detached from the idea emotionally.” He maintains that tattooing is the utmost expression of one’s identity, so having one just because doesn’t always sit well with him. He does concede that this isn’t across the board, that he receives just as many clients who want something they feel emotionally tied to. 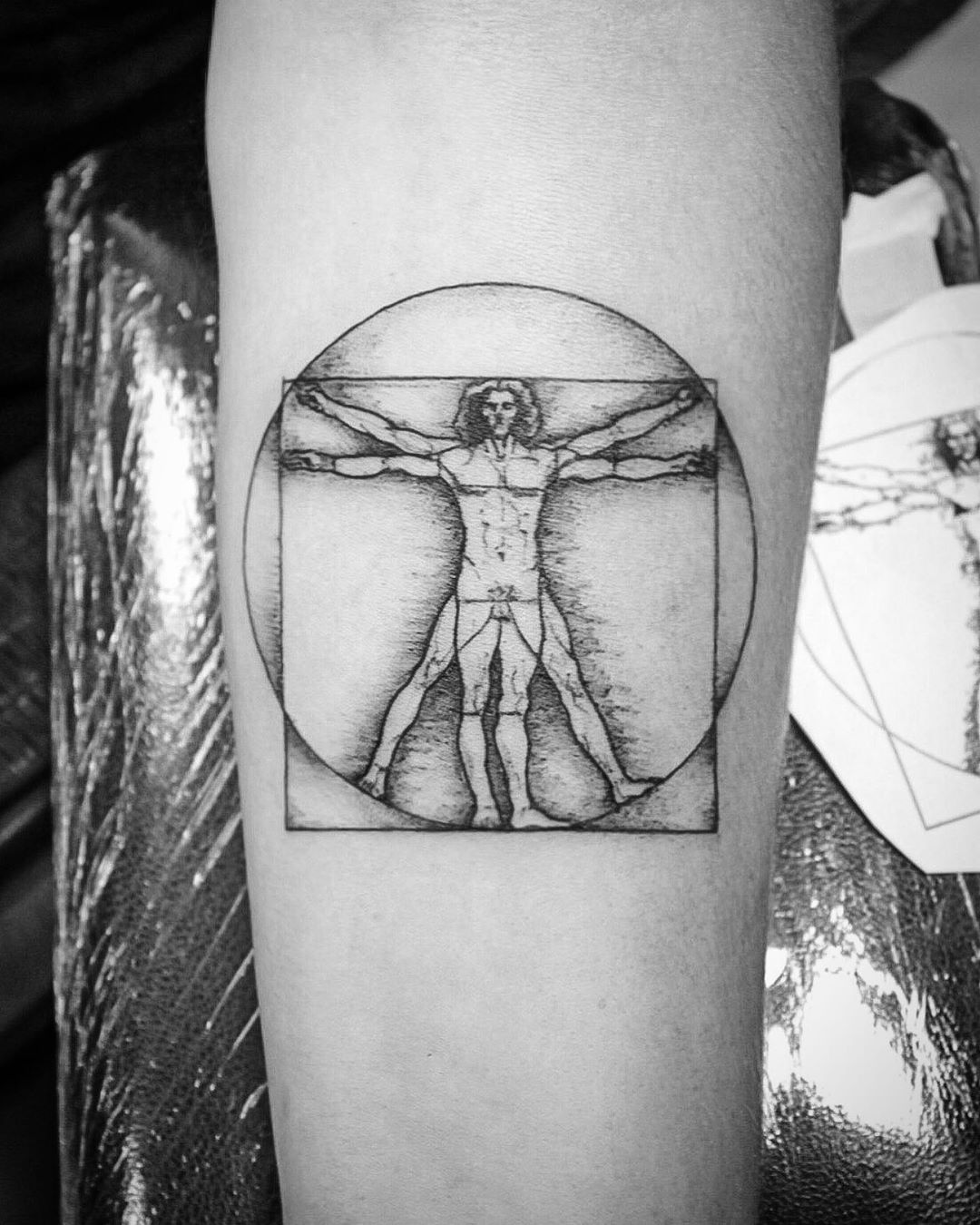 Describing his personal philosophy, Grande says that he always feels connected to the person he tattoos.

“Skin is the most intimate thing you can offer someone, so if I need to be able to transform your idea, your identity, onto your skin, that’s important to me. Even if it’s a piece of cake, I need to give it my all.”

It’s with this mentality that artist–customer trust can grow, leading in turn to a fan base that will return to a studio and an artist they feel comfortable with. Paul and Bradipo talk about one of their repeat customers, a young woman who has come back multiple times, entrusting her ideas (slightly outside the box, they say) and her skin to the artists. They are happy with this word-of-mouth popularity, shunning their social media for the most part in favour of placing their trust in the power of their customers’ posts. Their busiest periods? “End of the semester. We get a lot of students who show up, asking for something to commemorate their time abroad.” Grande gets these customers as well, working down the street from one of the largest study-abroad providers in the city. Like Paul and Bradipo, he spends a lot of time tattooing the Florentine skyline, gigli, olive branches and even Il Porcellino, but his word of advice for when it comes to looking for inspiration?

“Don’t look at tattoos like a fashion; go in-depth. Search for symbols, look up, look down, but not right in front of you. If you go into a church or a museum, look up and down, and you’ll find a ton of inspiration.” 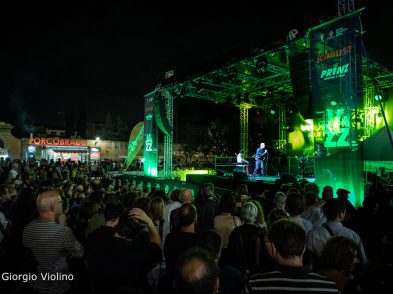