So much ink has been spilled on Florence that compiling a total Florentine library would probably induce a variant on Stendhal syndrome. There are histories of Florence, historical novels set in Florence, memoirs that lyricise Florence; and then, of course, legions of guidebooks and pamphlets. Thankfully, the Paperback Exchange bookshop has sifted the fact from the fiction, and offers a select choice of the former. 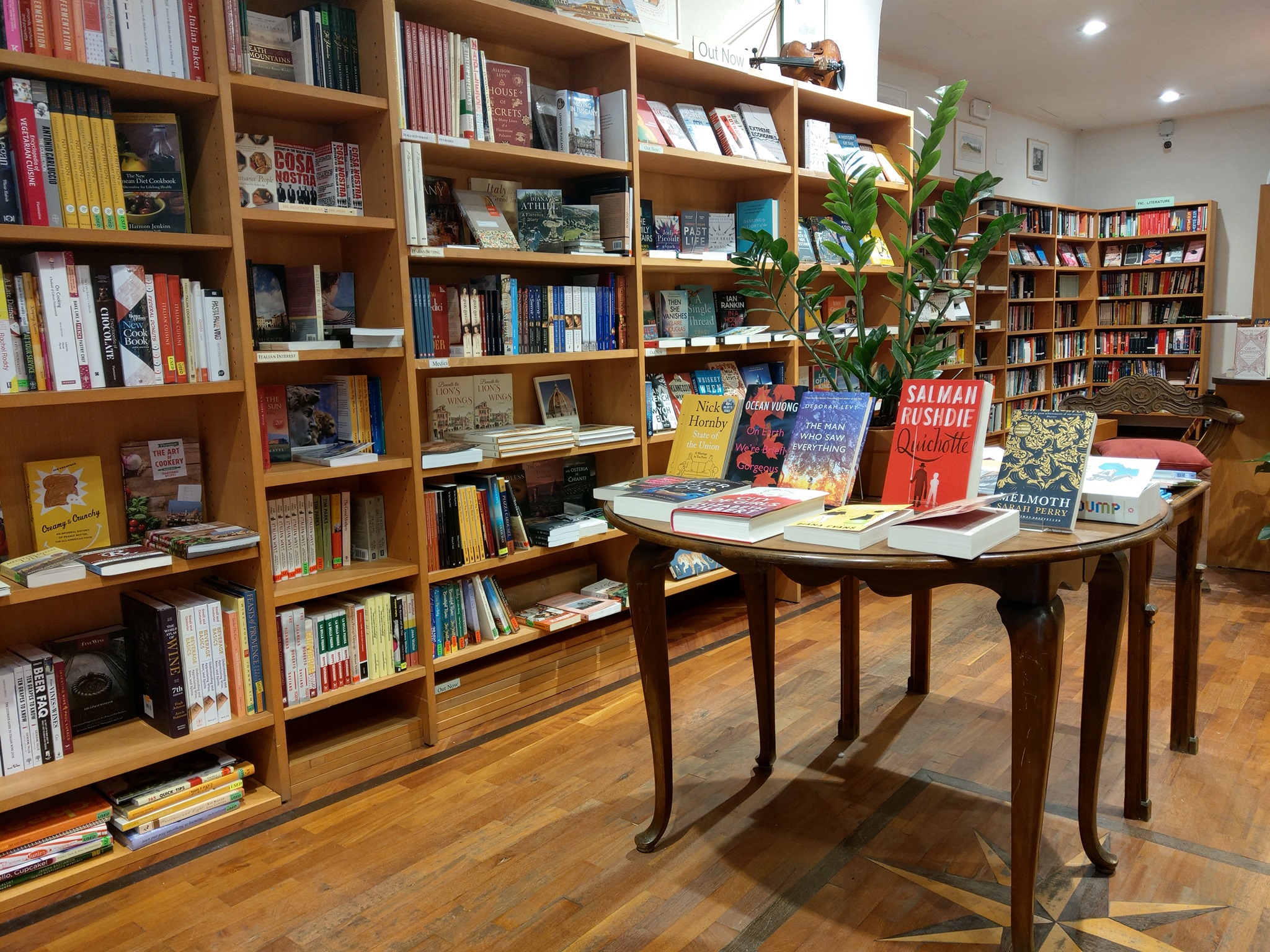 One of the most pocket-friendly volumes on the shelves is The Cognoscenti’s Guide to Florence by Louise Fili and Lise Apatoff. Making good on its subtitle of “Shop and Eat like a Florentine”, this compact little book proposes eight “walks” around the city, each corresponding to a different district, and recommends the most desirable boutiques, craft shops and eateries to be found along the way. Sumptuous photography tests the resolve of even the most determined budgeter: anyone who can resist the pages on kitchenware emporium Bartolini and chocolate shop Dolceforte is made of stern stuff indeed. 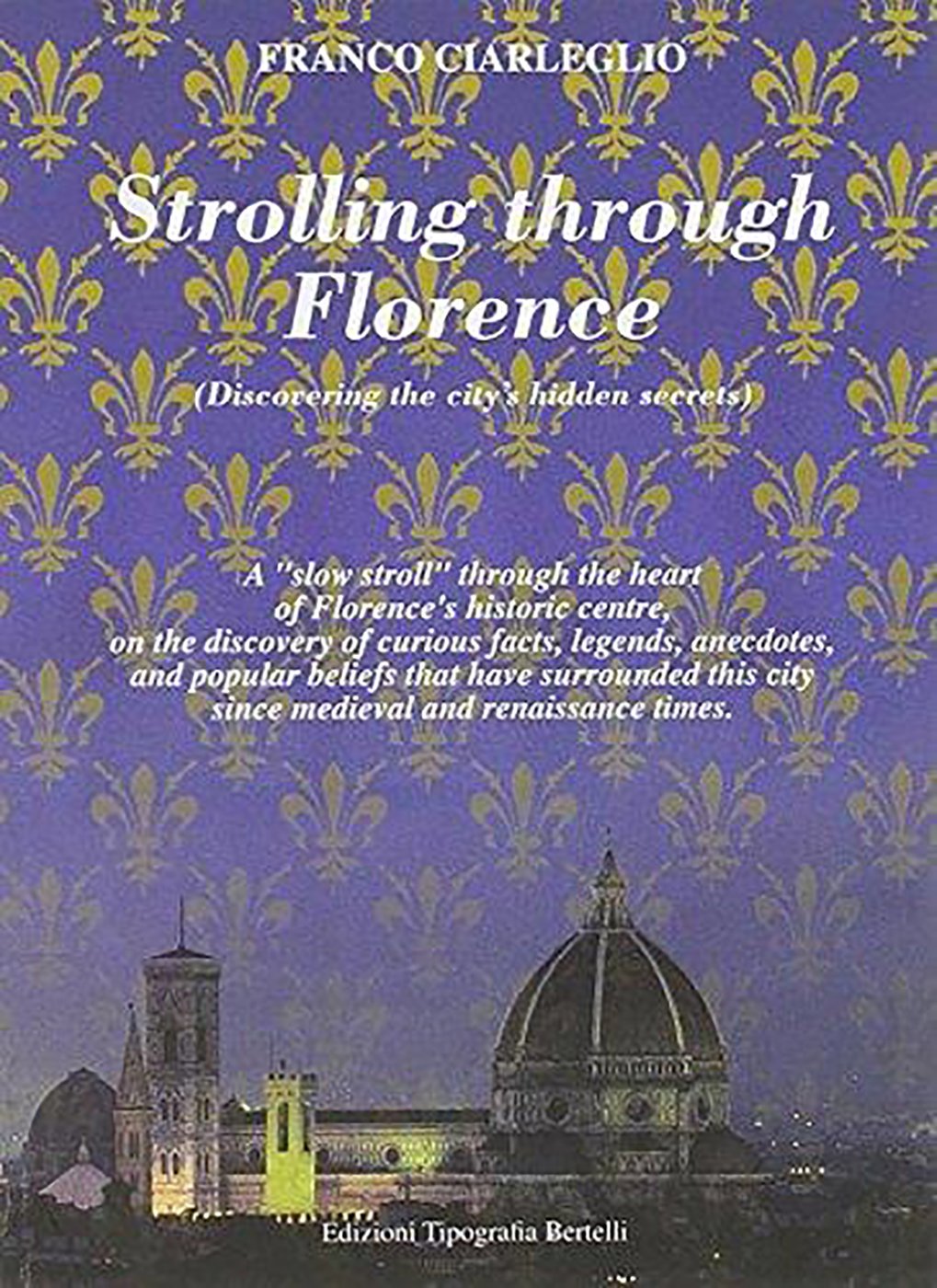 No Florentine passeggiata need break the bank, however. Franco Ciarleglio’s highly portable Strolling Through Florence (not to be confused with Mario Erasmo’s bulkier guidebook of the same name) leads you through the city’s apocrypha and curiosities, most of which have always been right under your nose. An eye-opening tour guide, Ciarleglio points out what you had never noticed and unravels what you had never got round to looking up. And who wouldn’t turn to chapters with titles like “The alleyway of scandal” and “The ‘bare bottom on the stone’ punishment”? 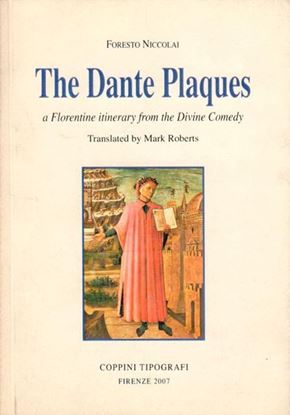 Something that we probably have noted is the number of stone panels that quote from Dante’s Divina Commedia; but most of us, not masters of medieval Italian, don’t get very far with deciphering them. Enter Foresto Niccolai’s The Dante Plaques, with both the original verses and the author’s explanatory notes translated into English by Mark Roberts. And for those who are intrigued by all signposts, poetic or not, Roberts’ solo-authored Street-Names of Florence unpicks the meanings and etymologies behind the names of all the streets within the old city walls. 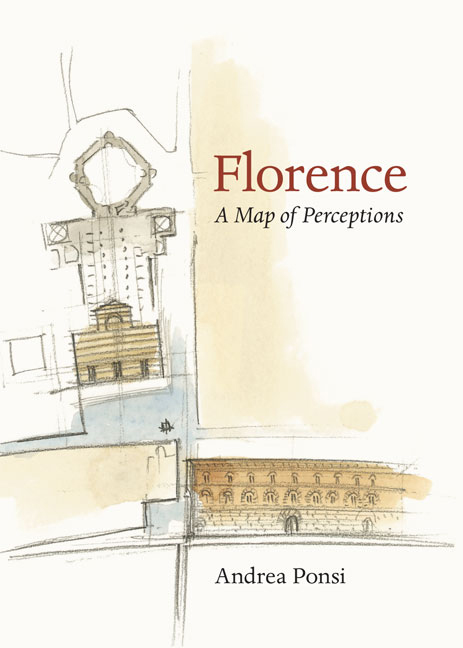 If these books help us make sense of Florence’s bewildering history, Andrea Ponsi’s Florence: A Map of Perceptions invites us to shake it all off and look at the city with fresh eyes. An architect by trade, Ponsi approaches his adopted town with an Impressionist’s intellect and scant respect for platitudes: Cosimo I de’ Medici might have chafed to have lent his face to a “somewhat flaccid” Neptune in piazza della Signoria. But though his writing is based on personal response, Ponsi never strays far from the architect’s mathematical viewpoint. He writes of the “wedge effect” that defines the urban plan, “as if the regular grid of Roman Florence had suffered a…geometric earthquake from which it was impossible to recover”; while his spare line drawings and watercolours cut through the mass of stonework to reveal the essential, slender structures underneath. 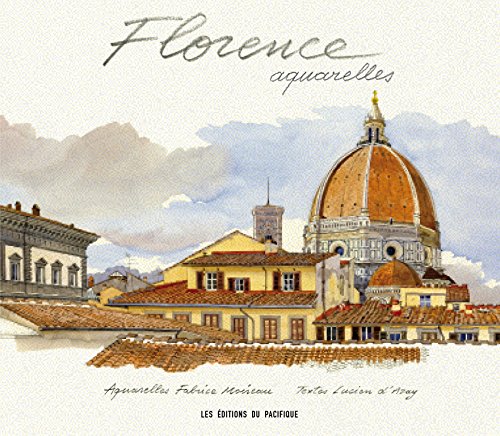 And illustration currently has pride of place on the Paperback Exchange’s new display, in the form of Fabrice Moireau and Lucien d’Azay’s Florence Sketchbook: a stunning compendium of drawings, watercolours and little handwritten labels, some of which raise an eyebrow or a chuckle. If San Frediano is a “working-class district” of Florence, imagine an upper-class one. The authors alternate lavish streetscapes with the smallest details, such as a Medici vase in an unspecified cortile; and in a city so subject to the camera lens, these drawings reaffirm the value of hand-eye interpretation. 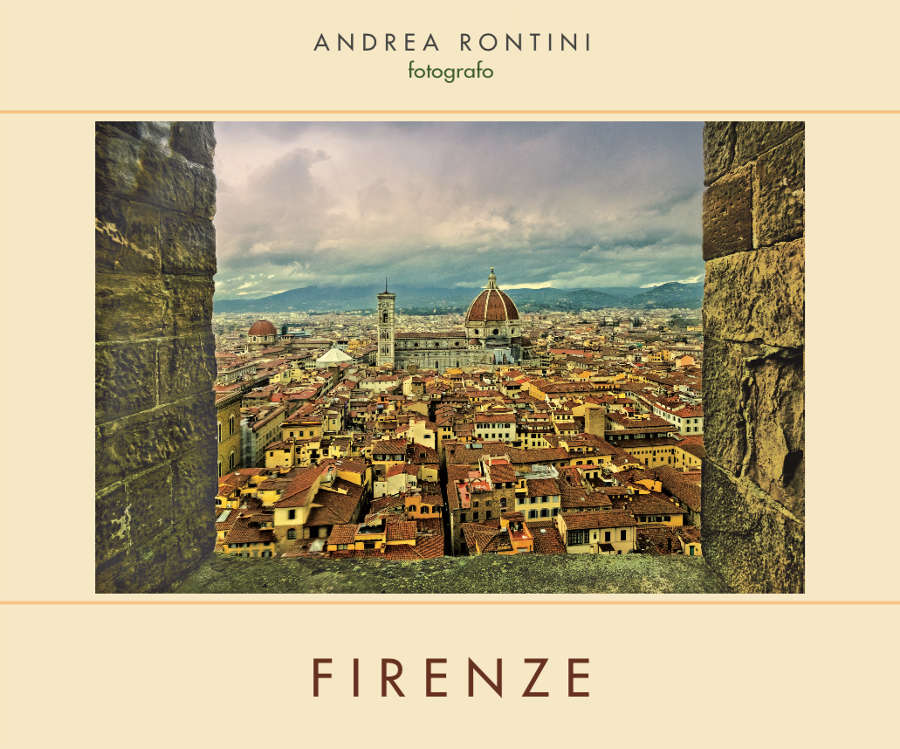 It’s a point made in another recent coffee-table release, Firenze by Andrea Rontini, who has been photographing Florence for two decades. Many of his older pictures have a nostalgia-stirring graininess, while others seem to defy the laws of physics: the steps up to the Biblioteca Laurenziana are shot at an angle that makes them fluid, billowing. Each photo is dated by the year, and it’s difficult not to wonder where one was and what one was doing when it was taken. Firenze is introduced by journalist Marco Hagge, whose foreword starkly champions the value of professional Photography (with a capital P) in an amateurised world. He chides the vast majority of us who indiscriminately snap the globe “not as an object of discovery, but as a background to [our]selves”.

Indiscriminating, though, is not a word that could be said of any of the books cited above. All, in their respective ways, look beyond the instantly iconic to explore the stories, the craft, the lines and the contours that lie behind.