On November 29, 1924, aged 65, the Italian composer Giacomo Puccini died of a heart attack as a result of radiation treatment he was undergoing for throat cancer at the Institut de la Couronne in Belgium. He left a fortune equivalent to 200 million euro in today’s money, making him one of the richest musicians of his era. His estate included the villa he had built on the shores of Lake Massaciuccoli in Torre del Lago on the Tuscan coast. Now a museum, Puccini loved the house where he lived from 1889 until 1921. He composed nine of his twelve operas there and it is where he wanted to be buried. 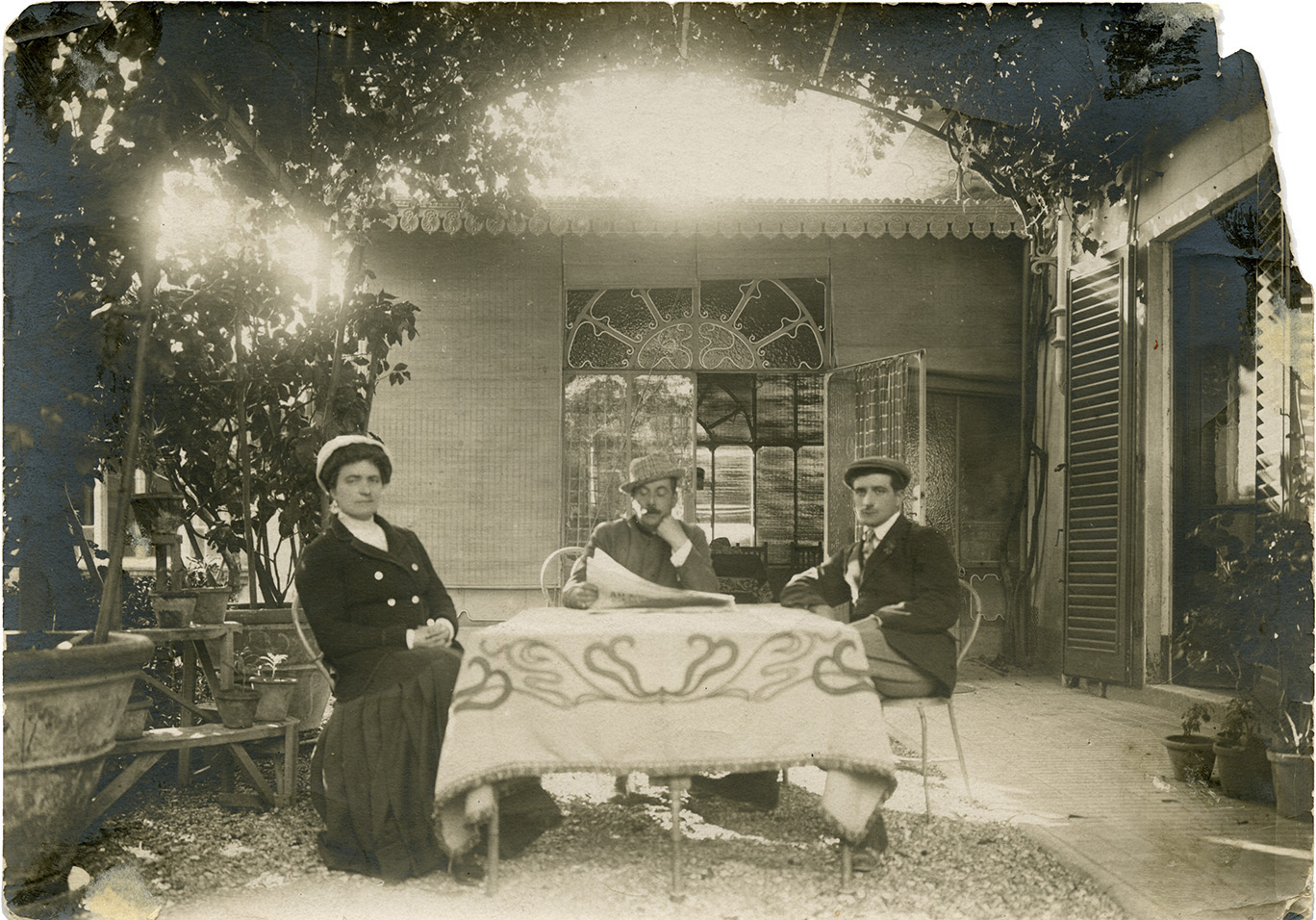 The maestro also loved fast cars and was one of the few people in Italy to own an automobile when he bought his first one in 1901. This almost cost him his life in 1903 after he was involved in a serious road accident, which required months of convalescence and left him with a limp. Other costly hobbies were his rowing and speed boats, one christened “Cio Cio San” after his heroine in Madame Butterfly, as well as yachts, one named after Minnie of La Fanciulla del West. But his greatest passions he revealed in his description of himself as “a mighty hunter of wildfowl, operatic librettos, and attractive women.” The last of these pursuits went beyond his daily work or a mere sport.

Giacomo Puccini was six years old in 1864, when his father, Michele Puccini, organist and director of music at Lucca’s San Martino cathedral, died. From then on, women would have an important influence on his life and work. One of nine children, his strong-willed mother, Albina Magi Puccini, oversaw his education and guided him as he took his first steps in what would become a brilliant career. He had seven sisters, Otilia, Tomaide, Temi (Zemi), Iginia (who became a nun, Sister Giulia Enricchetta), Nitteti, Ramelde (his favourite) and Macrina, and a much younger brother named Domenico Michele, who died of yellow fever in 1899, aged 35, in Rio de Janeiro where he had emigrated and taught music. 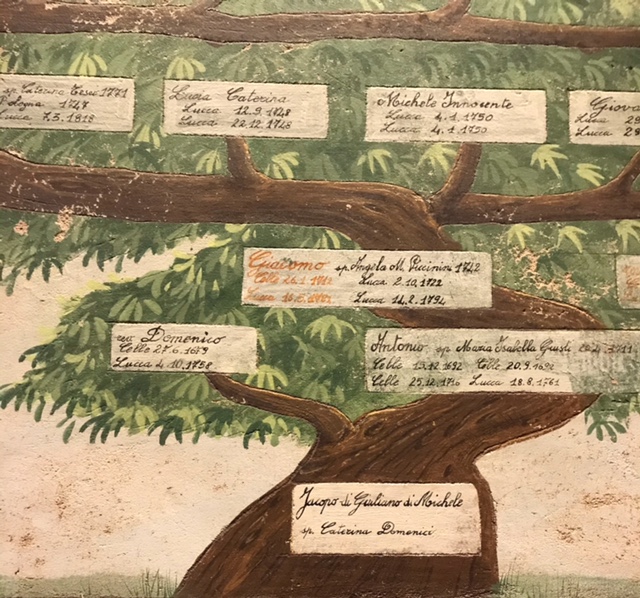 Puccini’s longest, although turbulent, love story was with Elvira Gemignani (née Bonturi), who became his companion and, after 20 years, his wife. Born in Lucca on June 13, 1860, Elvira was two years younger than Puccini. She had married Narciso Gemignani in 1880 and had a daughter, Fosca, and a son, Renato, by him. A wealthy grocer in Lucca, Gemignani was a dilettante baritone and an inveterate womanizer. He was also a friend of Puccini and had secured the musician’s services to give his wife piano lessons. By 1884, Puccini and Elvira were in love. When Elvira discovered she was pregnant, in an effort to avoid a scandal (unsuccessfully, as it turned out), the lovers left Lucca for Monza, where their son Antonio Ferdinando Maria, known as Tonio, was born on December 23, 1886. In agreement with Gemignani, Elvira’s daughter soon joined the new family, while her son remained with his father. On February 26, 1903, the day after Puccini’s near-fatal crash, Gemignani died after a beating at the hands of the husband of a woman with whom he’d had an affair. After his recovery, Puccini was finally able to marry Elvira on January 3, 1904, legitimizing Tonio.

Being married did not stop Puccini from straying. Handsome, charming and successful, women were easily attracted to him. One of his earliest “little gardens”, as he called these dalliances, was in 1900 with a woman he called Corrina. Some say she was a young lawyer from Turin he met on a train, others claim she was a seamstress. This affair caused issues with Elvira and only ended after Giuseppe Ricordi, his publisher and agent, and one of his sisters intervened. Puccini’s next affair was with Sybil Seligman, the wife of a wealthy London banker, who, after a brief sexual encounter, broke off the liaison, fearing disgrace if it were discovered. Nonetheless, she remained Puccini’s staunch friend and confident until his death. Other stories followed with Blanke Lendvai, sister of Hungarian composer Ervin Lendvai; German aristocrat Josephine von Stengel, whom he built a villa for in Viareggio in 1915; and German opera singer Rose Ader, whom he met in 1921. 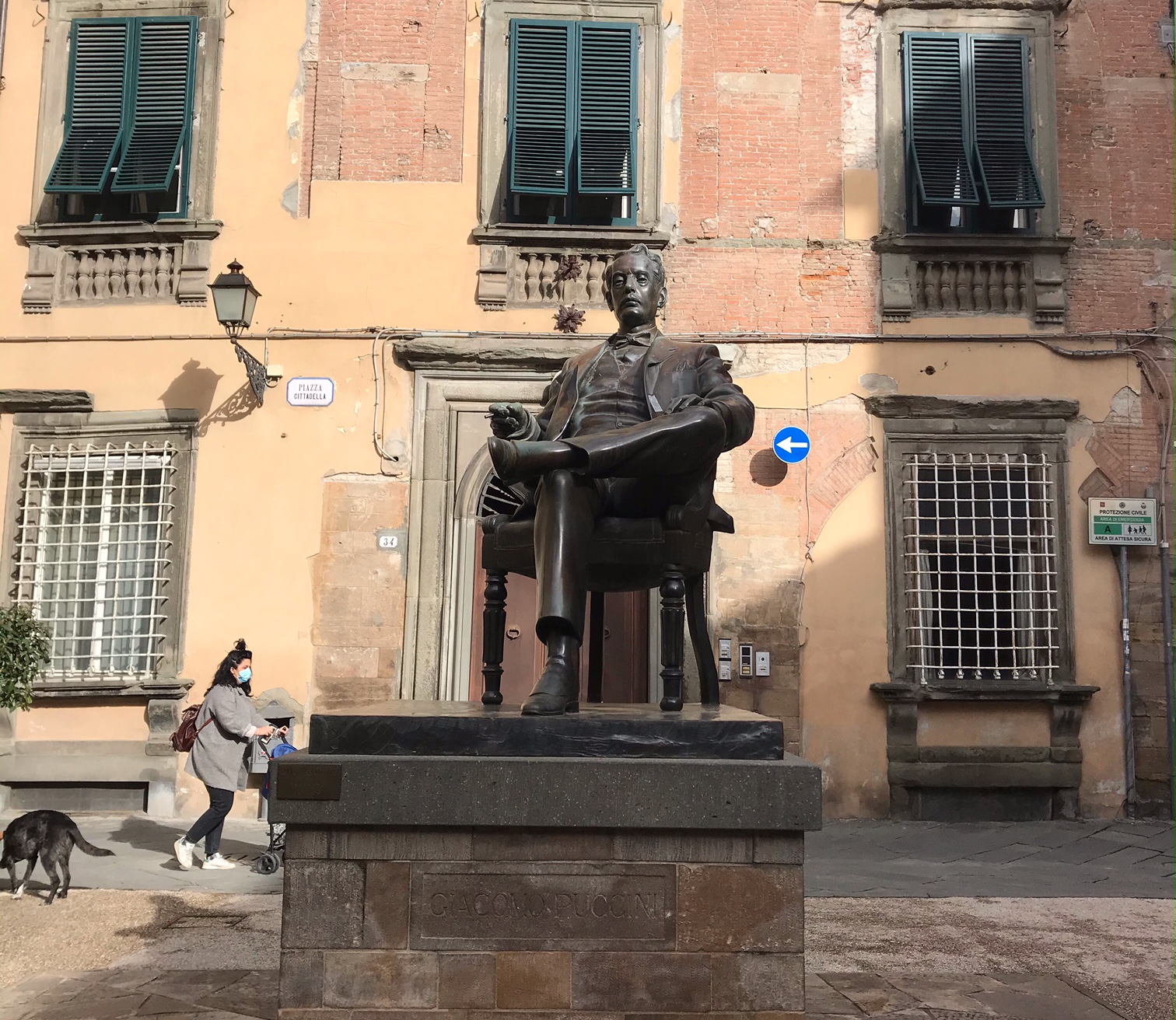 The breaking point came in 1908 when the long-suffering Elvira accused the composer of having an affair with Doria Manfredi, a maid at their Torre del Lago home. Both denied it, but Elvira would not see reason. One story goes that Fosca may have insinuated that Puccini was unfaithful to get rid of Doria when the girl caught her in intimacy with a man who wasn’t her husband. Elvira dismissed the girl and spent the next two years hounding her, often humiliating her in public. She spied on her husband and blamed him, reviling him in caustic rows and recriminating him in bitter letters. All this weighed heavily on Puccini’s creativity and spirit.

A shy, sensitive girl, Doria committed suicide by taking poison in 1909. Traumatized, Puccini wrote to Sybil: “Elvira left for Milan the same day as the poisoning… in any case she can no longer return to Torre: they would lynch her. I have passed the most tragic days of my life.” He left Elvira for over two years and considered legally separating, but never did. The autopsy, which the Manfredi family had performed, showed the girl was a virgin. As a result, they sued Elvira for defamation and instigating suicide, and won the case. Elvira was sentenced to five months imprisonment and a heavy fine. Puccini saved his wife from prison after paying the family a huge sum in damages. Although Puccini reconciled with Elvira, he often wrote of his desolation and solitude, and there was little warmth between them until his final illness. It seems he was unable to live with her, or without her.

Puccini probably also had an affair with Giulia Manfredi, an innkeeper’s daughter and one of Doria’s cousins, for whom she acted as a go-between. The dominant women in Puccini’s life were strong, which has led some experts to believe he used them, consciously or subconsciously, as models for the female characters in his operas, with Elvira as Turandot and Doria as the gentle Liu in the same opera.

Elvira Gemignani Puccini died in Milan, aged 70, on July 9, 1930 and is buried beside her husband, their son, his wife, and his granddaughter, Simonetta.

Giacomo Puccini’s house in Torre del Lago is now a museum. The rooms contain objects pertaining to the daily life of the maestro, his piano, his manuscripts, his awards from all over the world, paintings by his Macchiaioli artist friends, and pictures of his hunting and music friends and collaborators. The garden is also worth a visit. The Puccini Museum in Lucca is where the composer lived and worked, offering unique insight into his life.