On Tuesday, May 4, the Uffizi reopened its doors to the public. The first two people to return to the hallowed halls were Giacomo, 40, and Monica, 48, a couple from Pesaro, in the Marche. 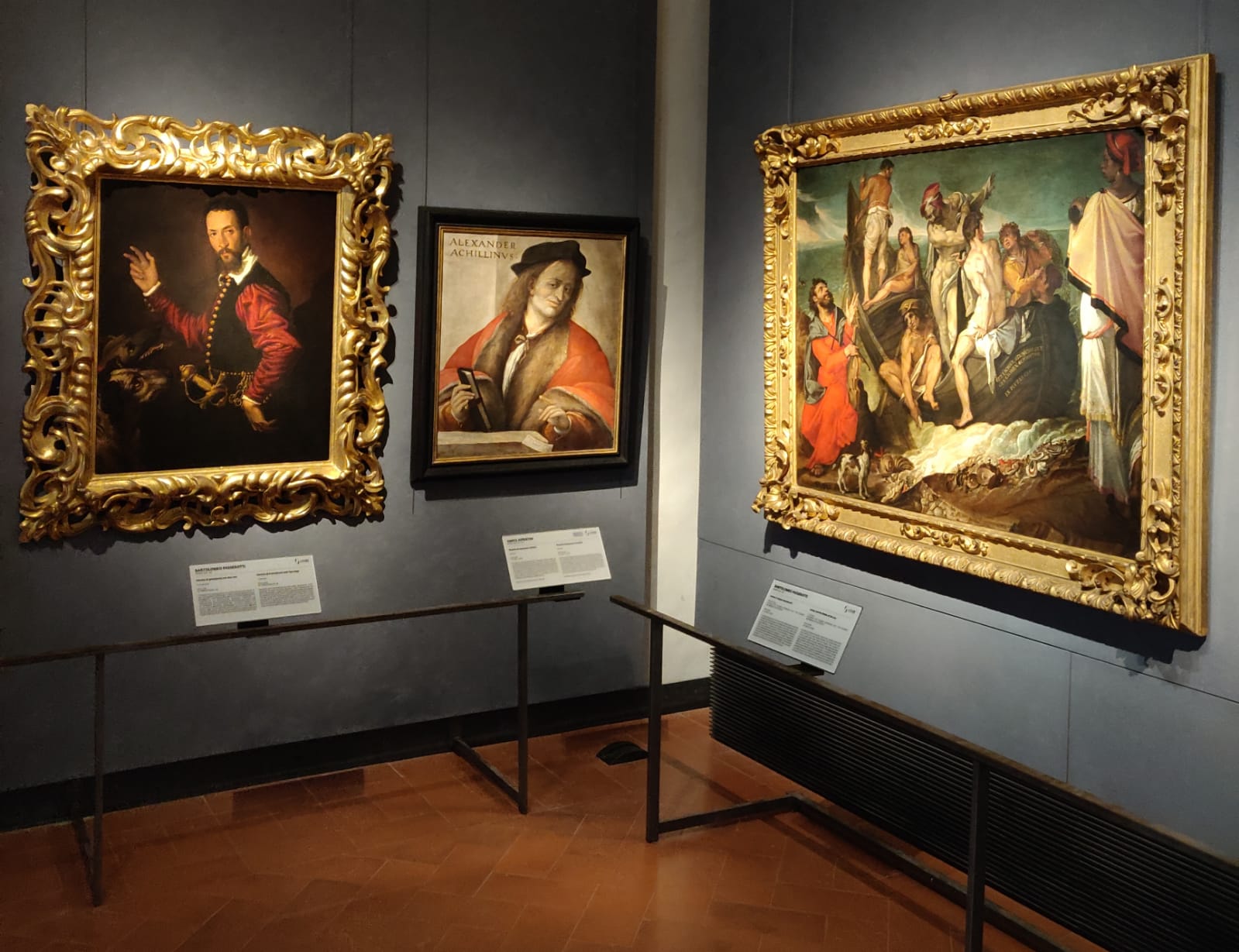 “I wanted to be one of the first people to return to the Uffizi,” Giacomo commented, an office worker who, currently furloughed, has become a food delivery rider. “I wanted to spend some time with the Birth of Venus. I’ve been thinking about the painting a lot.” Then, smiling, he started to sing Roberto Vecchioni: Fissare un quadro per ore ed ore, fino ad avere i brividi dentro al cuore (Staring at a painting for hours and hours until you get shivers in your heart). Just behind them were Kai Dong, 21, and Wang Te, 29, from Beijing, who are currently studying art in Florence. “We can’t wait to be surrounded by the beauty of the Uffizi.”

Director of the Uffizi Galleries, Eike Schmidt, was there to welcome the first visitors. “There’s a real thirst for culture. Today, we’ve had 720 reservations…Here at the Uffizi, a hundred or so visitors were already here for the first hour. Now, as soon as the time is right, we look forward to welcoming back European and American tourists. We hope that this resumption will be steady and permanent. We’re optimistic.” 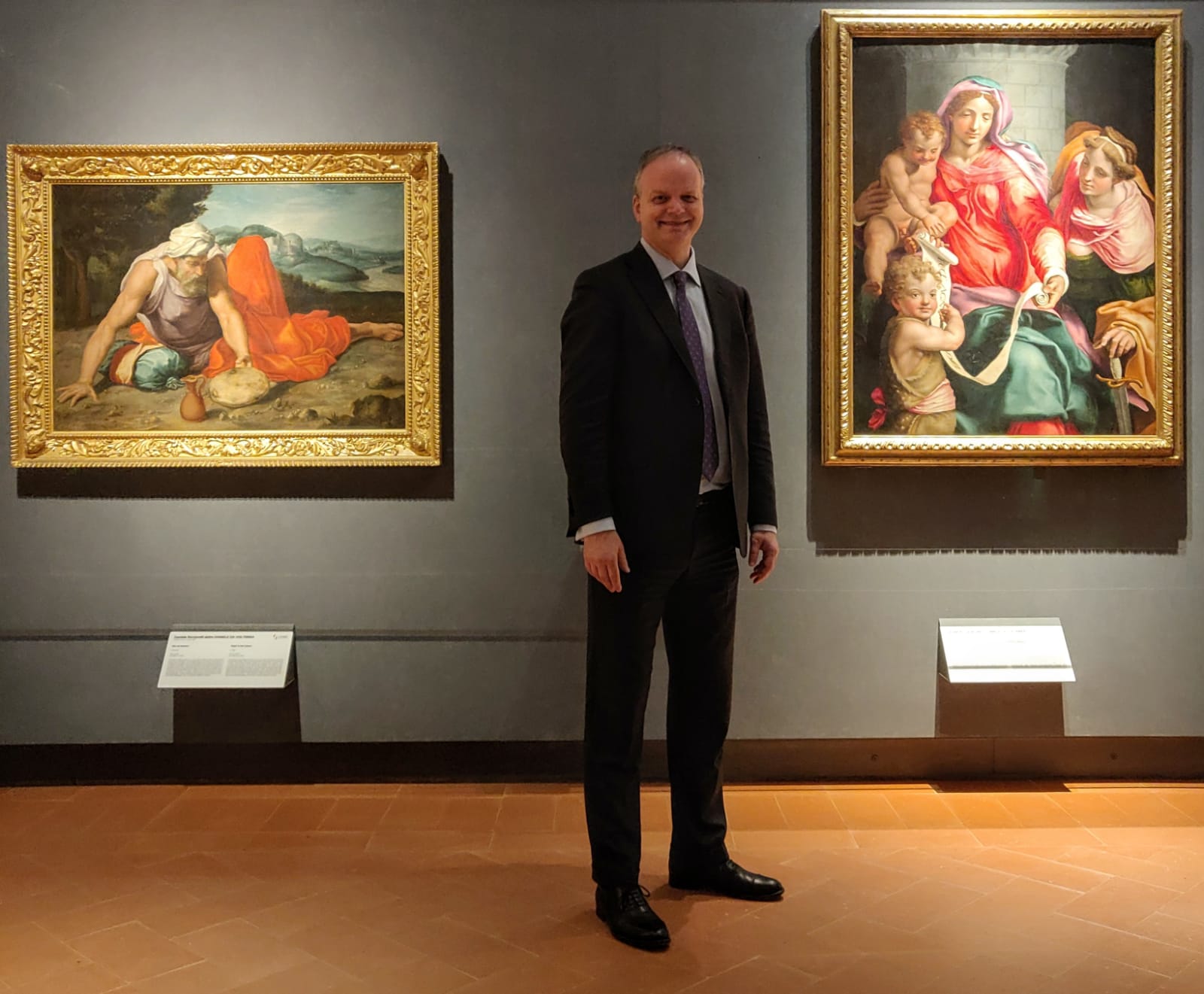 Eike Schmidt at the reopening of the Uffizi Galleries on May 4, 2021

The Uffizi has reopened with more art on display as 13 rooms now brim with nearly 130 previously undisplayed works focusing on sixteenth-century Florentine, Emilian and Roman painting by the likes of Andrea del Sarto, Parmigianino, Pontormo and Sebastiano del Piombo, in addition to recent acquisitions by Daniele da Volterra, Rosso Fiorentino and Homer’s Riddle by Bartolomeo Passerotti, which was thought to have been lost.

The other new hall provides a taste of the Uffizi’s self-portrait collection with art by Bernini, Chagall and Guttuso. 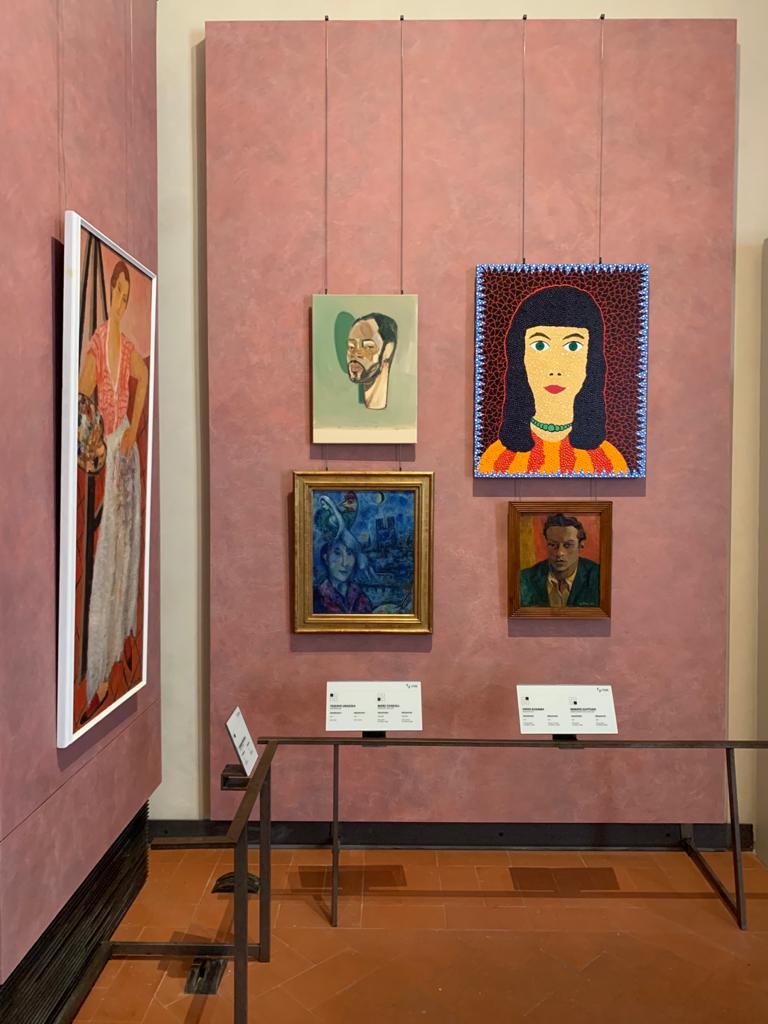 “The reopening will surprise the public with masterpieces that have never been seen before and others that are on show in such a way to rediscover their deepest meanings,” Schmidt remarked in a press release.

The museum now boasts a revised entrance system aimed at cutting queues. The new ticket office is located in the part of the complex closest to the Arno.

Read more about the recent discoveries at the Uffizi here.