Ongoing projects by Friends of Florence

As Florence cautiously moves toward reopening its cultural institutions, Friends of Florence’s work safeguarding the city’s artistic and architectural treasures has continued, albeit at a slightly slower pace per Covid-19 protocols. Thanks to our unparalleled conservation experts, partners, museum directors, the Soprintendenza of Fine Arts, the Regional Director of Tuscan Museums, and our stalwart supporters, we currently have more than 20 active projects. 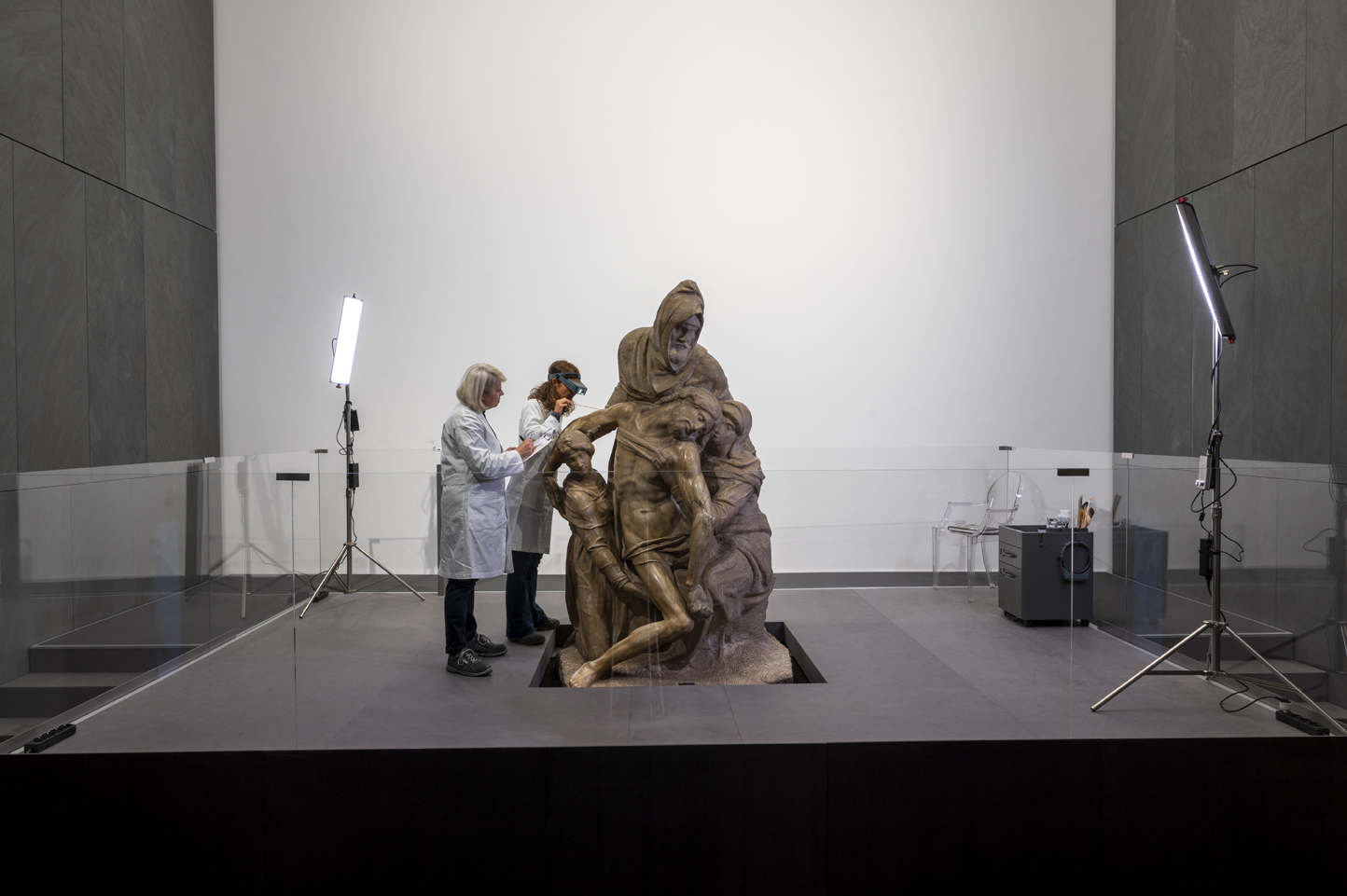 I invite you to visit some with me starting in the Museo dell’Opera del Duomo located next to the Cathedral, housing Michelangelo’s Bandini Pietà, a restoration project we began in November 2019. Commissioned by the Opera di Santa Maria del Fiore, the project is led by Paola Rosa assisted by an excellent team that includes the Soprintendenza, project heads from the Opera del Duomo Foundation, including museum director Mons. Timothy Verdon, and others. A key aspect of this project is that visitors, pre-lockdowns, were able to see restorers at work thanks to an “open” site and follow the meticulous conservation methods firsthand. Work resumed in various phases per ongoing lockdowns, and we anticipate completion this year.

The Carrara marble Pietà was sculpted by Michelangelo between 1547 and about 1555, on the eve of his 80th birthday. It is one of three Pietà he sculpted. Unlike the other two—his youthful work in the Vatican and the later Rondanini Pietà in the Sforza Castle in Milan—the body of Christ is supported by his mother Mary, Mary Magdalene, and Nicodemus to whom Michelangelo gave his own visage. It was intended for an altar in a Roman church beneath which the artist wished to be buried. In a moment of despair, Michelangelo tried to destroy the unfinished piece. He gave the damaged work to a servant, who sold it to the banker Francesco Bandini. It was then sold to Cosimo III de’ Medici in 1671, who later had it placed in the crypt of San Lorenzo. Subsequently, it was moved to the Cathedral of Santa Maria del Fiore. It came to the Museo dell’Opera in 1981 and was placed in its current location after the museum’s restructuring in 2015. 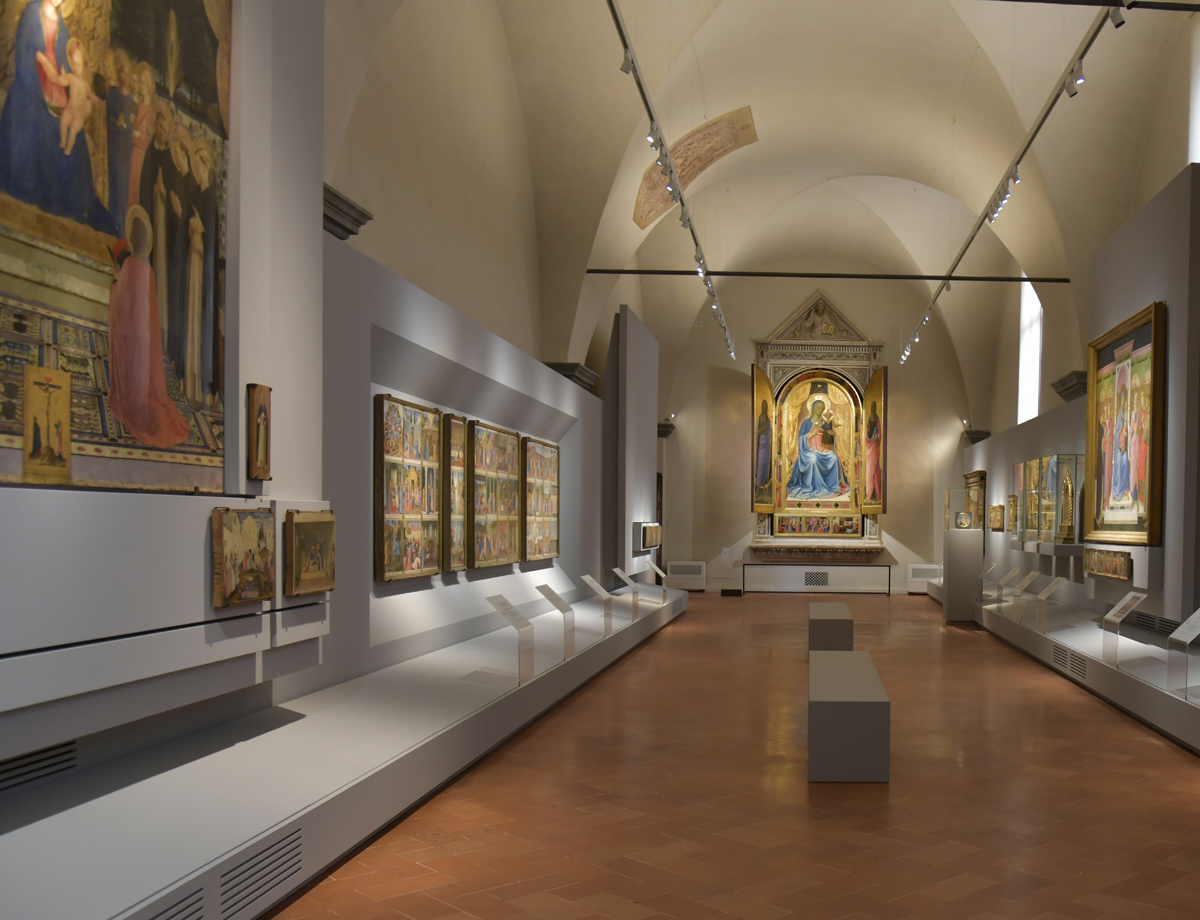 The restoration of the majestic Bosco ai Frati Altarpiece by Fra Angelico at the Museo di San Marco is being conducted off-site by Lucia Biondi. The friar artist painted the altarpiece around 1450 after he returned from Rome. Cosimo de’ Medici had commissioned it for the high altar of the Franciscan convent of San Bonaventura at Bosco ai Frati. The composition is dominated by the Virgin Mary holding the Christ child flanked by two angels and encircled by various saints, notably the Medici saints Cosmas and Damian. The elegant architectural background references the classical style the artist admired during his stay in Rome and recalls the architectural elements in the frescoes in the Vatican’s Niccoline Chapel that Fra Angelico painted for Pope Nicholas V in 1447–48.

The Pilgrim’s Hospice, now renamed as the Sala del Beato Angelico, in which the altarpiece resides, was completely refurbished in 2020 during the lockdown. The room is home to the world’s greatest collection of panel paintings by Fra Angelico. Developed by the Studio De Vita and Frantz, the plan brings new life to one of the most architecturally fascinating museums in Florence with a new level of visibility, illumination, security and descriptive signage for the artworks. The restoration was conducted by Stefano Casciu, Director of the Regional Museums of Tuscany, and by the San Marco Museum director, Angelo Tartuferi, and completely supported through the generosity of our donors. 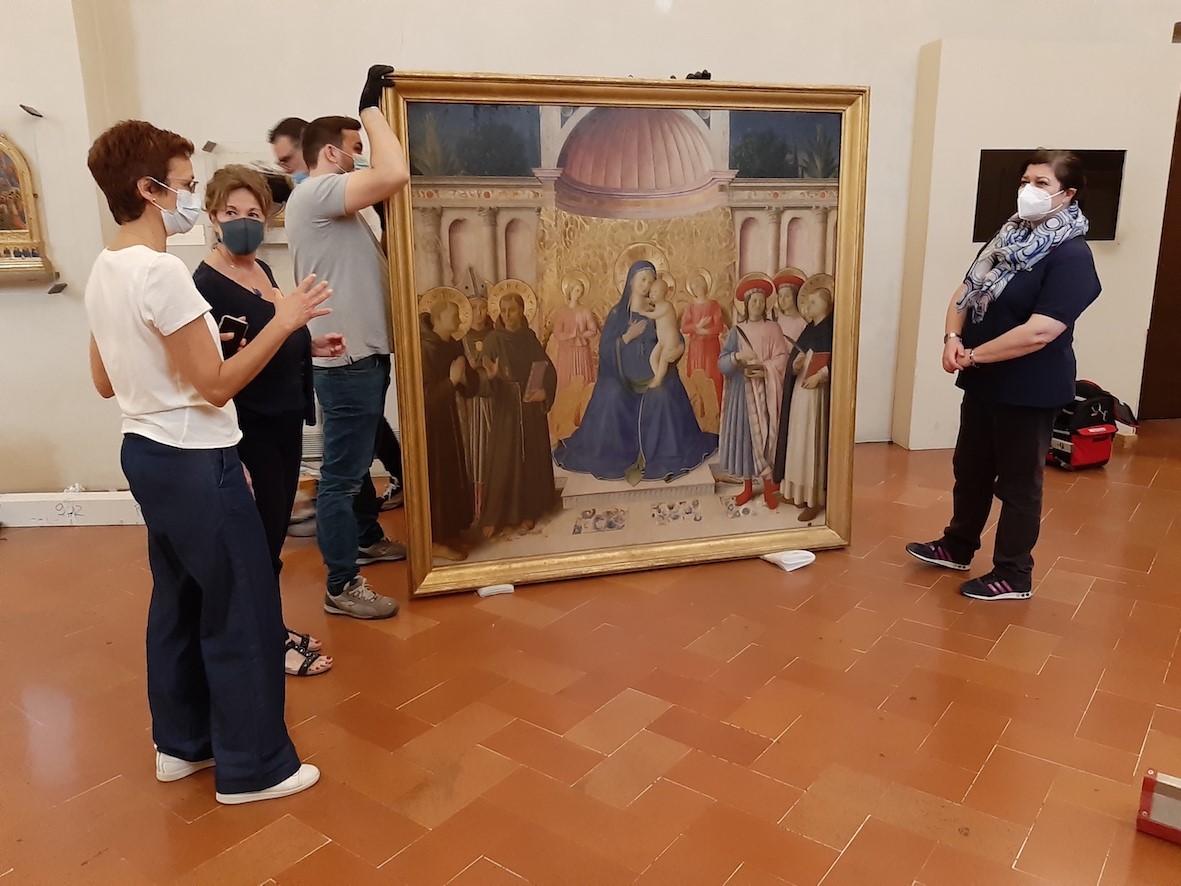 Another important project that was able to commence in May 2020 is the restoration of the Crucifix by Ambrogio Lorenzetti painted for the Convent of San Niccolò al Carmine in Siena. Led by Muriel Vervat, the project is again directed by Stefano Casciu and our esteemed colleagues from the Pinacoteca Nazionale di Siena. Lorenzetti is considered among the greatest 14th-century Sienese masters and, with his brother Pietro, experimented with dramatic story-telling and three-dimensional spatial arrangements. A series of scientific tests which, in addition to providing support for the restoration, made it possible to learn more about his technique—something we strive to achieve with all our projects. The painting will be reinstalled in the Pinacoteca along with other works by the artist best known for his stunning Allegory of Good and Bad Government frescoes in the Palazzo Pubblico in Siena.

The restoration of the Chapel of the Cardinal of Portugal in the Church of San Miniato al Monte is now almost completed and will be formally presented after the present lockdown. It includes the marvelous Della Robbia pieces in the vaulting, the panel painting of the Annunciation by Alessio Baldovinetti and the copy of the Pollaiolo altarpiece (the original was brought to the Uffizi in the late 1800s). The funeral monument with its extraordinary sculpting and gilding has also been cleaned and restored along with the mosaic flooring, stained glass roundel windows, and frescoes of saints and prophets. We are grateful to the late Prof. Jon Cherubini for his bequest. This restoration of the entire chapel was made possible by his generosity. 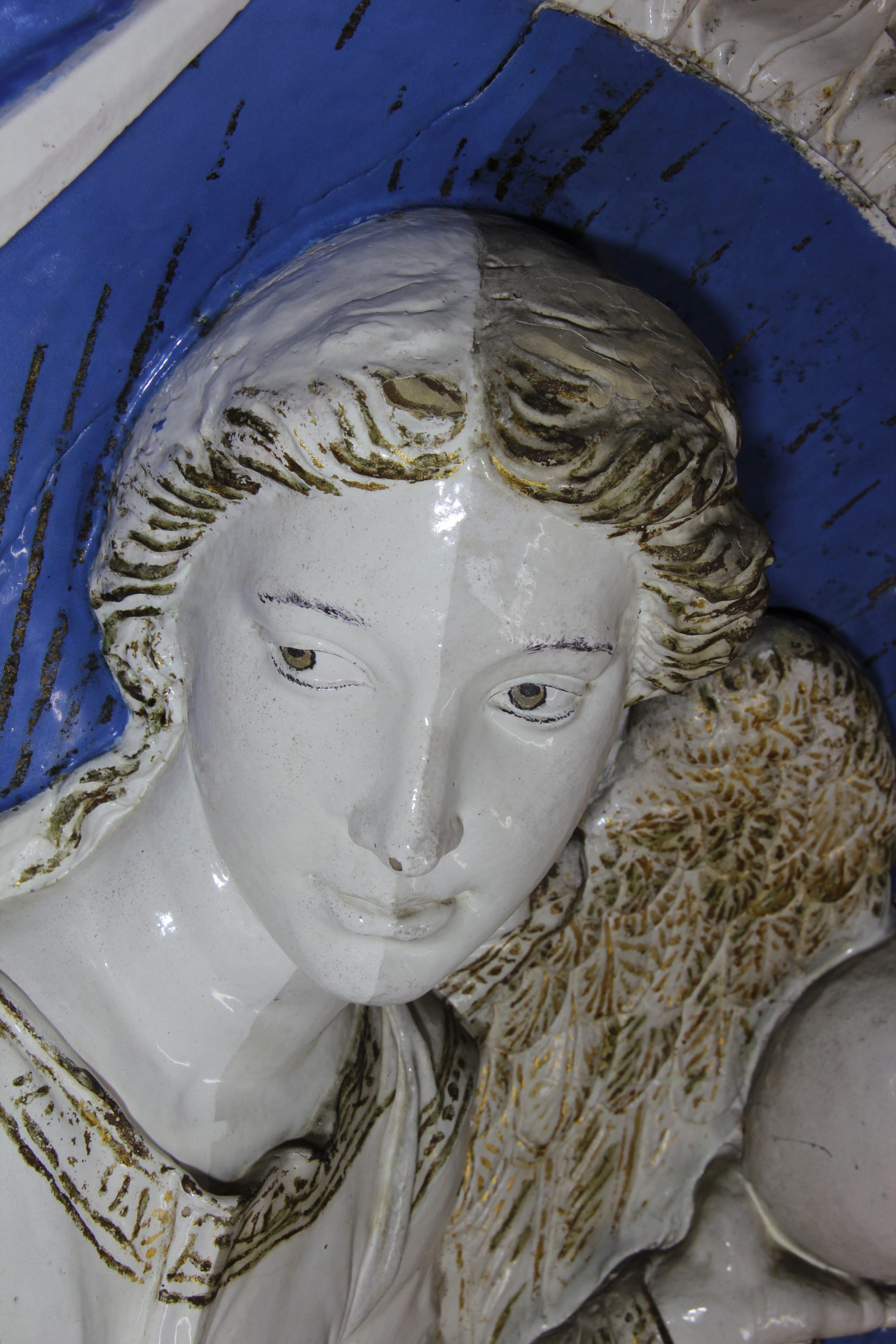 Altar with the Annunciation by Alessio Baldovinetti before restoration. Chapel of the Cardinal of Portugal in the Church of San Miniato al Monte, Florence, Italy.  Photo Antonio Quattrone

Why do we consider conservation work essential in the midst of sacrifice and tragic loss? These sites and artworks—some of the most exquisite artistic achievements of humankind—serve as cultural and historical touchstones. They are vessels of collective memory and imagination. As the recovery process continues, they also remind us that we are resilient. Art has the enduring power to inspire, uplift and engage. Importantly, art also fosters empathy and mutual understanding during these challenging times. Our mission is to sustain this legacy for our present moment and future generations. 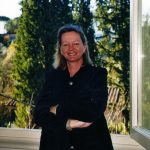 Simonetta Brandolini d’Adda is president of Friends of Florence, a U.S. 501(c)(3) non-profit organization supported by individuals from around the world who are dedicated to preserving and enhancing the cultural and historical integrity of the arts in the city and surrounding area of Florence, Italy.