Italy’s LGBTQI+ community is once again at the center of the national political debate and continues to fight for the rights of all, without exceptions. 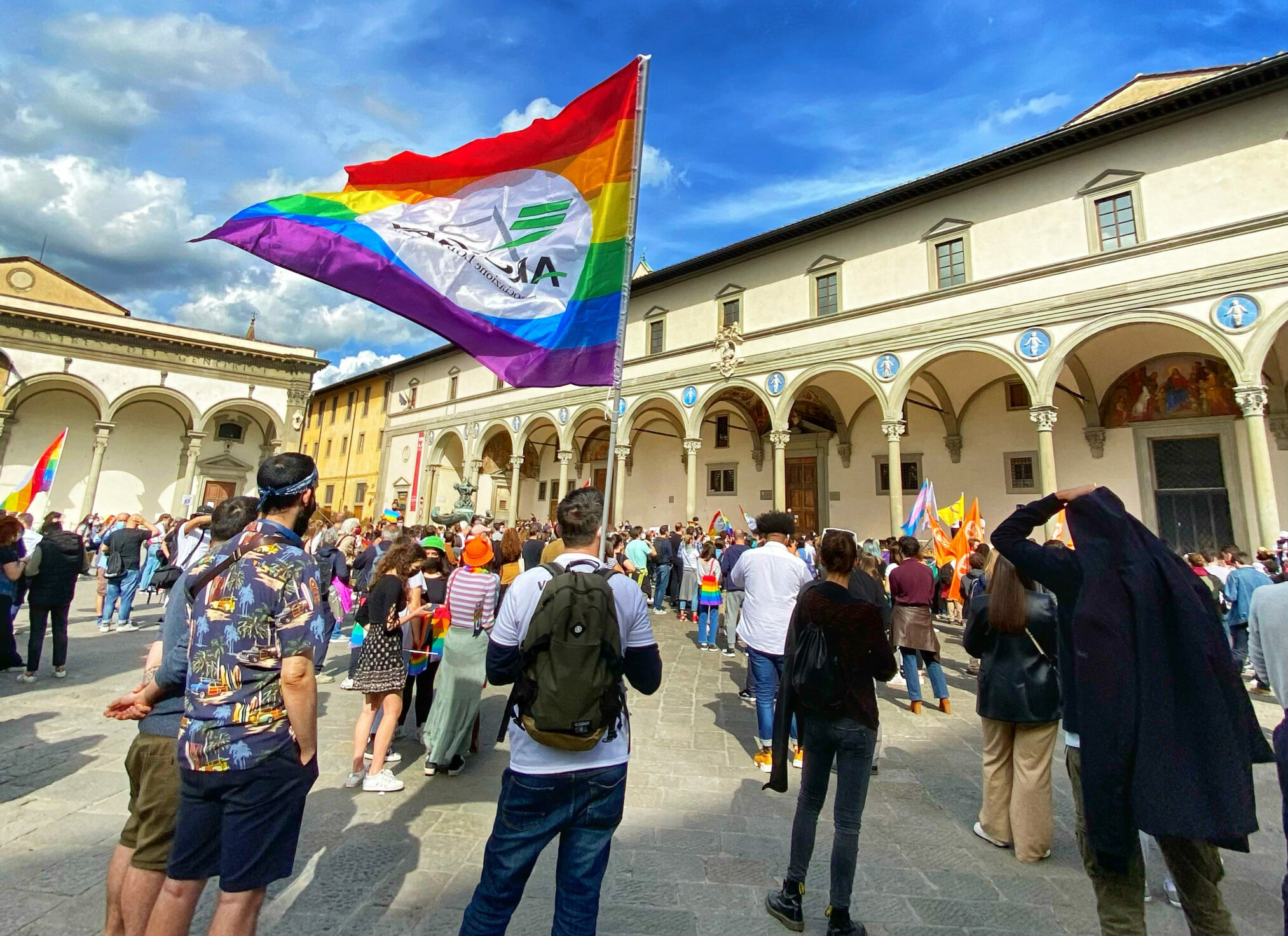 What is a Disegno di Legge (DDL)?

In Italy, a disegno di legge (DDL) is the initial phase of a law that is proposed by one or more members of parliament. The bill contains a set of articles that need to be discussed, one at a time, by the different branches of the parliament and go through various approval steps before becoming an effective law (or not!). While passing laws in Italy can sometimes take an easy path, that’s not the case with those regarding LGBTQI+ rights. In May 2016, Italy recognized same-sex unions, a monumental moment that is considered as the first step in the long road to more civil rights and greater freedom. Since then, however, the country has had five governments, elections and even a pandemic, but progress has mostly stayed at a standstill.

What is the DDL Zan?

Alessandro Zan (a member of the Partito Democratico, Italy’s major left-wing political party) introduced the DDL extending the Legge Marino (a law passed in 1993), which denounces language and deeds that amount to religious, political and racial discrimination by adding aggravating factors for sexual orientation, gender and gender identity. If approved, those who discriminate against a member of the LGBTQI+ community (along with other categories included in the Marino law) would be punished by up to four years imprisonment or community service. The DDL Zan is an inclusive proposal aimed at protecting all Italian citizens.

Why was it blocked?

The DDL Zan was voted on in the Italian parliament in November 2020, where it gained 265 votes in favor and 193 against. In order to be approved, the text needs further passage in the Senate. But this is where the obstructive behavior of center-right parties comes into play. Political parties Fratelli d’Italia and Lega, heavily supported by the Catholic branches, broadly assert that a law is not really necessary to prevent discriminatory acts based on sexual and gender identity, affirming that the Marino Law—a law passed in 1993, I’d like to underline this again—already offers enough protection. (Spoiler alert: it doesn’t.) They also state that the DDL penalizes freedom of speech and is offensive due to its introduction of the concept of ‘gender identity’, with the (alleged) aim of canceling male-female gender differences and causing biased propaganda in schools in favor of surrogacy and sexual confusion. This is simply not true. People will always be able to express their opinions, however questionable, but they will be punished if they commit discriminatory actions or behavior.

What do Italians think about it?

Italy is a country of contradictions, even when it comes to basic human rights. While the majority of Italians are in favor of the law, there is also a large segment of the population that is not particularly in favor of equal rights between heterosexual and queer citizens and is not afraid to share its opinion on social media. On the other hand, a new communication campaign consisting on writing “DDL ZAN” on the palm of one’s right hand and displaying it in a picture became widely popular on Instagram and is highly supported by national celebrities such as Fedez and Chiara Ferragni. The debate is heated, and Italian media outlets are seizing the chance to host the most charismatic personalities on both sides.

Does Italy really need this?

Last February in Torre del Greco, a small town in the province of Naples, a young trans woman was brutally attacked by a group of underage boys while walking down the street. The video of the assault went viral on social media, but the woman decided not to press charges because she was afraid of backlash. In April, a gay man in Rome was beaten up by strangers for wearing nail polish. Malika Chalhy, a 20-year-old gay woman from Castelfiorentino, in Tuscany, was thrown out of her home and received death threats after she came out to her parents. The story received intense media coverage as hate speech-filled voicemails from her mother went viral. These are just some of the episodes that have been widely shared, but every day queer people suffer micro or macro aggressions purely on the basis of sexual discrimination. Therefore, the answer is yes. Italy really does need this legislation.

After approval from the chamber in November, the law must be discussed before being approved by the Senate. However, the resistance of the center-right parties is severely slowing down the bill’s political process. We can only hope that media attention, peaceful protests, and some common sense will finally dislodge this political hot potato. After all, there is one thing that the LGBTQI+ community does very well: we never give up and never surrender!

If you are a member of the LGBTQIA+ community looking for help, get in touch with the Arcigay Toscana helpline 199.444.592 (Fridays from 4 to 8pm). You are not alone. 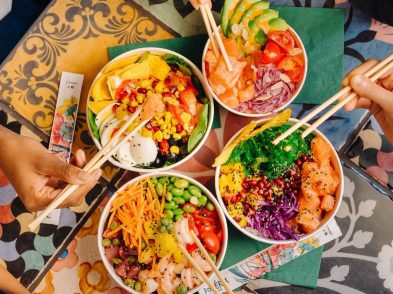