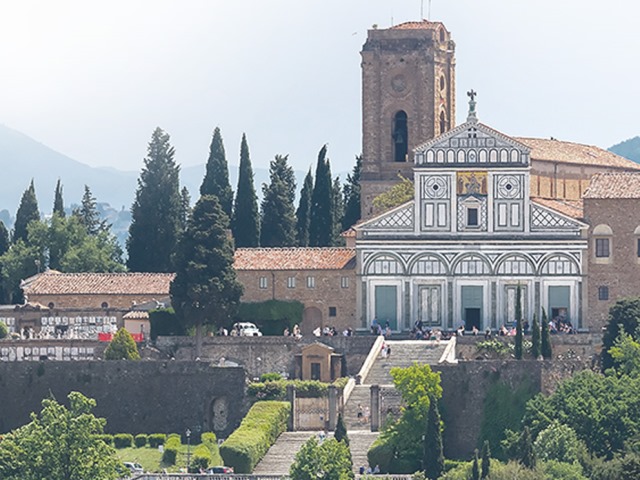 “This is a historic day because we have demonstrated the extraordinary value of this part of Florence,” commented Dario Nardella, Mayor of Florence, who had announced the request to have this area of the city included on the UNESCO World Heritage List. “Altogether Florence will now vaunt more than 530 hectares of invaluable artistic, historic and environment value.”

The inclusion comes after the millennium celebrations of San Miniato al Monte in 2018 and the restoration of the ramps in 2019. 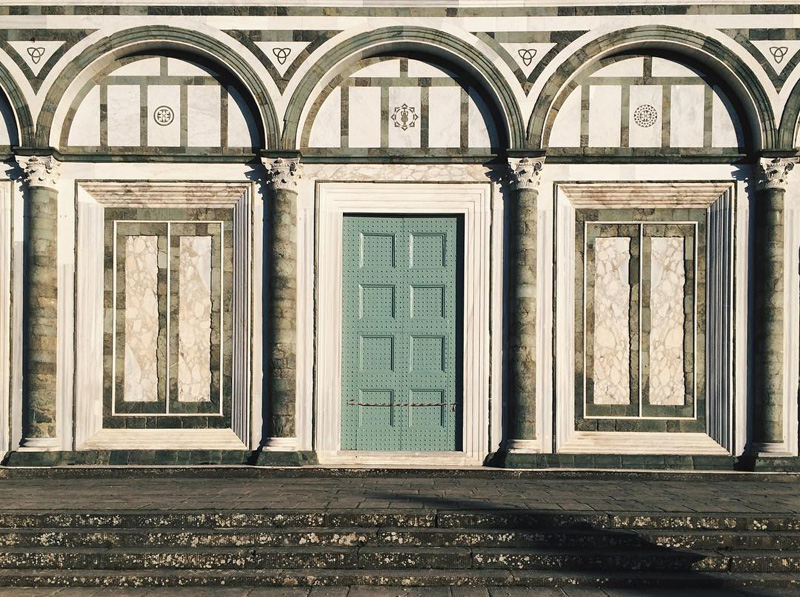 The historic centre of Florence has been a UNESCO World Heritage site since December 17, 1982, defined as “a unique artistic achievement, a masterpiece, the outcome of the continual work of creation over six centuries” (Criterion I), able to exert “a predominant influence on the development of architecture or monumental arts, first in Italy and then in Europe” (Criterion II), with its streets still preserved intact, fortified palaces (…), loggias, fountains, a marvellous bridge from the fourteenth century”, (Criterion III), which attained “economic and political power in Europe between the 14th and 17th centuries” (Criterion IV) and was involved “in events of international importance. In the sphere of the Neo-Platonic Academy, it developed the concept of the Renaissance” (Criterion VI).