Bringing Pinocchio back to Tuscany

Pinocchio’s main message goes far beyond the story of a puppet with a lie-detecting nose. This multilayered text highlights what it means to be Italian, and more specifically, Tuscan. 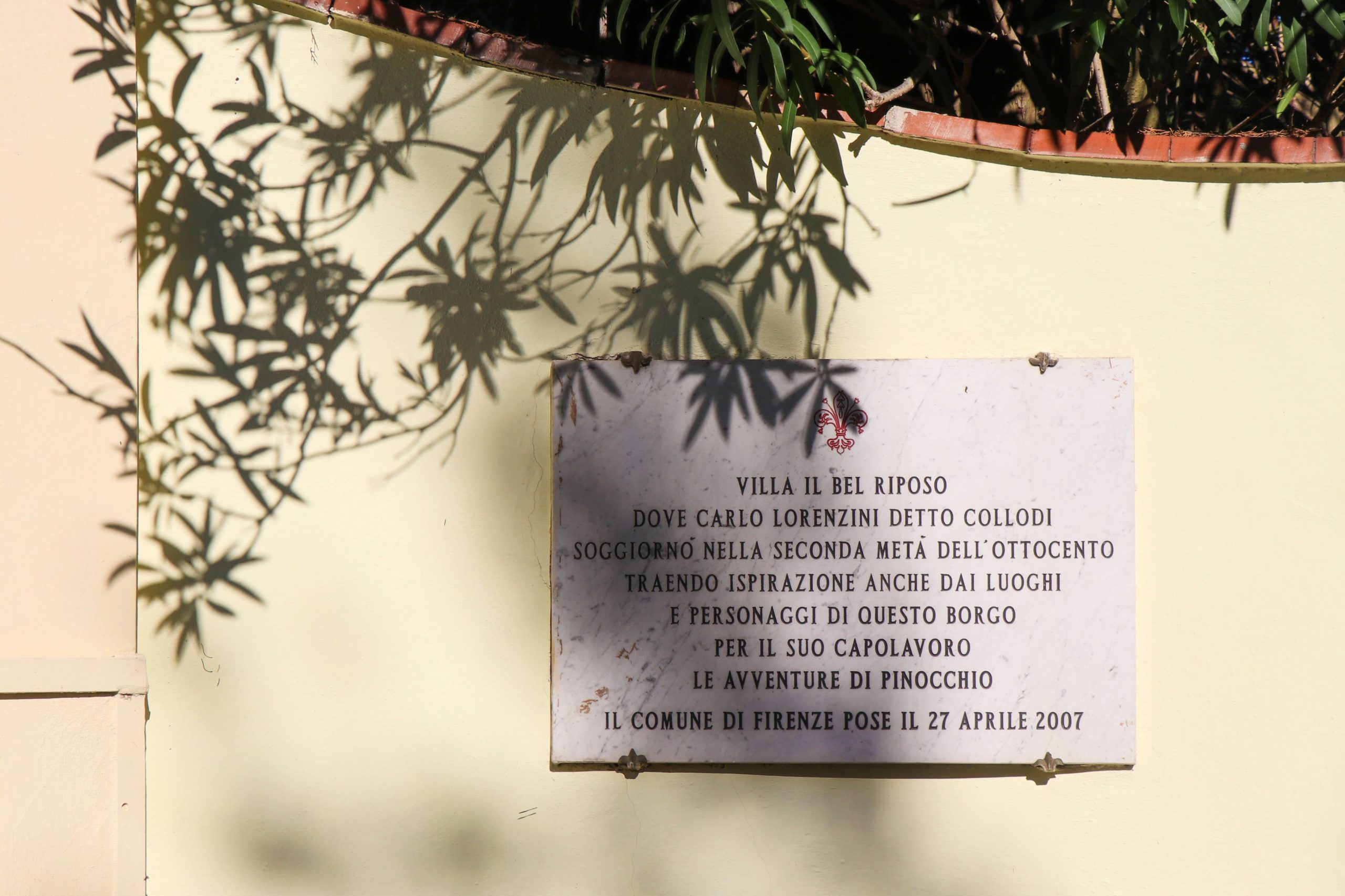 Anna Kraczyna and John Hooper’s 2021 English version of The Adventures of Pinocchio aims to correct the mistranslations between Collodi’s original version and Disney’s film. While writing the new annotated edition, Kraczyna traced the people and places that inspired Pinocchio’s settings and characters. As a result, she created “Pinocchio’s Footsteps,” a tour with the goal of returning Pinocchio to its roots: Tuscany.

“Pinocchio’s Footsteps” starts at the center of Florence, in via Taddea, where Carlo Lorenzini, otherwise known as Collodi, and his brother, Paolo, were born. The half-day tour covers Florentine spaces, such as the Palazzo Ginori in via dei Rondinelli, where Paolo lived, and eventually ends in Castello, a town where Collodi and his family would go to escape Florence’s summer heat. Additionally, there is also the possibility for a full-day tour, which includes visiting the town of Collodi, where the “Pinocchio Park” and the house where Collodi’s grandfather lived can both be found.

“The point I’m making with this tour is that Pinocchio is a very Tuscan figure, and he is deeply rooted in the Tuscan landscape and language,” Kraczyna said. According to Kraczyna, Disney de-Tuscanized not only the character of Pinocchio but also the setting of the story. “In Disney’s version, the landscape is Alpine, as if it were in Switzerland. During this time, Italy and the United States were about to go into war with each other, so it wouldn’t have been a good move for Disney to have this movie based in Italy,” Kraczyna said. “But in the original story, a very Tuscan countryside is constantly described.”

Other than reintegrating the Tuscan landscape into Pinocchio, “Pinocchio’s Footsteps” also uncovers the people that inspired Collodi, hinting at the idea of how fiction is intertwined with reality. For instance, upon arriving at Castello for the second part of the tour, the characters in Pinocchio start coming to life. While spending time in Castello at Villa Il Bel Riposo, Collodi was accustomed to having around—and grew very fond of—a little girl called Giovanna Ragionieri, who was the daughter of the villa’s gardener. Giovanna, who had bright blue eyes, was adored by Collodi, Paolo and Paolo’s wife. Since neither of them had children, they would even take her with them to the theatre in Florence. 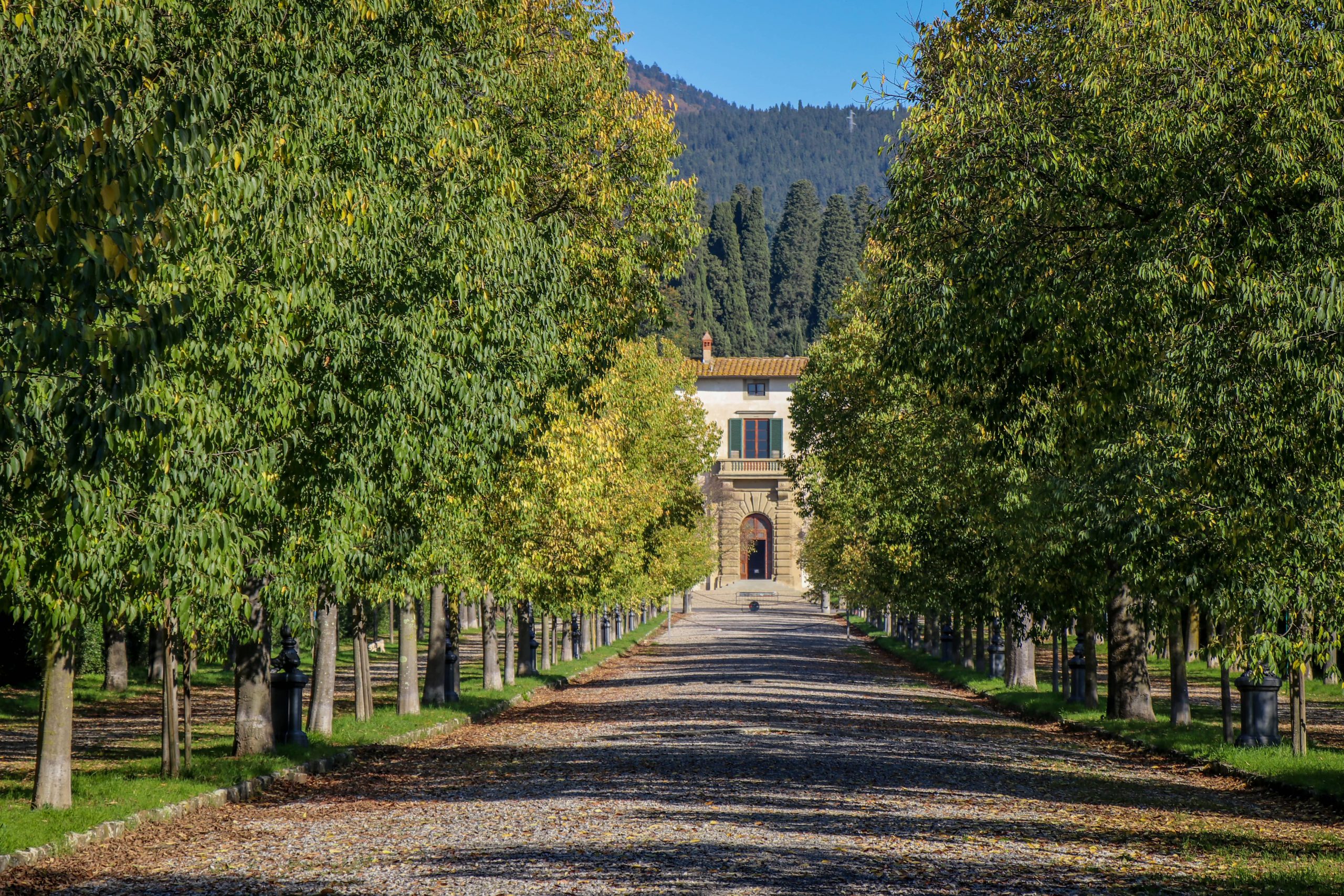 “Giovanna lived to be over 90, and she would tell the story of how Collodi would tell her that he would make her into a Blue Haired Fairy,” Kraczyna explained. “The little girl would say, ‘I don’t have blue hair!’ and Collodi would say, ‘It doesn’t matter’—but obviously, her blue eyes were the reason why he went for the blue hair.”

Continuing with the tour and close to Villa Il Bel Riposo, a wide carriageway that leads to the Villa Reale, one of the several Medici villas in Castello, awaits. Although it might not seem particular at first, a walk here whispers clues about the Tuscan language found in Pinocchio. During Collodi’s time, this carriageway was called—and is still referred to as by locals—the viottolone.

“When Collodi was describing the tongue of the shark that Pinocchio gets gobbled up by, he said that it had the width of a viottolone, so he clearly wanted to describe this carriageway,” Kraczyna said. It’s only by standing at the beginning of the passage that one can realize why Collodi used it to describe the immense width of the shark’s tongue. “You know, every writer is inspired by some source of reality,” Kraczyna continued. “In Tuscany, in Florentine dialect, the word shark can also refer to a moneylender. Just as in English they call it a “loan shark,” in Florentine we call it pescecane.” Collodi’s father was a gambler and had gotten in bad trouble with a pescecane. To help, Collodi took his father’s debt and made it his own. “Since Collodi ended up indebted to the loan shark, he actually went, metaphorically, into the body of the pescecane to save his father,” Kraczyna remarked.

The more Collodi’s steps are traced, the more one can learn about the inspiration behind Pinocchio. “The idea is not only that children and adults come and do something different, but that they can also have a day to see where Pinocchio actually came from.” One thing is to read the book. Another thing is to walk through the streets that inspired Collodi—to be transported, taken to a different time and mind. “Everything that Collodi talks about in the first part of his tale, you can find pieces of in this little area,” Kraczyna said.

Pinocchio is much more about Tuscany than would be expected—its landscape, its characters and even its language—they are all a reflection of what it means to be Tuscan. “The idea of this tour is to bring Pinocchio back to Tuscany.” 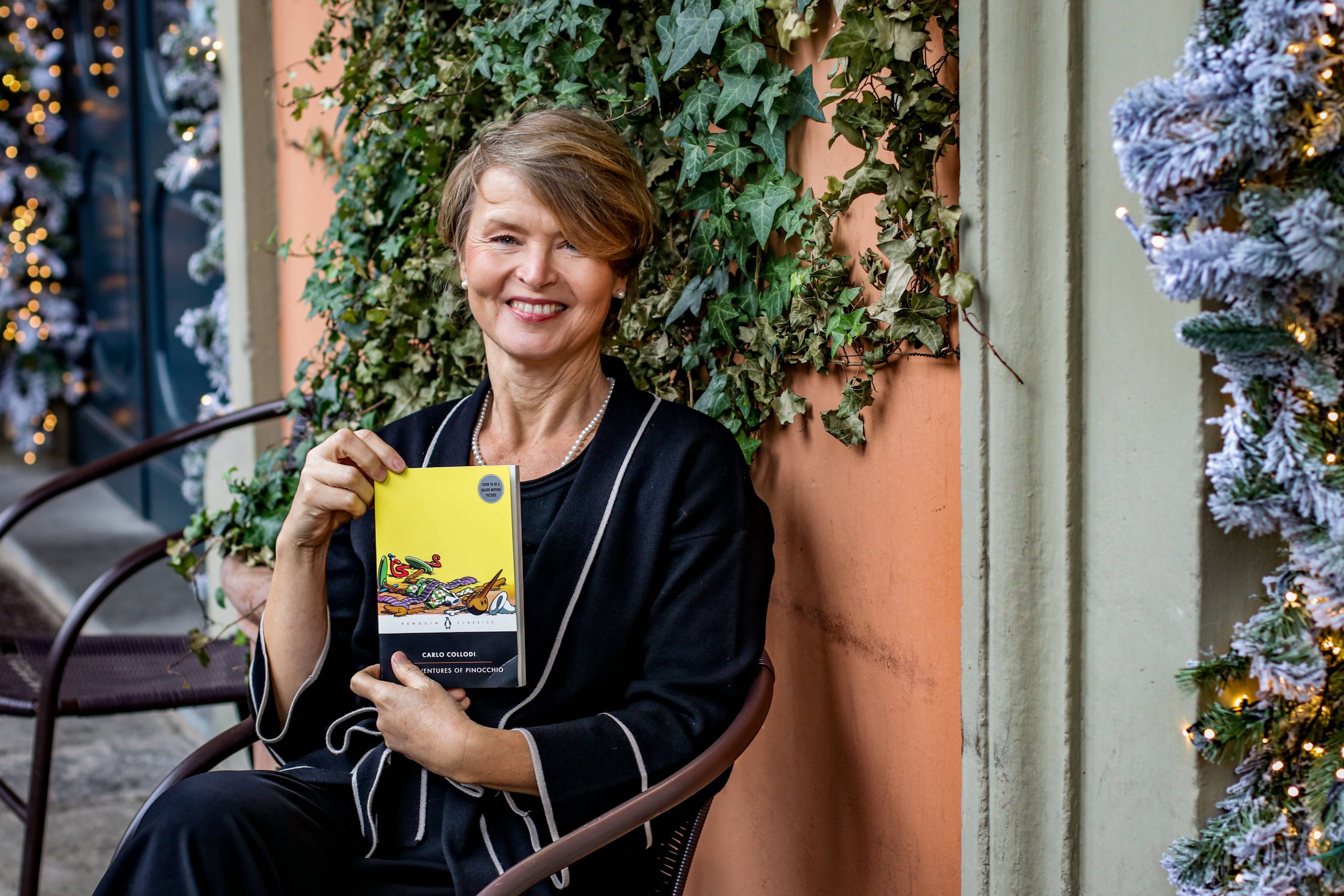 Antonia Mufarech is a writer and photographer double-majoring in journalism and psychology at Northwestern University’s Medill School of Journalism, Media and Integrated Marketing Communications. She is also the host and producer of Meditation-able, a podcast focused on wellbeing. Passionate about storytelling, she aims to celebrate humanity’s beauty. www.antoniamufarech.com 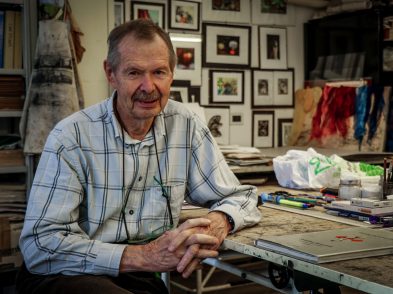 Swietlan Nicholas Kraczyna was born in 1940 in Russian-occupied Poland, but had to leave in his early years once the Germans invaded. He eventually ended up in the United States, ... 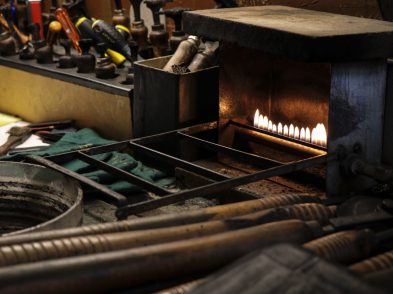 Made in Firenze: Essère Atelier and Scuola del Cuoio

Hours before opening her store, Ilaria Tolossi, owner and designer of Essère Atelier, visits an antique sartorìa to decide which fabrics will become a new dress. Minutes before visitors arrive ...