Hot on the heels of the success of the first edition in 2015, Spoon returns to gourmet restaurant Borgo San Jacopo. Once a month until January 2017, Borgo San Jacopo welcomes Michelin-starred chefs alongside resident chef Peter Brunel (1 Michelin star) for a series of themed dinners that celebrate dining as a convivial experience. 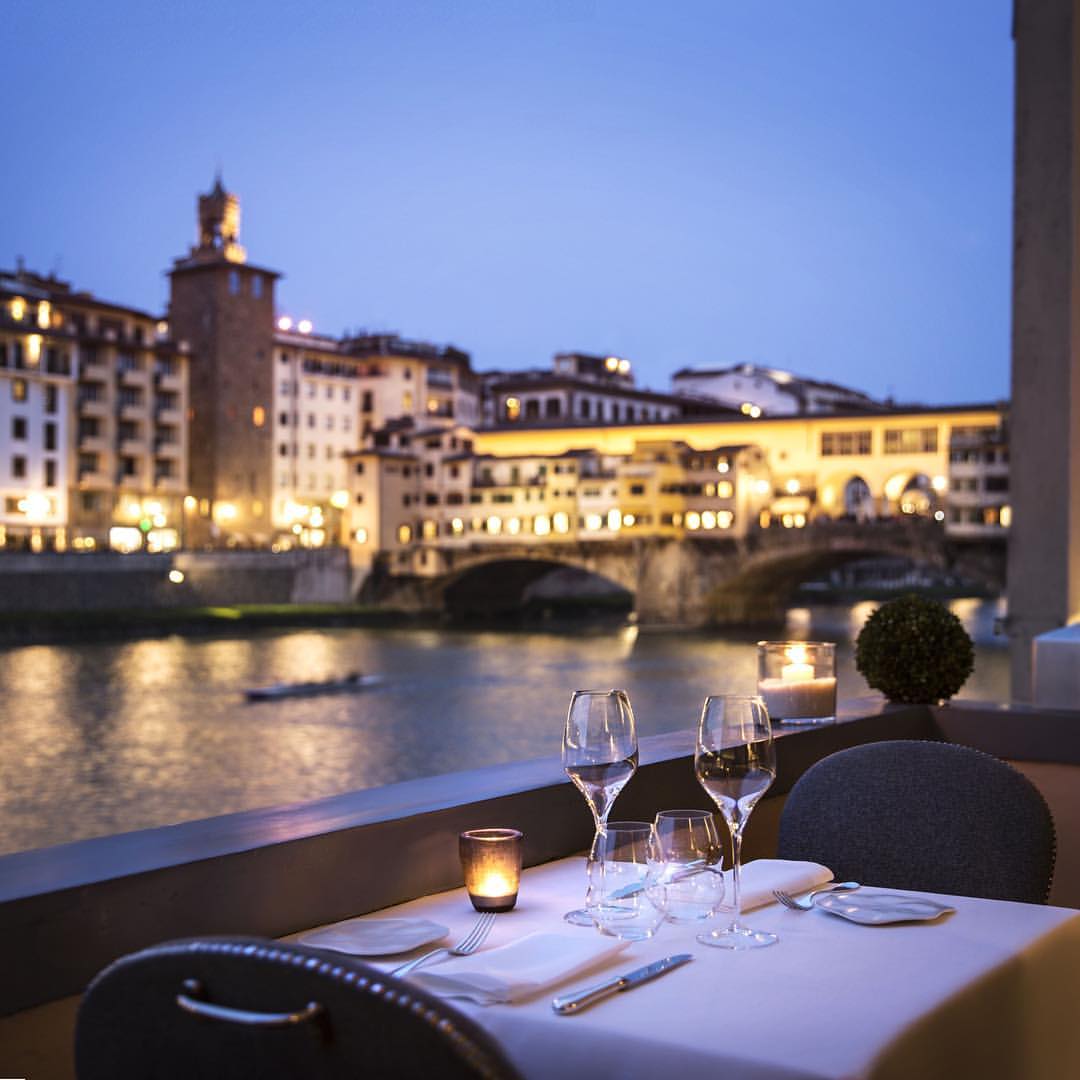 Borgo San Jacopo, where the food is as impressive as the views

Every Spoon dinner consists of a decadent five-course menu created by a Michelin-starred guest chef, Borgo San Jacopo’s resident chef Peter Brunel and a leading food and wine journalist. The sublime desserts are made by renowned pastry chef Loretta Fanella. Top-tier Italian wines are served with every course, with the producer in attendance to explain their technique. 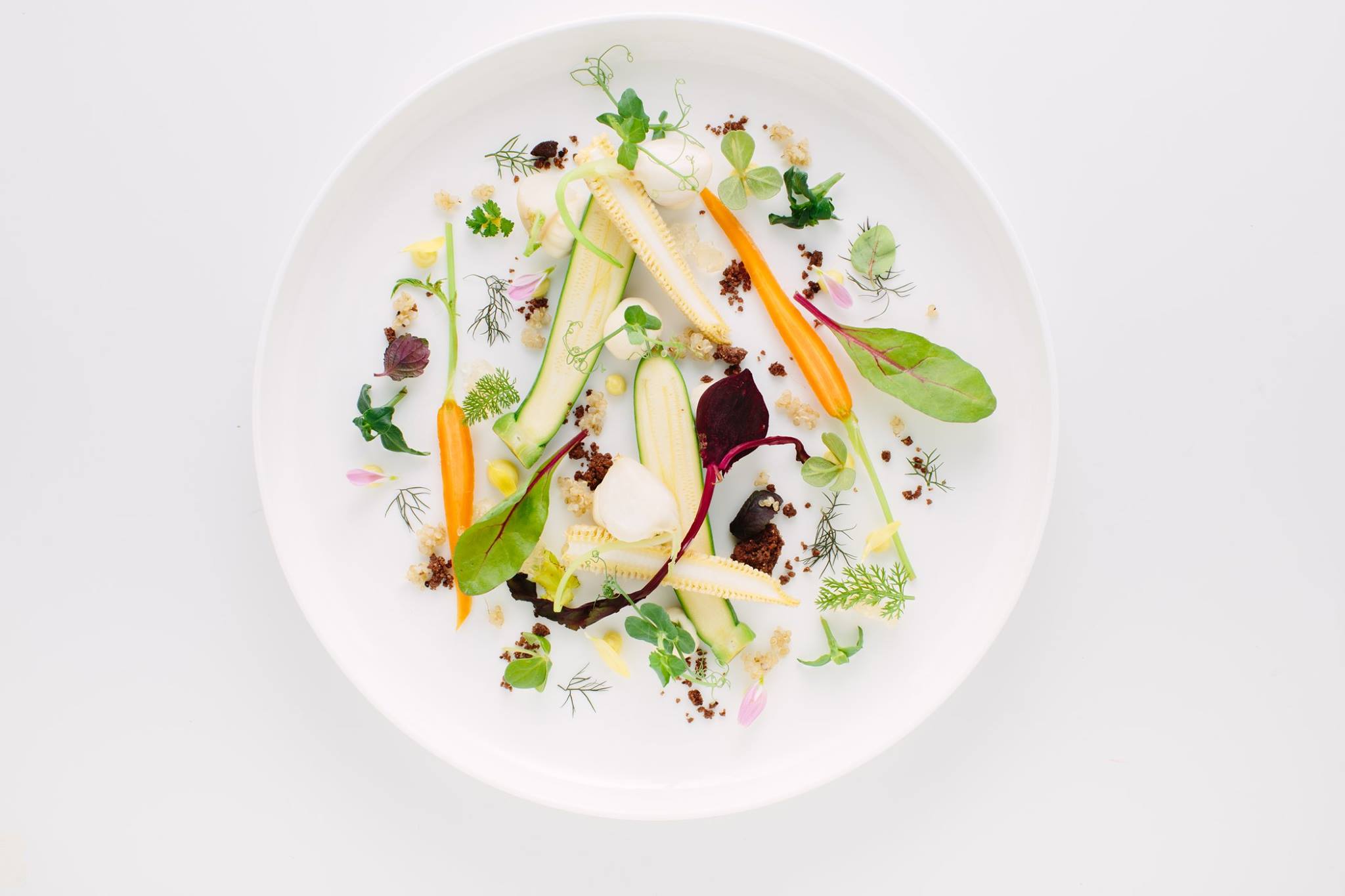 Diners are greeted to the Spoon Dinner Series with welcome drinks and aperitivo delights in the Hotel Lungarno’s relaxed lounge bar. The hotel’s charming general manager Salvatore Longo introduces the stars of the kitchen brigade in English.

At a recent Spoon dinner, a sensational raviolo was cooked by guest chef Massimiliano Mascia,  from two-Michelin-star Ristorante San Domenico, Imola. A triumph of scent and surprise, the pasta film yielded to reveal a traditional spinach and ricotta filling and a wholly unexpected oozing of just-cooked egg yolk, in raptures with the mountain butter and black truffle shavings. Next up was an uplifting seafood soup by Peter Brunel, an exercise in harmony and balance, aligning Mediterranean fish with uncommon red Japanese flower petals that intrigued the tongue with its slight “sparkle”. To celebrate the Fourth of July, the best of Italian bubbles were flowing throughout, from Lambrusco to Metodo Classico to Blanc de Noirs – all from Modena-based winery Cantina della Volta. 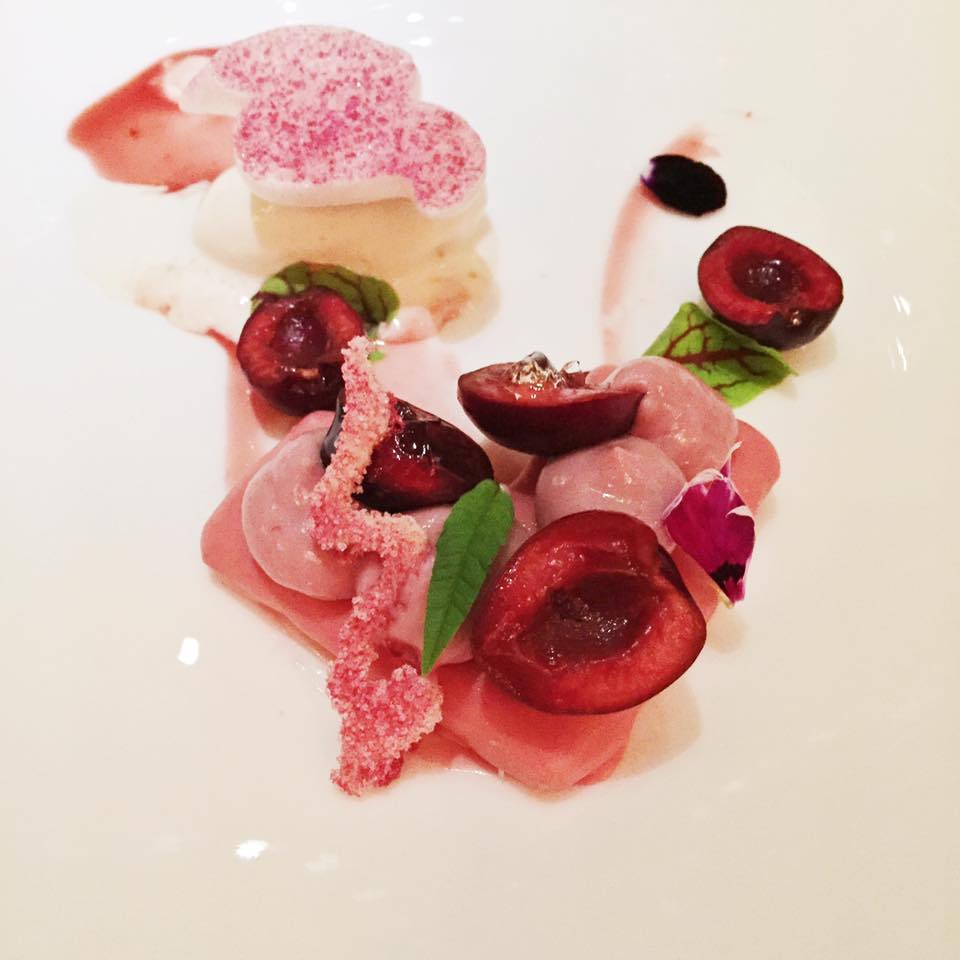