Every year, on their way to Fiesole, thousands of tourists pass by a coral-pink villa without giving it a second glance. Little do they realize that the Florentine home is a treasure trove of “smiling wisdom”.

The villa, called Casa Assagioli, was once the home of Roberto Assagioli (1888–1974), doctor, psychologist and founder of psychosynthesis. Born in Venice, Assagioli moved to Florence in 1905. After finishing his studies at the University of Florence in 1910, he was the first to introduce Freud’s ideas to Italy. 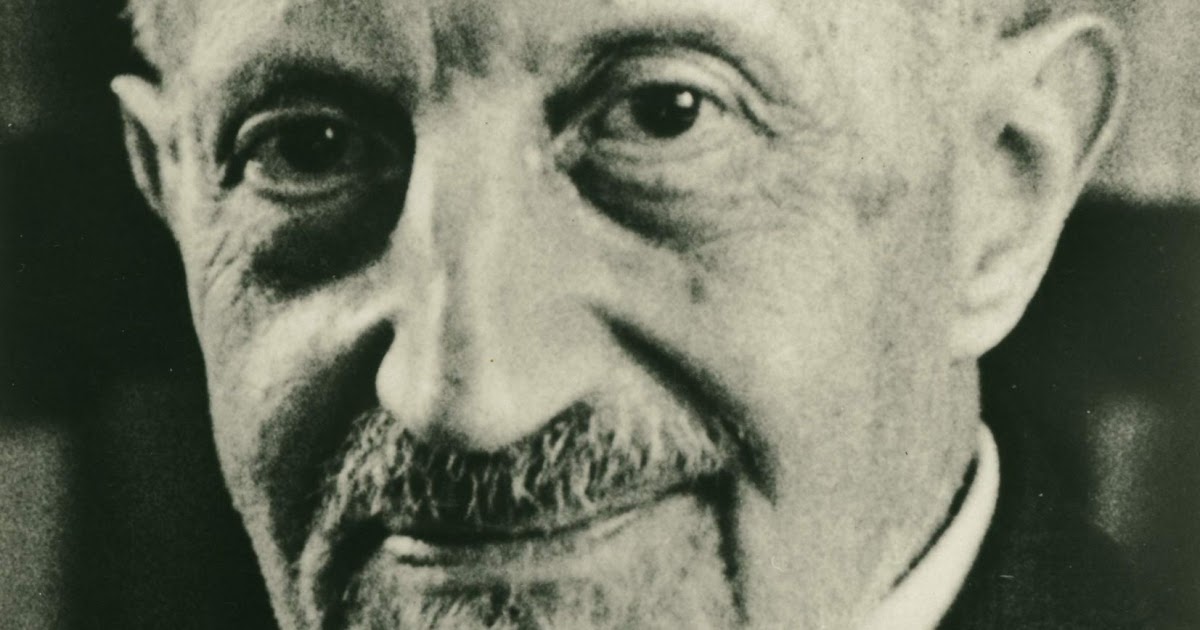 Assagioli considered psychosynthesis to be an attitude of integration and synthesis of all fields of life. One of his favorite sayings was “never either/or but both/and”. Throughout his lifetime he promoted peace through his own actions. While working as a military medic during World War I, he carried a gun to protect himself—but one that never fired a shot. The “pistol” was carved out of soap and painted black. Later at the start of the Second World War, he was jailed by the fascist regime and sent to the notorious Regina Coeli prison in Rome for “leading prayers for peace and other international crimes”.

Assagioli also played a fundamental role in Florence’s literary scene in the early 20th century. As a member of emerging movements in philosophy, art and literature, he was a close friend of Giovanni Papini. Together they wrote for the Florentine journal Leonardo (1905–07). Later, he became friends with Giuseppe Prezzolini, writer, cultural organizer and director of the La Voce (1908–12), to which Assagioli also contributed.

Besides his native Italian, Assagioli was fluent in English, French and German, as well as being a Sanskrit scholar. When the Bengali poet and Nobel Prize winner Rabindranath Tagore visited Italy in 1926, Assagioli was asked to accompany him during his visit to Rome and Florence. Besides Tagore, Assagioli was also in touch with other outstanding figures in poetry, science, philosophy and religion. He communicated with Albert Einstein, James Joyce, Martin Buber, Lama Govinda and D.T. Suzuki.

In the field of psychology, he was friends with Viktor Frankl and Abraham Maslow. While Freud’s psychoanalysis focuses on the “basement” or unconscious of the human personality, psychosynthesis includes the “attic” or spiritual dimension. Work is anchored in our having four aspects of will—strong, skillful, good and transpersonal.

Many of Assagioli’s ideas that were novel at the time have become part of mainstream psychology. Humor has always played a part in his life and work. In 1906, his article “The effects of laughter on pedagogical applications” was published in the Journal of Applied Psychology. In the 1920s he was already discussing the benefits of music therapy, color therapy and psycho-energetics. In the 1960s he helped to initiate a suicide support center and hotline in both Florence and Paris. Not unlike today’s popular mindfulness meditation, one of the main psychosynthesis techniques is a 15-minute meditation that helps you to dis-identify from your body, feelings and thoughts, allowing you to more easily connect to your authentic self.

Naturally, like any adopted son of Florence, Assagioli was greatly influenced by (as well as fond of) Dante Alighieri’s Divine Comedy. Dante, according to Assagioli, was “one of the greatest poets, but also one of the most aware, the most fully conscious” and that “the central symbolic meaning of the Divine Comedy is a wonderful picture of a complete psychosynthesis”.

Today, Casa Assagioli, located at via S. Domenico 16, is periodically open to the public. You can visit Assagioli’s studio, browse through his library of more than 3,000 books and spend time in his archives, which are also available online. The Istituto di Psicosintesi (Institute of Psychosynthesis) also operates out of his former home.

Unlike the many passing tourists, why not take some time to stop by and discover this fascinating figure? As Assagioli said: “There is no certainty, there is only adventure.”

You can learn about Assagioli and psychosynthesis at upcoming events, all taking place in Florence.  For more information, visit www.psicosintesi.it. 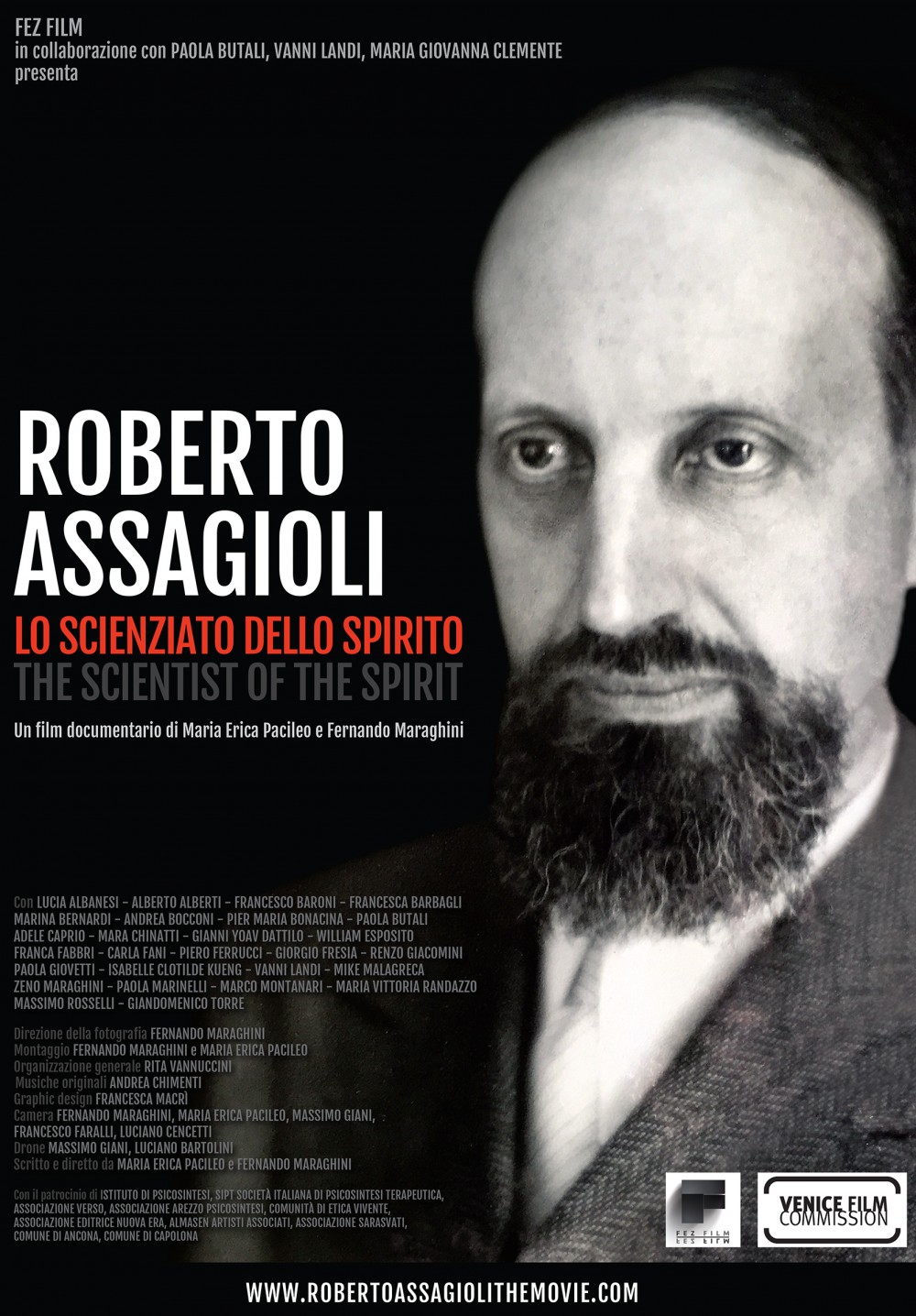 April 22-23 – Villa la Stella
30th National Conference (Italian only) on the theme Psycosynthesis: The space and time of cooperation 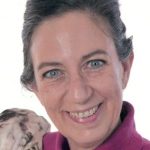 Catherine Ann Lombard is a psychosynthesis psychologist, counselor and researcher living in Umbria. She has written extensively on pyschosynthesis, including its effects on easing culture shock and enhancing creativity. You can find out more about her at LoveAndWill.com.