Liberty, equality, fraternity: the French national motto since the Revolution. These three words resound now more than ever in France and beyond on the eve of July 14, Bastille Day. Reflective determination was the mood that emerged during a recent conversation with Isabelle Mallez, honorary French consul and director of the Institut Français, and three Michelin star chef Annie Féolde of Enoteca Pinchiorri. 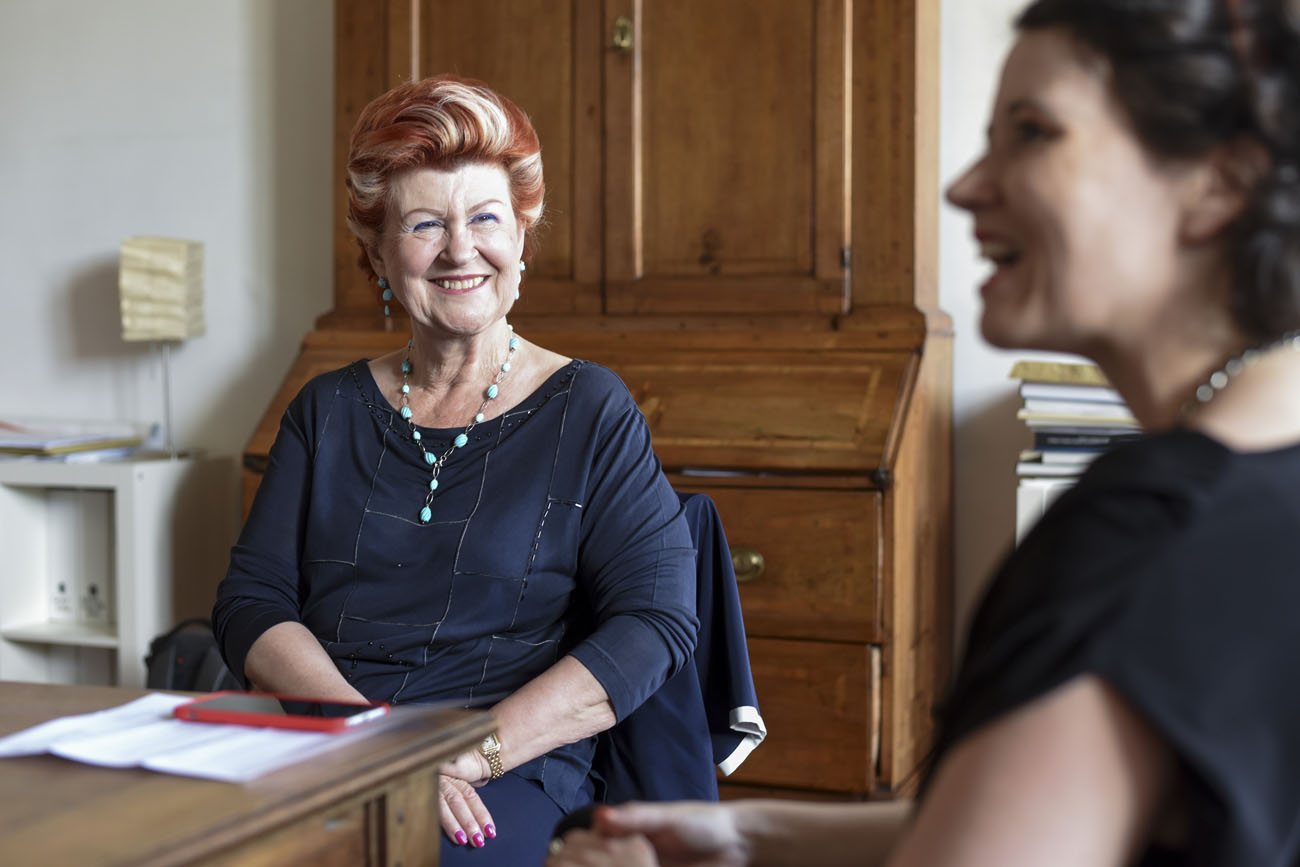 Helen Farrell: Let’s start with food and wine. How do Italy and France pair together?
Annie Féolde: Food means the world to me, both Italian and French cuisine. Wine is a necessary pairing. For a while at Enoteca Pinchiorri we had a mixture of Italian, French, American and Spanish wines, but then we realized that it was best to have mostly French and Italian wines since Italians want to taste French wines and our international guests enjoy Italian wines.
Isabelle Mallez: After all, Italian and French wines are among the best in the world.
AF: There are some interesting American wines too, but it’s not the same thing.
HF: The English sparkling wine scene is up and coming too.
AF: Although it will need time, like all things worth waiting for.
IM: Before my posting here, I was in the Netherlands and I remember this white wine made near Maastricht, which was ever improving. That needed time too. 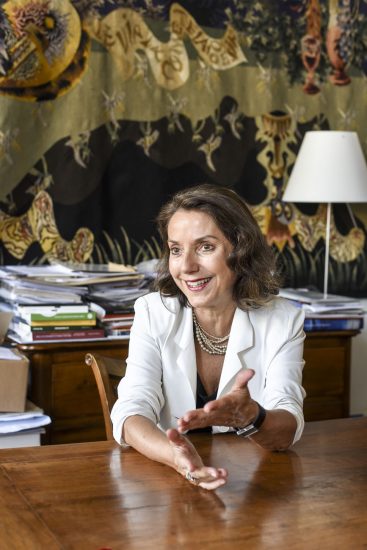 HF: From wine to Bastille Day. How did the idea of an event in Florence come about?
IM: When I arrived in Florence in September 2013 I decided we’d throw a party in piazza Ognissanti the following year. Annie gave us her full support straightaway with her wonderful network of contacts. Every year the July 14 event attracts more and more people. When the French Ministry of Foreign Affairs and International Development launched the Goût de France/Good France project to promote French cuisine around the world, we asked ourselves what would we do in Italy. They asked me for names and I said Annie without hesitation—the French Ambassador to Italy Catherine Colonna chose Annie to cook a very French menu for her guests at Palazzo Farnese in Rome last March.
AF: My first thought was no. Cooking French food in Rome? No, no, no. But I was quickly swayed by the idea of cooking for the French ambassador. 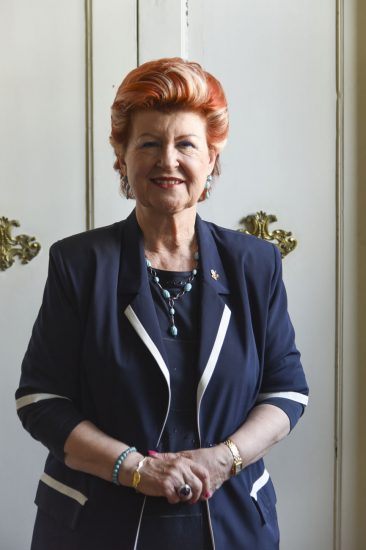 HF: What can we expect from this year’s Bastille Day in Florence?
IM: Last year we wanted to hold aloft our French national values, especially in light of the previous terror attacks. I was about to walk onto the stage in the piazza to announce the end of the evening when someone showed me their mobile phone and asked, “What’s going on in Nice?” I immediately thought of Annie, because her family is from Nice.
AF: When I found out about the attack, I started walking. I felt the need to walk all the way to the Enoteca, which is quite a distance. Obviously I was thinking about my family; I needed to walk in order to feel the impact of the disaster.
IM: We French are not the only ones to have a day of national values of course, but all of the West looks to July 14 as a symbol of unity. We look to this day to show people that our lives continue, that all of our efforts and endeavours will carry on regardless. The Institut Français’ work in advancing culture and language promotes openness of mind, just like our French Consulate.

HF:These are beautiful surroundings.
IM: Yes, this palazzo we are so lucky to have, which houses the Institut Français and the French Consulate, possesses an almost symbolic power. One of my duties has been to redo the library and to make use of the ground floor. The Institut Français is a cultural hub for French and Francophone cultural activities, a space that welcomes artists who have a connection to France, because our borders are still open. Florence truly embraces the culture that we offer, from cinema to dance and the new library. Whether it’s for big names like Emmanuel Carrère or an emerging writer, people always come here to experience something new.

French National Celebrations 2017
On July 14, from 8:30pm to midnight, Francophiles will gather in piazza Ognissanti, home to the Institut Français and the French Consulate, for an evening of celebration and unity. Listen to DJ sets by Ghiaccioli e Branzini, view video projections by Simon Rouby and Kajsa Jones (Villa Medici a Roma) and enjoy a dance performance by Gustavo Oliveira Santos and Boris Desplan (Opus Ballet). The events are free. For more information, see the Institut Français website.