Eike Schmidt to leave the Uffizi

The incumbent director of the Uffizi Galleries Eike Schmidt will leave the position to head up Vienna’s Kunsthistorisches Museum.

The announcement was made by the Austrian culture minister Thomas Drozda at a press conference in Vienna on September 1, at which Schmidt emphasized the need for the museum to embrace digital potential to draw in an international audience.

Schmidt will leave the direction of the Uffizi at the end of his four-year mandate, taking up his new role in 2020, which will last for five years. The first non-Italian to manage the Uffizi was appointed as one of 20 “super managers” chosen by international public tender as part of an Italy-wide reorganization of the Ministry of Culture and Tourism (Mibact) in 2014.

In May 2016, the 49-year-old art historian was fined 295 euro for his unauthorized use of loudspeakers outside the Uffizi warning visitors about pickpockets. In an article published in the New York Times, Schmidt conceded his initial anger at the occurrence before expressing his gratitude for local support: “Some [Florentines] initially said: ‘Don’t stop. Finally someone takes these problems seriously…’ ‘There are other people who actually try to give me money,” he added with a laugh. 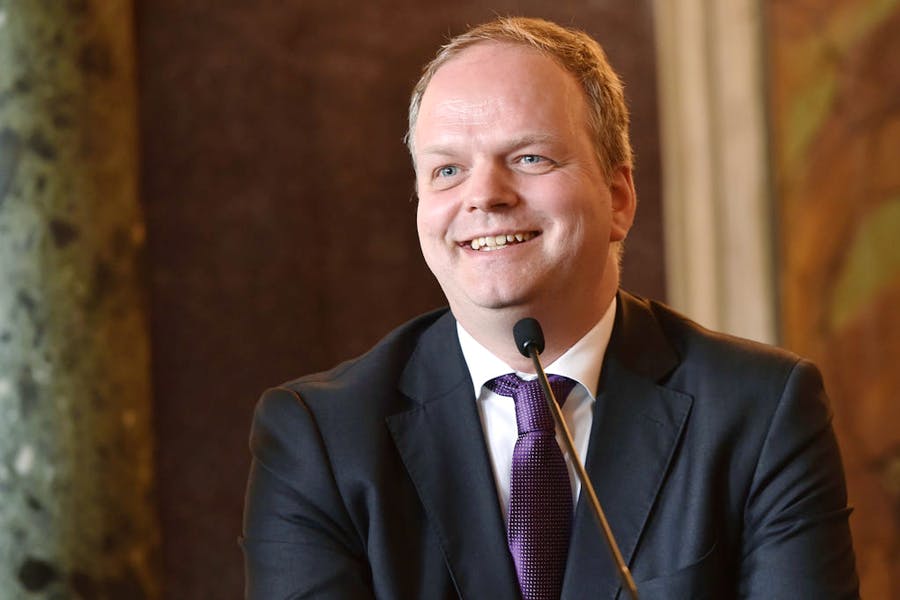 The event points to the triptych of Schmidt’s tenancy: cut the queues, increase revenue and improve the Uffizi experience. He introduced live music nights to encourage off-peak visits, brought cinema to the museum courtyard and opera to the Pitti Palace. He rented spaces to fashion houses like Karl Lagerfeld, Stefano Ricci and Gucci. A digital advocate, Schmidt ensured that the Uffizi launched social media accounts. (Opened in August 2016, the Instagram following of @uffizigalleries stands at a massive 72K.) He has renovated and reshaped major exhibition spaces, such as the Botticelli rooms, reorganized the curatorial structure and redefined the ticket pricing system.

In May 2017, although Schmidt was personally unaffected, Lazio’s Regional Administrative Tribunal (TAR) struck down the appointments of five of Italy’s museum “super managers”, citing an unclear selection process and the fact that foreign directors did not qualify for candidacy according to a 2001 law.

Schmidt will take over the reins from Sabine Haag, who has managed the Viennese museum since 2009.