Leonardo da Vinci was as much a serial entrepreneur as an artist. The Medici, Sforza, and King Francis provided him with start-up capital and political support the way a venture capitalist might a brilliant young innovator today. Like a modern-day Silicon Valley visionary, Leonardo saw only a small percentage of his creations come to fruition. But those that did changed the world. 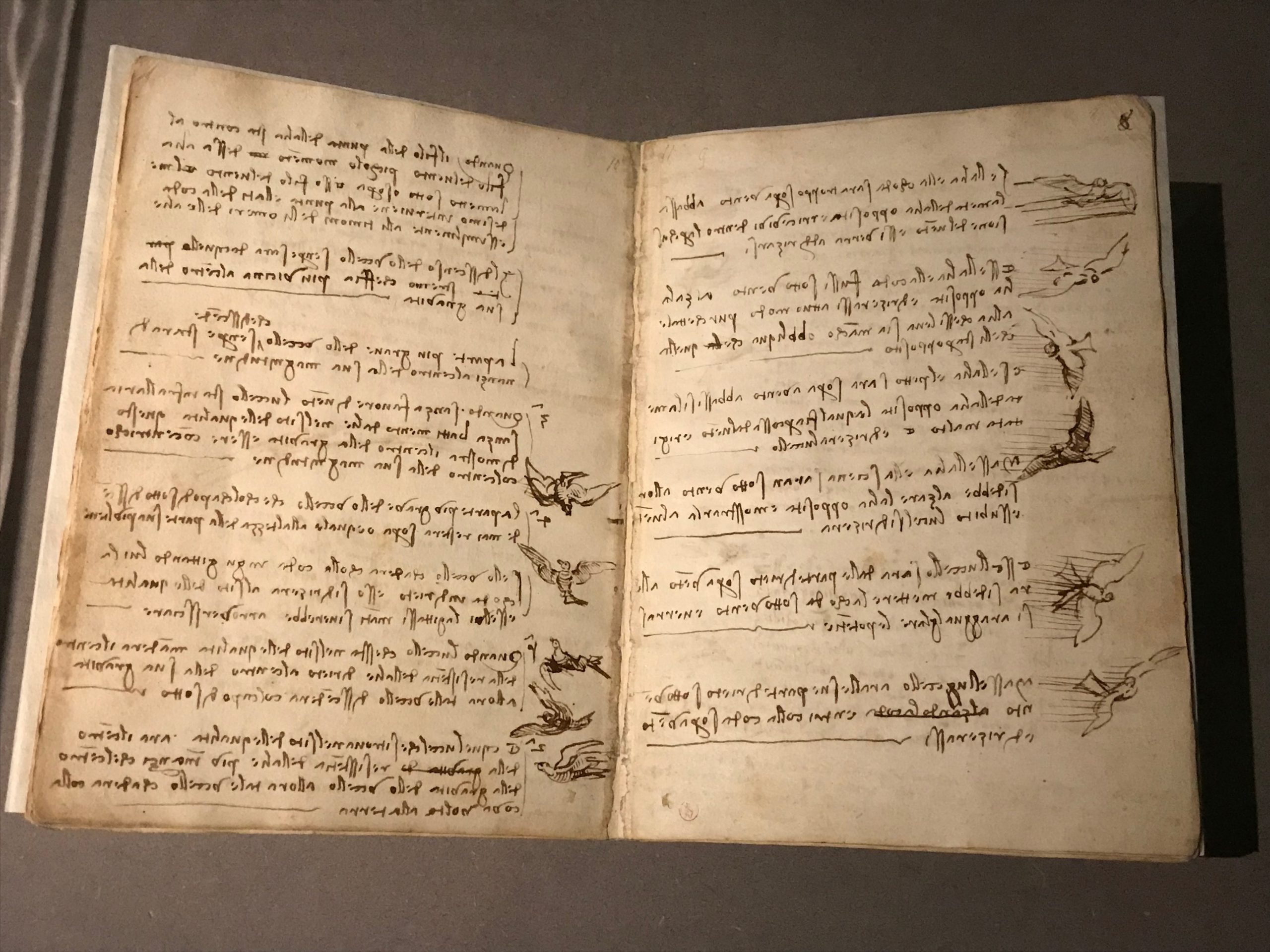 The U.S. Consulate in Florence was established exactly 300 years after the death of Leonardo. A theme of our bicentennial celebrations this year is the shared curiosity that has sparked innovative ideas and entrepreneurial collaboration over the centuries. Recently, Syracuse University in Florence (which is celebrating its own 60th anniversary this year) hosted a business plan competition at which future American entrepreneurs gave their “elevator pitches” to a jury of Florentine artisans and marketing consultants. At the same time, Florida State in Florence’s “Fashion and Craftsmanship in Florence” course brought American students into the workshops of some of the city’s most historic artisans to learn directly from the masters. The relationships created by these exchanges enrich both sides and may lead to business partnerships that will draw us even closer.

On the other side of the ocean, over the last two centuries many Tuscans have found that the United States has provided fertile ground in which their ideas could flourish. Back in 1856, while living in New York, Florentine Antonio Meucci became the first person to transmit the human voice over a wire. Though Alexander Graham Bell beat him to the patent punch, both the Italian and U.S. Governments have subsequently recognized Meucci’s key role in developing this revolutionary technology. More recently, over the last ten years, the Fulbright-affiliated Business Exchange and Student Training (BEST) scholarship program has sent 89 young Italian heirs to Da Vinci to Silicon Valley for a six-month startup boot camp. Thirteen of these have come from Tuscany, the largest regional source by far. Undoubtedly, some of the concepts that these young entrepreneurs imagined in Tuscany, and developed in the United States, will turn into breakthrough innovations that will improve lives, clean the environment or make it easier to communicate. Leonardo would be proud. 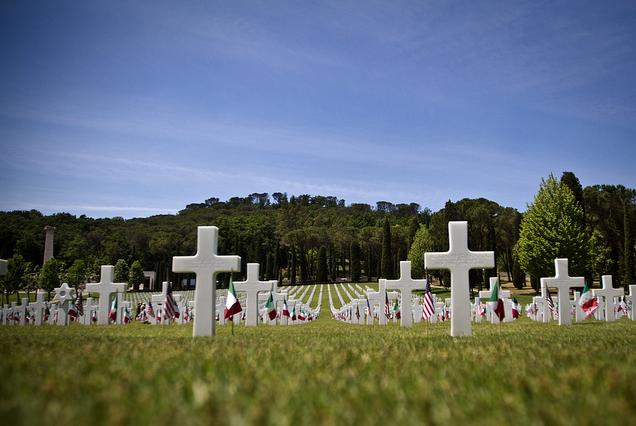 Every year, Americans around the world pause on the fourth Monday in May to remember all those who have fallen while serving in the U.S. military. This day of remembrance was formally known as Decoration Day, as it grew from the longstanding tradition of adorning with flags and flowers the graves of those who died in battle. These observances gained momentum in the late 1860s after a devastating Civil War in which two percent of the population died in battle, of disease or in captivity. No community survived the war years unscathed.

Today, in the United States, the day remains one of ceremony and contemplation, but also of parades, cookouts and the annual running of America’s most famous auto race, the Indianapolis 500.

In Tuscany, Italians and Americans come together at the Florence American Cemetery to pay their respects to the 4,399 men and women buried there and to the 1,409 names of those still missing in action. As 2019 marks both the 200th anniversary of the U.S. Consulate in Florence and the 75th anniversary of the liberation of much of Tuscany, this year’s Memorial Day commemoration will serve as a particularly important reminder of the shared history and sacrifice that bind together the United States and Italy. Memorial Day is a time to reflect on the past as well as look ahead and be thankful for those who have made the ultimate sacrifice. As American poet Oliver Wendell Holmes said in a 1884 Memorial Day speech, “Our dead brothers still live for us, and bid us think of life, not death – of life to which in their youth they lent the passion and joy of the spring.”

Please join us at the annual Memorial Day ceremony on Monday, May 27 at 11am at the Florence American Cemetery. Participation in the ceremony is free and open to the public. For more information and directions, head here.

Keep an eye on the monthly calendar in The Florentine and follow @USCGFlorence to stay abreast of the latest program.

May 11: Comune di Bagno a Ripoli hosts a ceremony in honor of Hollywood artist Nano Campeggi, dedicating a garden in his honor. 5pm, Giardini I Ponti, via Roma, Bagno a Ripoli

November is a meaningful month for Americans. Every year on the 11th we gather together to thank all those who have served in the Armed Forces for their sacrifices in ... 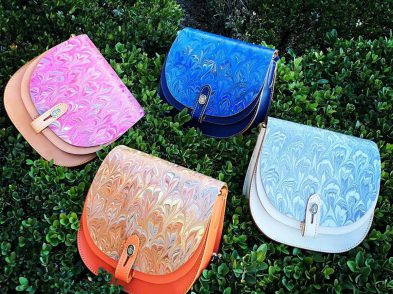 Cuoiofficine is a unique contemporary leather firm established in Florence by brothers Timothy and Tommaso Sabatini. Elevating their artisanal expertise to a leather business for modern customers, the siblings blend ...