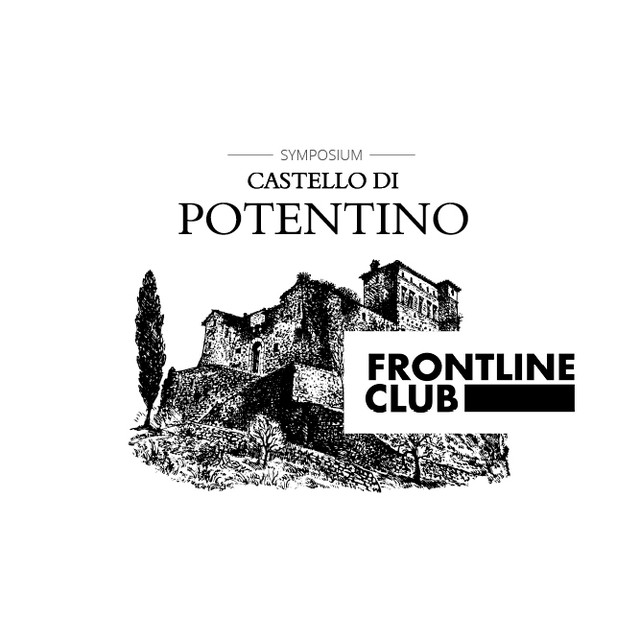 Leading environmentalists and journalists visited Castello di Potentino, in the Maremma, for an international symposium about food and the environment between June 6 to 11.

The London-based journalism pioneer The Frontline Club and food, wine and cultural hub Castello di Potentino teamed up to highlight pressing environmental issues and address them through a series of talks.

The purpose of the symposium was to spark a dynamic and constructive debate around what we eat, agriculture, the natural world and how we receive information about it through the media. 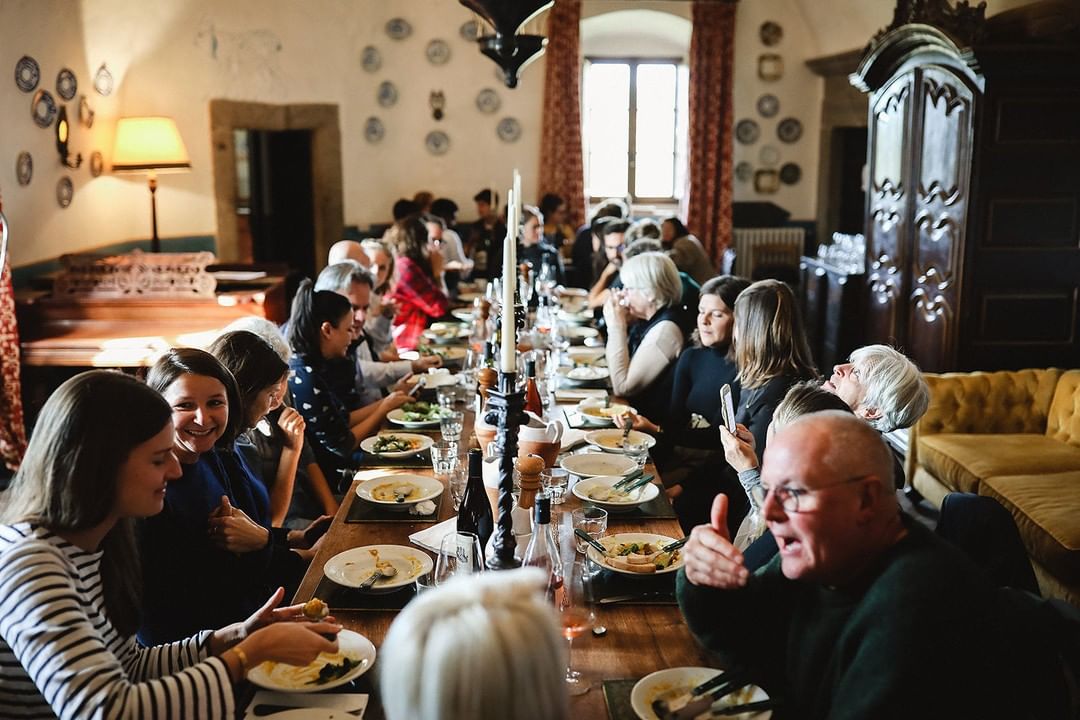 Charlotte Horton, director of Castello di Potentino explains, “Ancient communities established themselves through food systems. By developing an understanding of their environment they provided not only sustenance for survival, but also the evolution of more complex cultural activities and improved methods of cultivation. Civilization developed from a productive relationship with the land. But now, in times of ultra-urbanization, many societies have become disconnected from the natural environment, leaving a small percentage of the population in control of overall nutrition.”

“This fragmentation between the rural and the urban is marked by a trend towards large scale, heavily industrialized agriculture. Produce is shipped enormous distances for ever-growing populations, which makes individual groups vulnerable and has a significant impact on the environment. When we lose control of our own resources, society is powerless to provide for local communities. If what we eat is a reflection of our community, then what does food that has travel thousands of miles say about who we are?”

Videos of the Symposium’s talks can be watched on The Frontline Club’s YouTube channel.

Summer is a dazzling time of the year at Castello di Potentino as the medieval stronghold sparkles with concerts and feasts, retreats and relaxation. 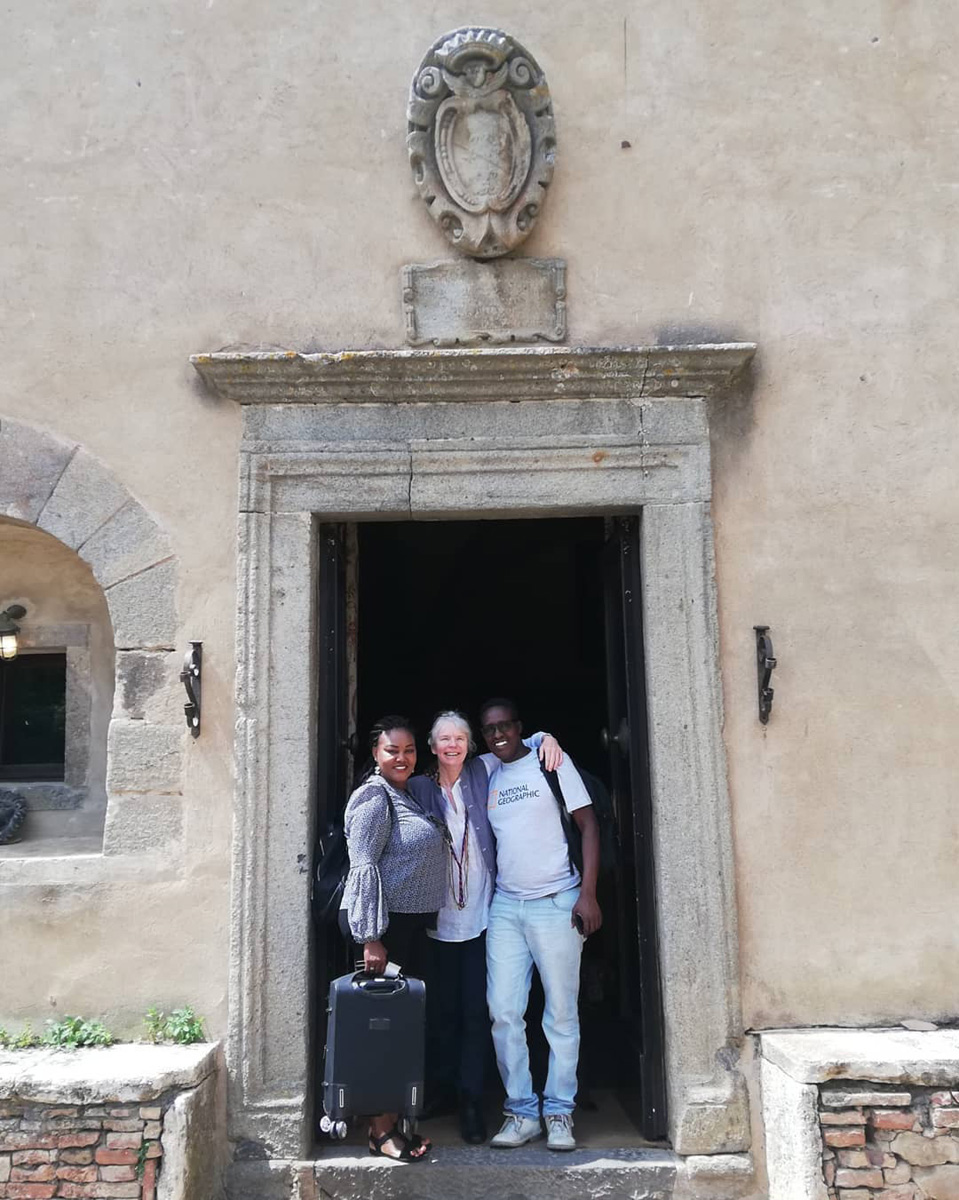 July 26-28:
Shepherds’ feast celebrating the arrival of the sheep and the cultural traditions of the transumanza, a two-night residential retreat including cheesemaking and feltmaking workshops 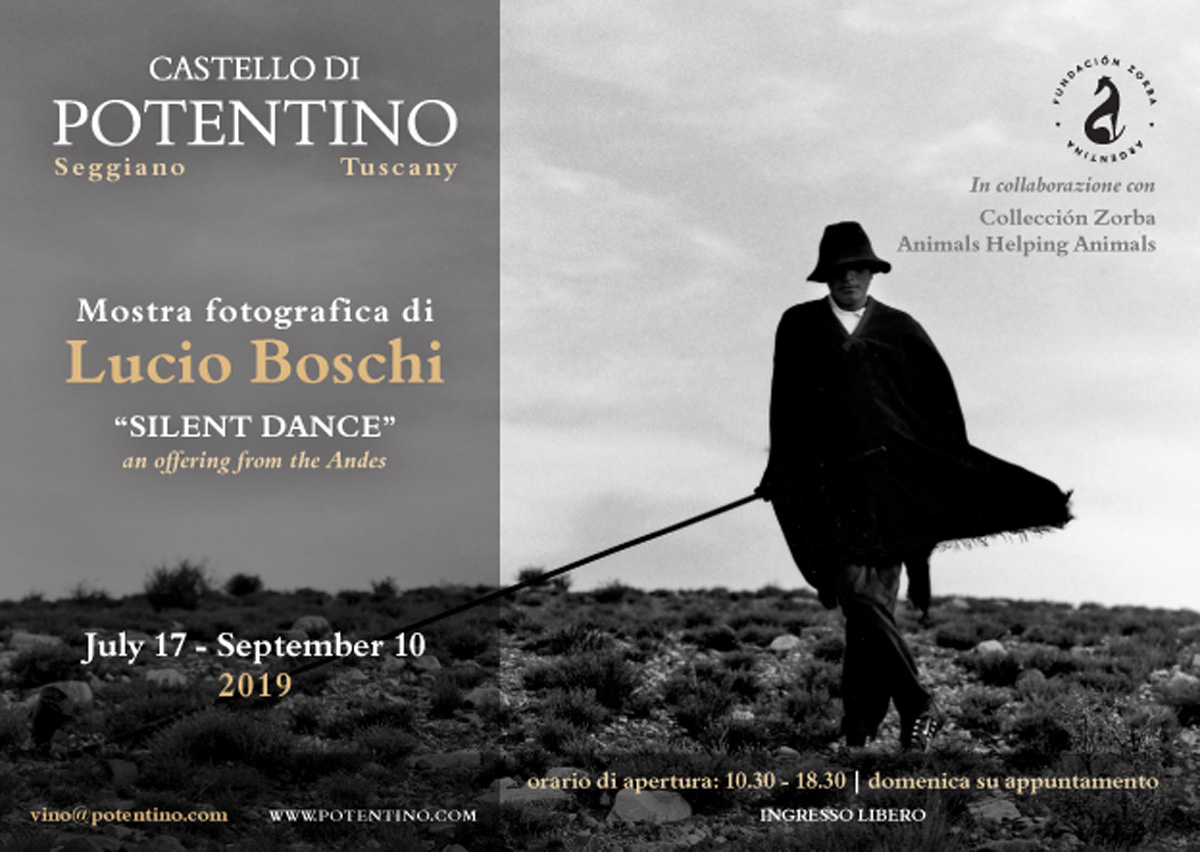