We celebrate closing the door on 2020 by summing up the most popular articles read this year in The Florentine. From pandemic-centric pieces to interviews, cocktails and the spas of Tuscany, 2020 has been more eclectic than we initially thought. 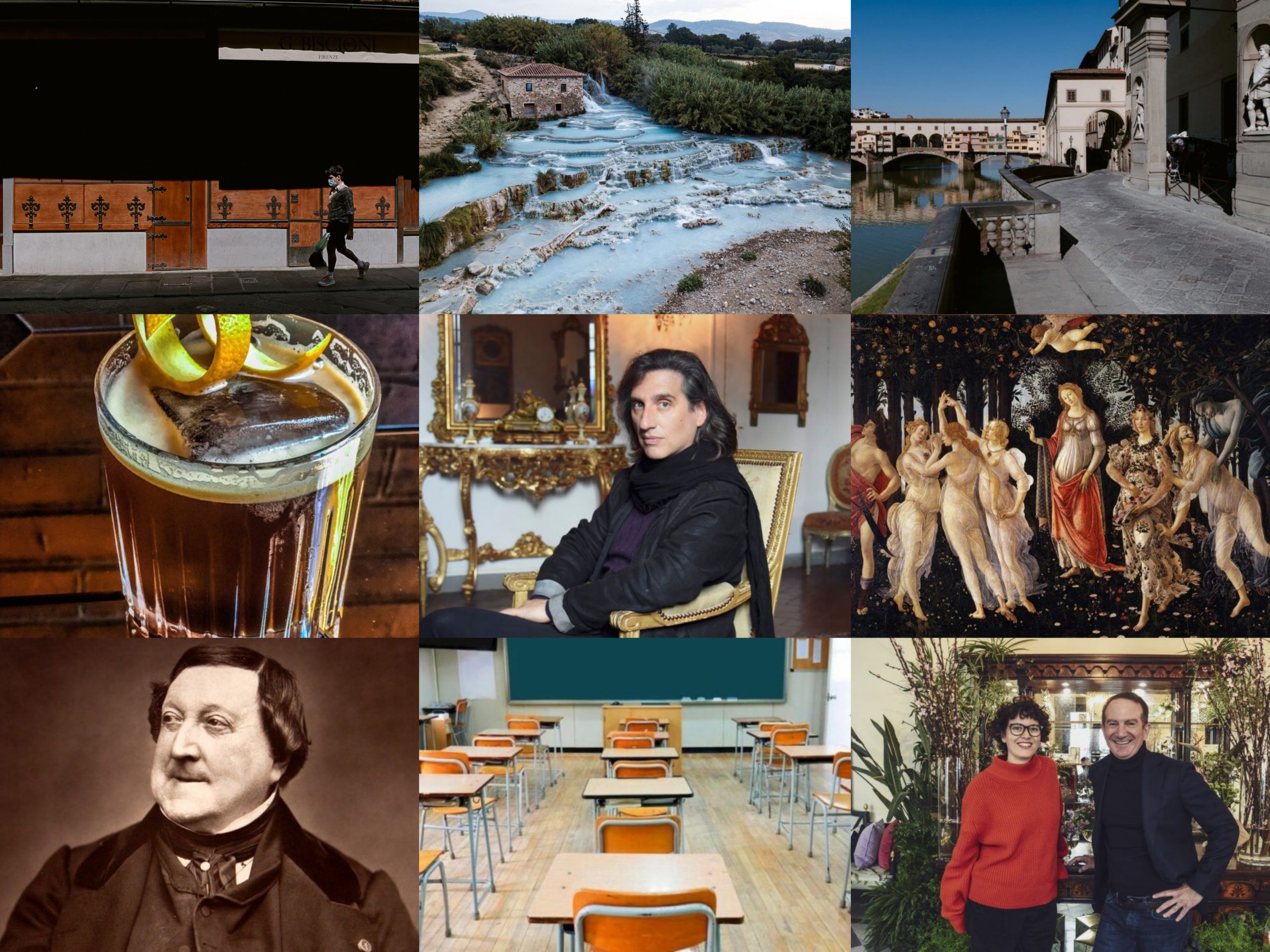 Best reads of 2020: Your favourite articles in The Florentine 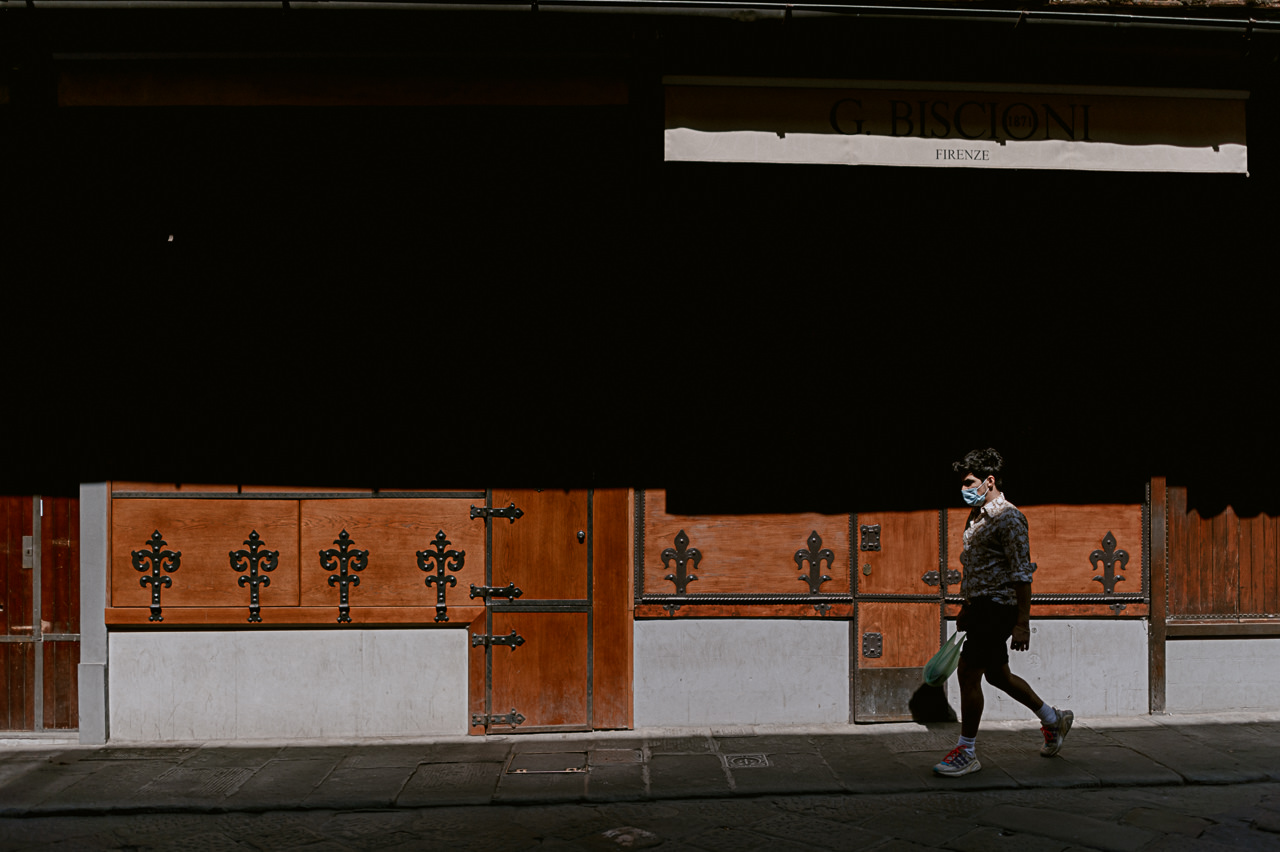 The Ponte Vecchio is home to no fewer than 48 jewellers, all squeezed into the tiniest of compartments. If these buildings seem bigger on the inside, it is because they jut over the water, secured by wooden struts that somehow held fast through the Biblical flood of 1966. But walk across the bridge now, on May 27, for the record, and you will see the barest handful of open doors among a locked majority. The Italian language has a range of sensuous vocabulary for rolling shutters—serranda, saracinesca, persiana—all of which capture the storied elegance of the storefronts. But as long as these shutters stay down, no jewellery is sold and no income comes in.

Covid-19 and the parenting experience in Tuscany by Suzi Jenkins 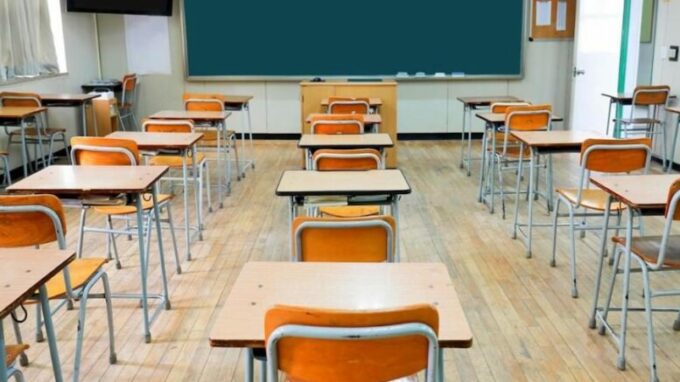 The first week was absolutely a holiday. We were allowed to go and pick up stuff from the school according to a strict timetable, and we hung out at home. I have been working from home for over ten years now, so finding something to keep my kid occupied for about six hours each day was not that hard; I have done the long Italian school holidays many times. For week one. But then there was week two, and then week three. Realisation slowly dawned that this was a medium- to long-term lifestyle, and that realisation was overwhelming.

On “radical sabbatical” with David Bach by Helen Farrell 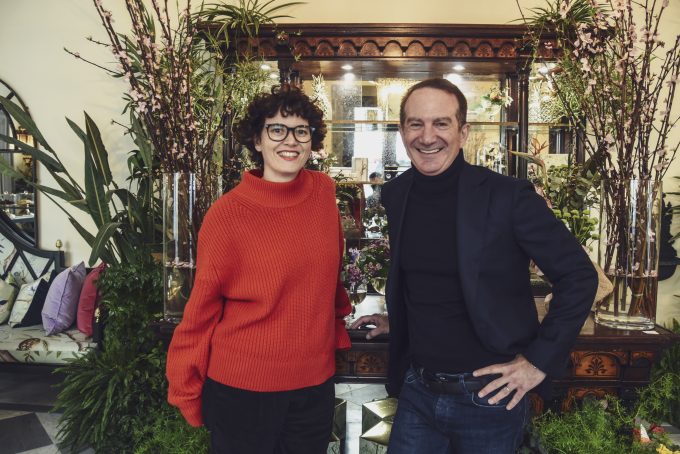 On the Friday before lockdown, I sat down for an hour or so with David Bach, one of America’s bestselling financial authors, who’s currently on a “radical sabbatical” with his family in Florence. We spoke about what brought him to our city, his successful career as a financial adviser to women and his upcoming publishing projects.

No more chances after today by Marisa Garreffa 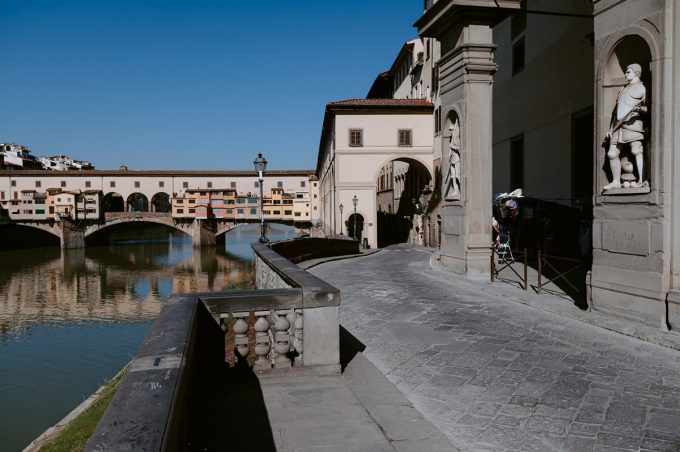 It takes me a while to realise I miss the car horns. Traffic still flies by, the emptier roads mean Italians take pleasure in speeding along, but what’s missing is the conversational trumpeting of beeps and long-stretching blows. The rhythm of my mornings is changing; I’m no longer woken by the congested chatter of thick traffic headed out to start the day. Instead, birdsong fills my window, a clearer symphony across the softened soundscape.

5 Florentine cocktails to make at home by Phoebe Hunt While we’re at home this winter and many of us are unable to travel, there’s no reason not to indulge in something more exciting than a glass of wine to spice up the long winter nights. An oak-infused old fashioned with Netflix? Coffee and maple margarita with your midweek carbonara? To give some inspiration, five much-loved bars in Florence have shared the recipes for their most iconic cocktails to enjoy in isolation.

Gioachino Rossini, a gourmet and connoisseur by Deirdre Pirro In 1829, at the peak of his superstar fame as the composer of more than 40 operas, the genial and exuberant Gioachino Rossini suddenly stopped writing music for the theatre. Why, at only 37 years old, he decided to do so is still a mystery. Some said he had made enough money to sit back and enjoy life, while others thought he was mentally exhausted from having to deal with capricious singers. Although for the remaining 40 years of his life, he continued to write songs, chamber, choral and sacred music, he was no longer the “Signor Crescendo” composer of the lyrical stage.

Life after study abroad in Florence by Nicole Golownia 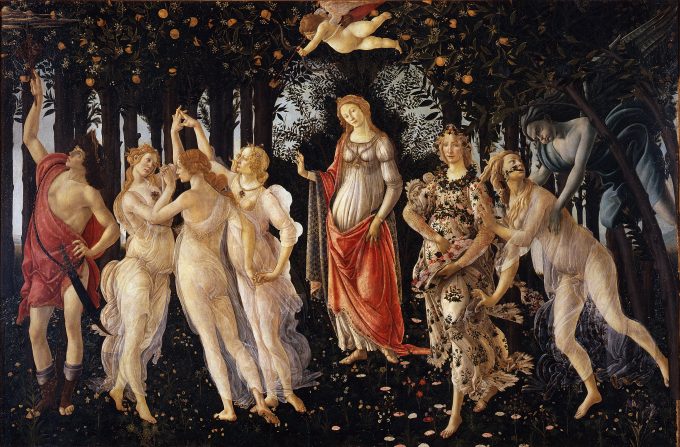 Greek philosopher Heraclitus says it best: “Much learning does not teach understanding”. I can learn art history at home. I can skim an online textbook that states Botticelli’s masterpiece Primavera reflects the intellectual activity of the Neoplatonic circle and reconciles the classical world with the Christian present. I can analyze central figure Venus’ role as goddess of beauty and fertility as a model of marriage and chastity. I can compare and contrast the work with other Venus works by Botticelli. I can even write an entire research paper. Yet I cannot understand art history at home.

Live From Florence: a chat with Hershey Felder by Helen Farrell In the background stands an 1845 Pleyel grand piano with yellowed ivories once caressed by Chopin. In the foreground, actor, playwright and pianist Hershey Felder waxes lyrical about life in Tuscany and his Live From Florence brand.

Wilde about Florence by Jane Farrell In a city much loved by artists, musicians, writers and all those with a creative heartbeat, it is no surprise that Oscar Wilde (1854–1900) was as passionate and enthusiastic about Florence as are most. Aged 20 and studying at the University of Oxford in 1875, Wilde took a summer vacation to Italy, joined by his ex-professor of Greek at Trinity College, Dublin, Rev. John Pentland Mahaffy, and his friend, William Goulding. Their tour took in Florence, Bologna, Padua, Verona, Milan and Venice, but it was the first of these that Wilde found most difficult to leave.

The spas of southern Tuscany The sun was shining as I set off for southern Tuscany, destination Saturnia. It feels like an odyssey from Florence, pacing down towards Siena, continuing to Grosseto and slowing down in rural Maremma, almost as far as the Lazio border. It’s quicker to arrive at the hot springs from Rome than from the Renaissance capital: something to bear in mind when organizing your spa-centric vacation.