New acquisition at the Galleria dell’Accademia

Two 15th-century works have been introduced to the Galleria dell’Accademia.

The pinnacles depicting the Angel of the Annunciation and the Virgin Annunciate by Florentine painter Giovanni di Francesco Toscani (1371/1372-1430) recreate part of the polyptych that was previously located in the Basilica of Santa Trinita. The paintings, which will undergo careful restoration, were purchased from the heirs of Nicolo Carandini and Elena Carandini Albertini for 400,000 euro. 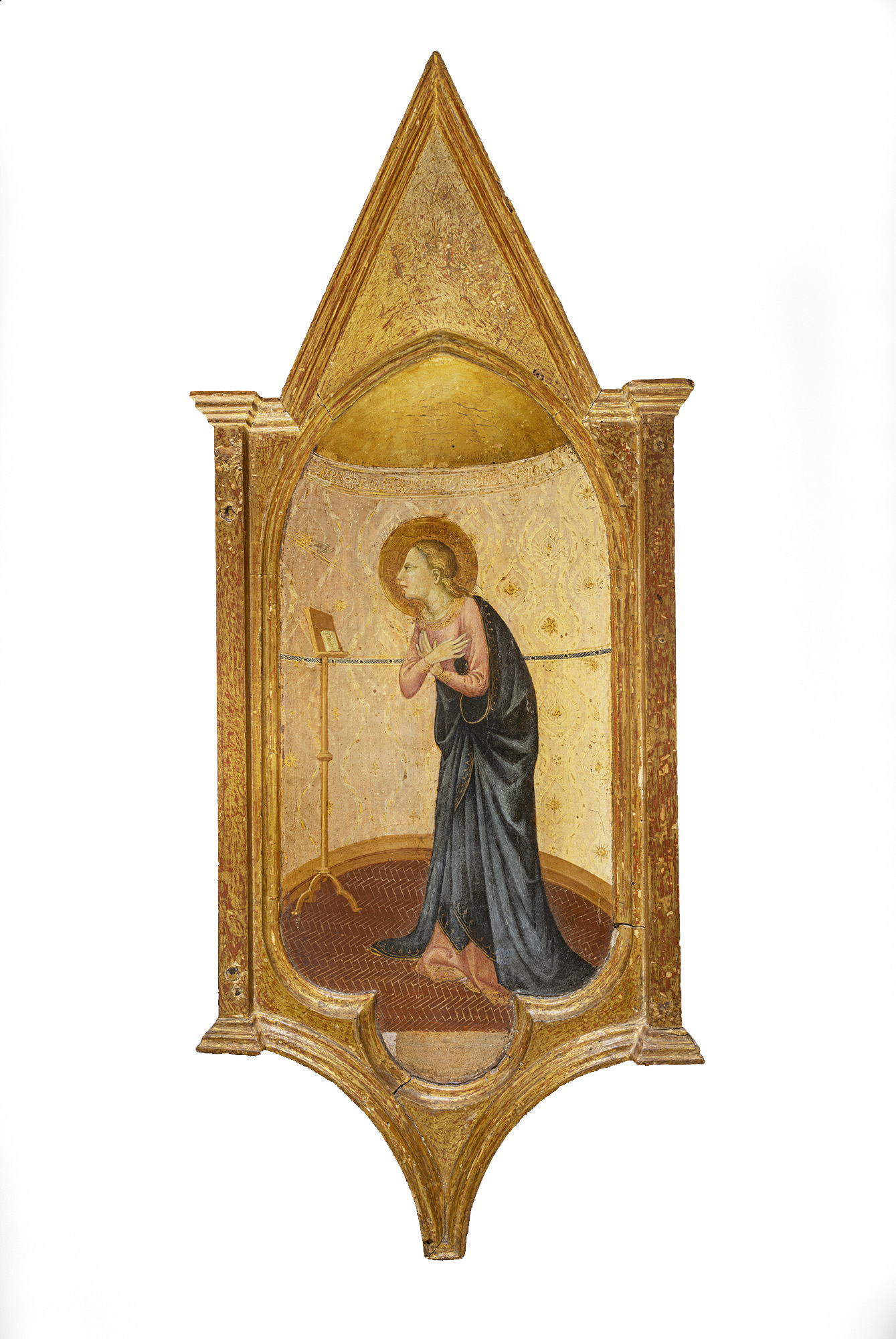 “It’s a museum’s duty to complete and expand its collections, to search for dismantled and dispersed artistic heritage,” says Cecilie Hollberg, director of the Galleria dell’Accademia. “There are rare occasions, like this one, where, thanks to private individuals, we have been able to track down and acquire the two side pinnacles of this important polyptych.” 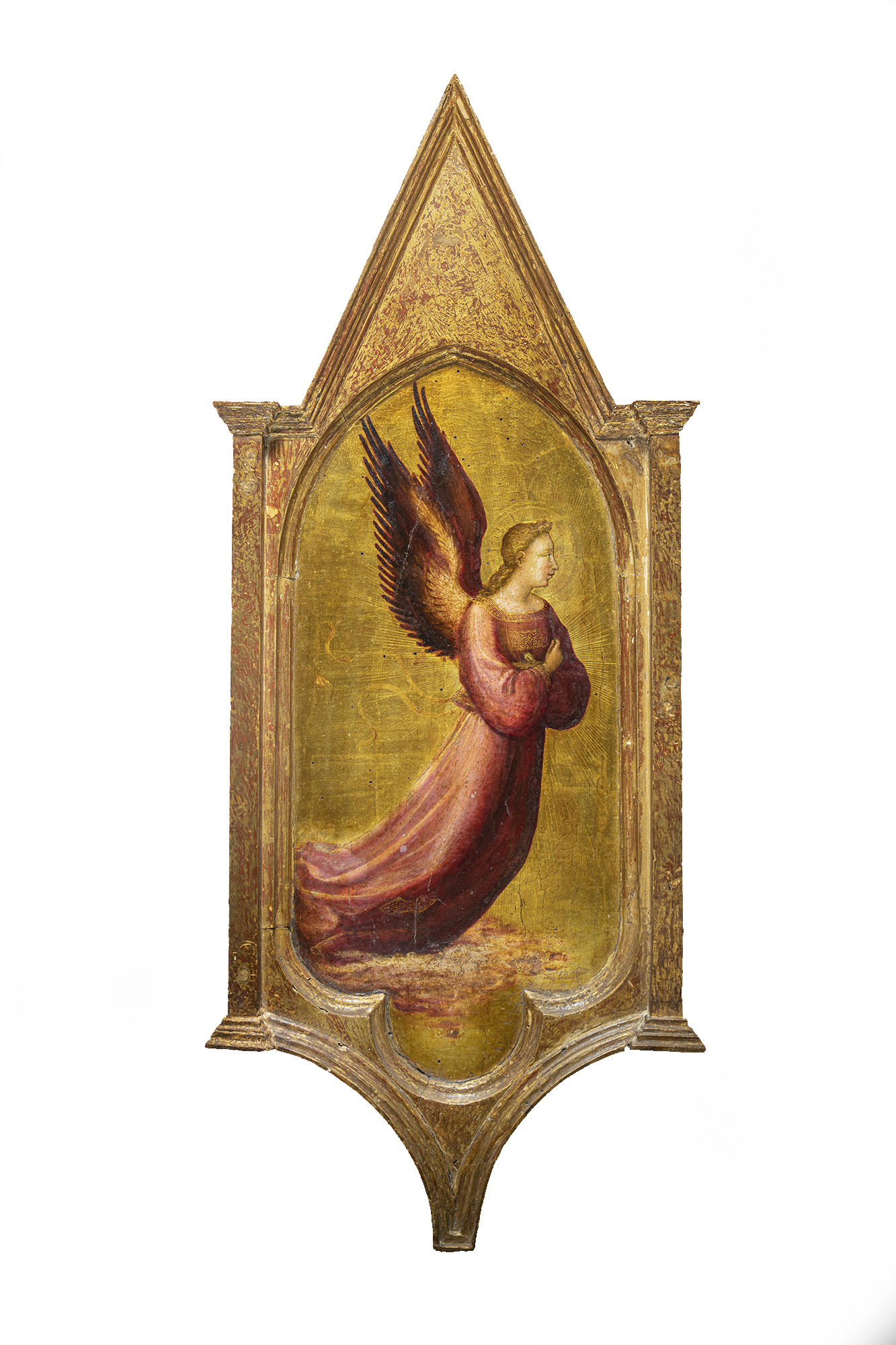 Toscani also worked with his brother, Domenico, in painting the frescoes that decorate the walls of Santa Trinita, which depict the stories of San Nicola. The polyptych is his only documented painting on wood: it was dismantled in the late-18th century and the panels only reappeared separately in different times and places from the mid-19th century onwards. Of the paintings that made up this masterpiece, in addition to the four panels currently in the Galleria dell’Accademia, the remaining compartments can be found in the Philadelphia Museum of Art and the Walters Art Museum in Baltimore, while the main left-hand side panel and the three tondos below the pinnacles are still missing. 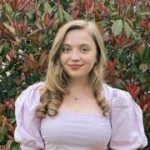 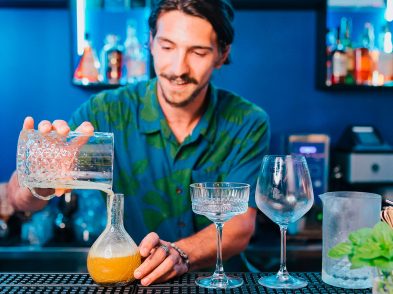 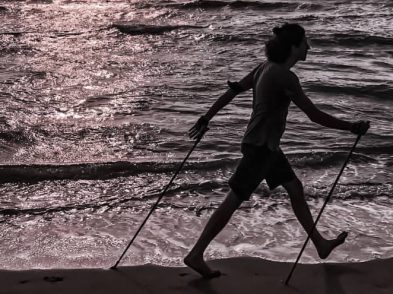