The Gorrilaz first pounced on the world with the single “Clint Eastwood” in 2001.

Some critics have labelled them unoriginal, but one thing is for certain, their

dynamic is original, for the Gorrilaz are a cartoon band. Any picture you will see of

the band, weather it be a press photo, a poster, or a website pic, they all appear as

very well drawn cartoon characters. But, on to the music. “Demon Days” is The

Gorrilaz’ second album. It’s a mash-up of dub, hip-hop pop, and chill. After a listen or

two, it seemed to me that the sound of the album was a bit too alien or not exactly

commercial enough to appeal to the top 40 public.

I was wrong; this week “Demon Days” is number fourteen on the billboard charts.

other than the usual Britney Spears, Green Day, or Nelly cover artists. Or maybe

Demon Days is doing so well because of the success of the band’s first album. The first

single from Demon Days, “Feel good Inc,” is probably the most commercial sounding

song on the album, explaining its success as a single.

With a fat beat in the background during the first verse, which flows into the chorus

that is accompanied by a friendly guitar riff, back to the fat beat, into very smartly

placed rap and beat progression, which just eases on, this song is a winner. Every

slap that just gets your heels, and perhaps your hips, a bit curious. On to the second

single that has just been released, “Dare.” I doubt that this song will have the acclaim

of “Feel Good Inc,” but is has potential. It flops into play as an ’80s feel good boogie

the third time you’ve heard it. It’s very interesting, just like the rest of the album is.

listener’s attention. The track, curiously enough, is narrated by Dennis Hopper. It’s an

innocently sad story that merits a thought or two.

The album flows over you as it varies atmospherically from tack to track. It’s a good

listen, a break from the usual tunes that spread over the charts like an evil locust

invasion. Demon Days leaves you with its title track, which is soothing at first but the

song grows with meaning and children’s voices that float above you. Demon Days is 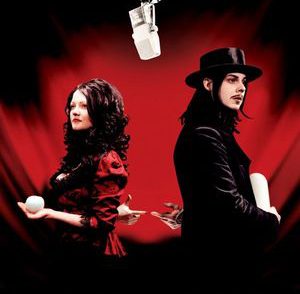 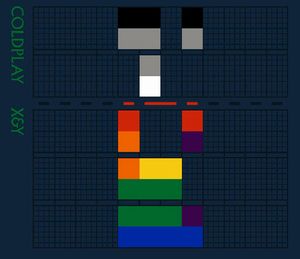