Select Chianti wineries have teamed up to launch The Art of the Treasure Hunt, an initiative aimed at stimulating wine tourism and showcasing international contemporary art in unique settings. 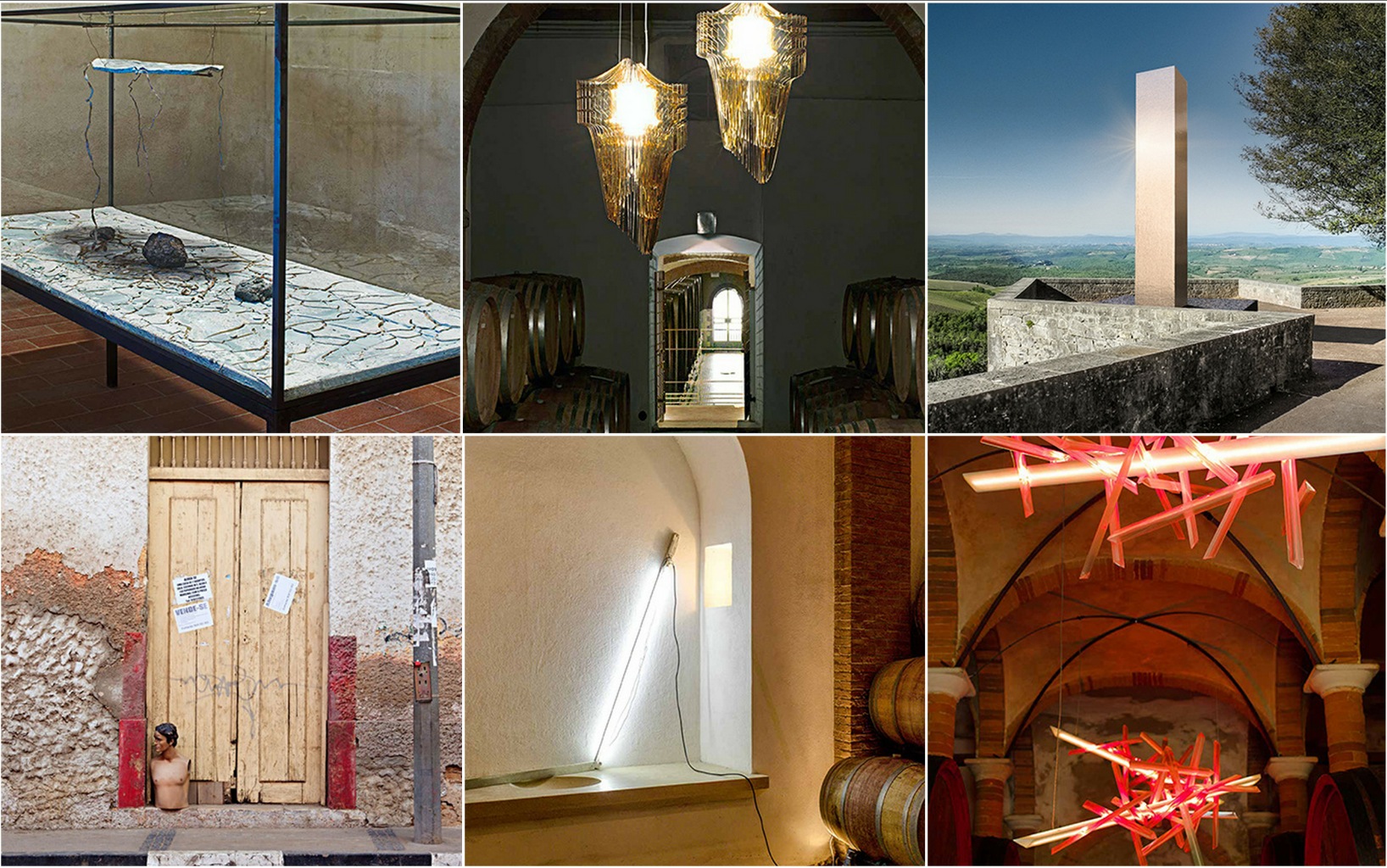 Until October 30, visitors to participating venues Castello di Ama, Castello di Brolio, Colle Bereto, Fèlsina, Gagliole, Borgo San Felice and Castello di Volpaia can view works by high-caliber artists and architects, from Robert Wilson (USA) to Anselm Kiefer (Germany). Enhancing the typical winery visit, guides will be on hand to contextualize the artworks on display, which have been thoughtfully placed in carefully chosen sites to highlight the importance of setting when viewing a work of art.

The project honours Cosimo III de’ Medici and his 1716 edict, which first classified the official boundaries of the Chianti region, as well as a memorial to the late architect Zaha Hadid, with proceeds going to Wilson’s Byrd Hoffman Water Mill Foundation, as well as charitable organisations in Florence, São Paulo and the Middle East.

Despite the emphasis on placement, the works and installations are not site-specific, but are on loan from leading art galleries across Europe and the Americas, including the Galerie Thaddaeus Ropac in Paris, the Nara Roesler in Sao Paolo and the Beck & Eggeling in Dusseldorf.