It’s that time of year again: the Internet is abuzz with band announcements, creatively designed posters and the promise of endless partying. Yes, it’s music festival moment. As echoes of Coachella can still be heard in the ether, Europe is buckling up for a bout of its very own rave flu. The belle music saison can also be felt here in Italy, where local festivals are finally making international top ten lists (Ypsigrock in Castelbuono, Sicily, and Beaches Brew in Ravenna, among others). In Florence we have the first Firenze Rocks to look forward to. Italian musicians aren’t doing badly either, since a number of them have been invited to perform on our continent’s most important stages. In recent years, Barcelona’s Primavera Sound Festival has established an ongoing relationship of musical exchange with Italy thanks to its partnership with Florentine press agency A Buzz Supreme and Bologna-based booking Modernista. This year’s event (May 31 – June 4, 2017) features four budding Italian artists worth listening to: 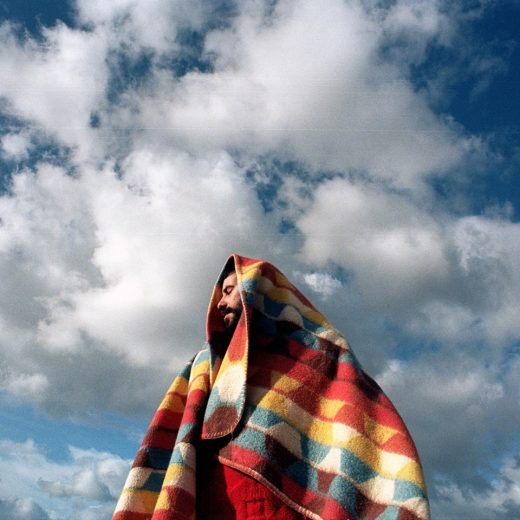 Shijo X: This quintet of Trip Hop whizz kids has recently released “Spiral”, the first track off their upcoming album, out on May 5. They will also be playing at Liverpool Sound City: how cool is that?

Wrongonyou: If you’ve been looking for the Italian Bon Iver, search no more. Wedged between country and upbeat folk-rock, Marco Zitelli has it all: beautiful voice, beautiful songs, beautiful rhythms. Must listen: latest album “The Mountain Man”. 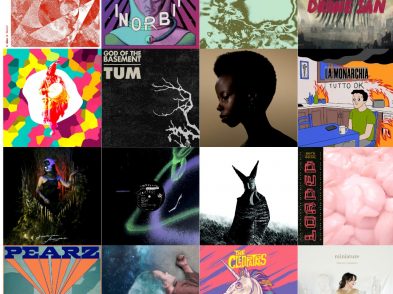