Once home to Boccaccio, Michelangelo and Gabriele D’Annunzio, Florence’s hilltop neighbourhood Settignano is a gem with some of the most beautiful views overlooking the city. 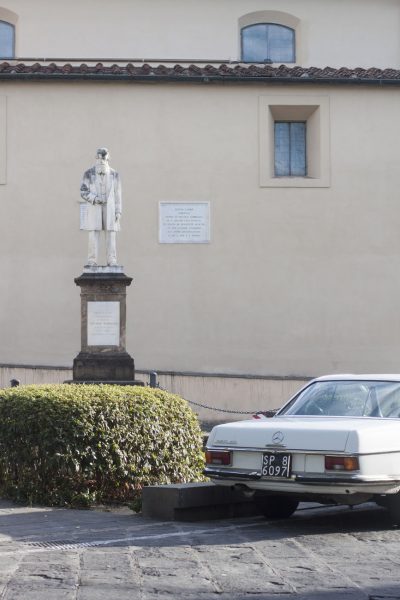 During the Renaissance, thanks to its proximity to the quarries of pietra serena stone, it was the birthplace of numerous sculptors, from Desiderio da Settignano and the Rossellino brothers to Ammannati (whose famous “Biancone” stands guard over piazza della Signoria). Their tracks through the valley and hills of Fiesole have been preserved on the via degli scalpellini, a dirt track that makes a nice and easy introductory walk towards the Oratorio della Vanella (which houses a young Botticelli fresco). Swing a right towards via Desiderio da Settignano, where there’s a playground, and that will take you back to via San Romano, the main street.

With its pretty villas and breezy, cypress and olive tree-studded hills, Settignano also attracted a stream of expatriates in the nineteenth century. Mark Twain lived here for many months and described it as “affording the most charming view to be found on this planet, and with it the most dreamlike and enchanting sunsets to be found in any planet or even in any solar system”. 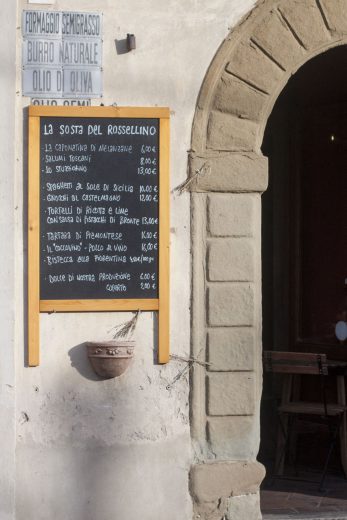 It has a sleepy village feel with just one main square, piazza Tommaseo, where you can find the essentials: the bus stop, a church, a post office, a couple of bars, a bistro and the Circolo Arci. The Bar Latteria “Tre A” has prime position on the square where you can sit at little marble tables under umbrellas for a coffee or an artisan gelato made by ex-Settignano gelateria L’Erta del Bau—the Talentone flavour is a wonderfully creamy, comfortingly plain, old-fashioned recipe with mascarpone as its base.

If you’ve never visited before, the best thing to do is a little wander (or indeed a hike, as Settignano is a great base for many forest walks, including the six-kilometre hike between Settignano and Fiesole that follows the footsteps of the Renaissance stone-cutters). But for an easy wander through the neighbourhood, head down via della Capponcina, which is to the right of the church entrance.

A handsome street with pot plants and high walls, it will take you down to an intersection where you can turn left at via del Pianerottolo and admire the views looking towards Villa Gamberaia, where you’ll be taken up to the main street, via di San Romano, right next to La Sosta del Rossellino, which happens to be a very nice spot for a romantic dinner on the terrace. 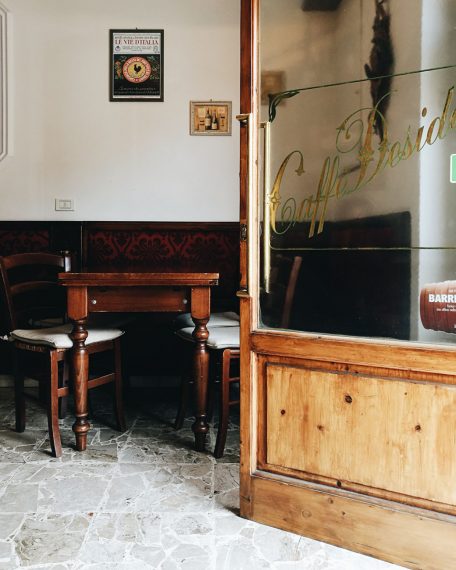 Turn left and you’re almost back to the piazza, where if you’ve worked up an appetite you can find Caffe Desiderio, a wonderful bistro and enoteca, ideal for a casual lunch or a glass of wine or a spritz for aperitivo. Stay until sunset so you can see what Mark Twain was talking about—the best spot is at the bottom of via di Simone Mosca, a two-minute walk away from the piazza.

Take the number 10 bus from piazza San Marco – you’ll notice “SETTIGNANO” on the front of the bus. It takes 25 minutes to reach Settignano with buses leaving roughly every 20 minutes or so between 6am and 10pm (Sundays check the ATAF website for the reduced schedule). A taxi from the centre of Florence takes about 15 minutes.

On September 30, at 6.30pm, join Florence-based cookbook author Emiko Davies and The Florentine’s editor in chief Helen Farrell for a casual conversation about the cuisine and traditions of Maremma that inspired Emiko’s latest cookbook, Acquacotta. Nibbles inspired by the cookbook and Maremma wine by the glass to follow, optional. 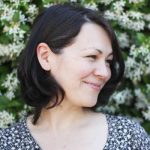 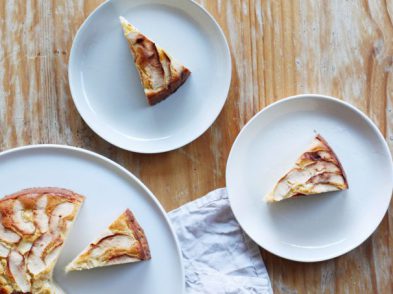 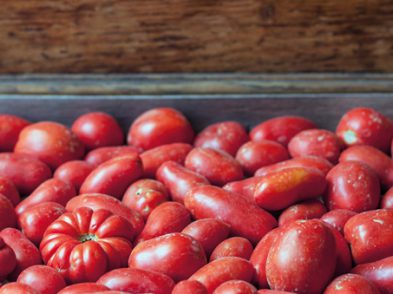 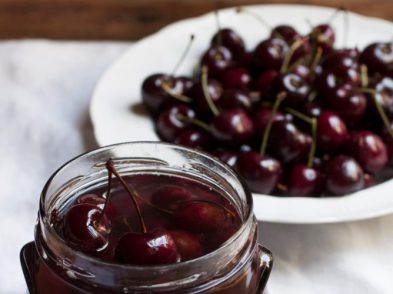 Preserving fruit in alcohol and sugar is an age-old preparation, and an enjoyable one at that. The liqueur infuses the fruit, the fruit infuses the liqueur and the sugar adds ... 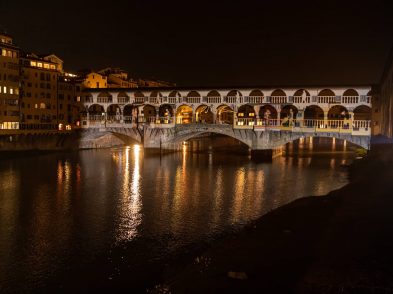