A return to piazza del Carmine 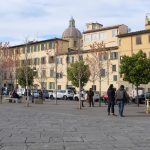 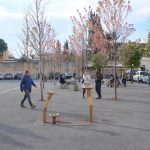 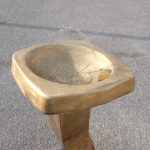 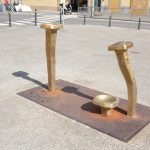 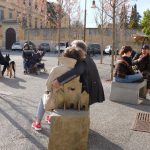 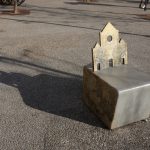 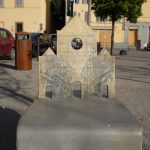 Opened in 1963, the Florentine workshop is dedicated to crafting home décor and lamps fused in bronze and brass, training an entire generation of artisans along the way. “Our techniques are certainly rooted in Florence,” says Calcinai. “They’ve been used since Cellini’s lifetime, and even before that. They’ve been used around the world, but they surely hark back to our history, to the history of our craftsmanship.” As the world around them develops, so too do their specialties and the services they offer, an example of which can be found in their participation in the recent renovation of piazza del Carmine in the Oltrarno. 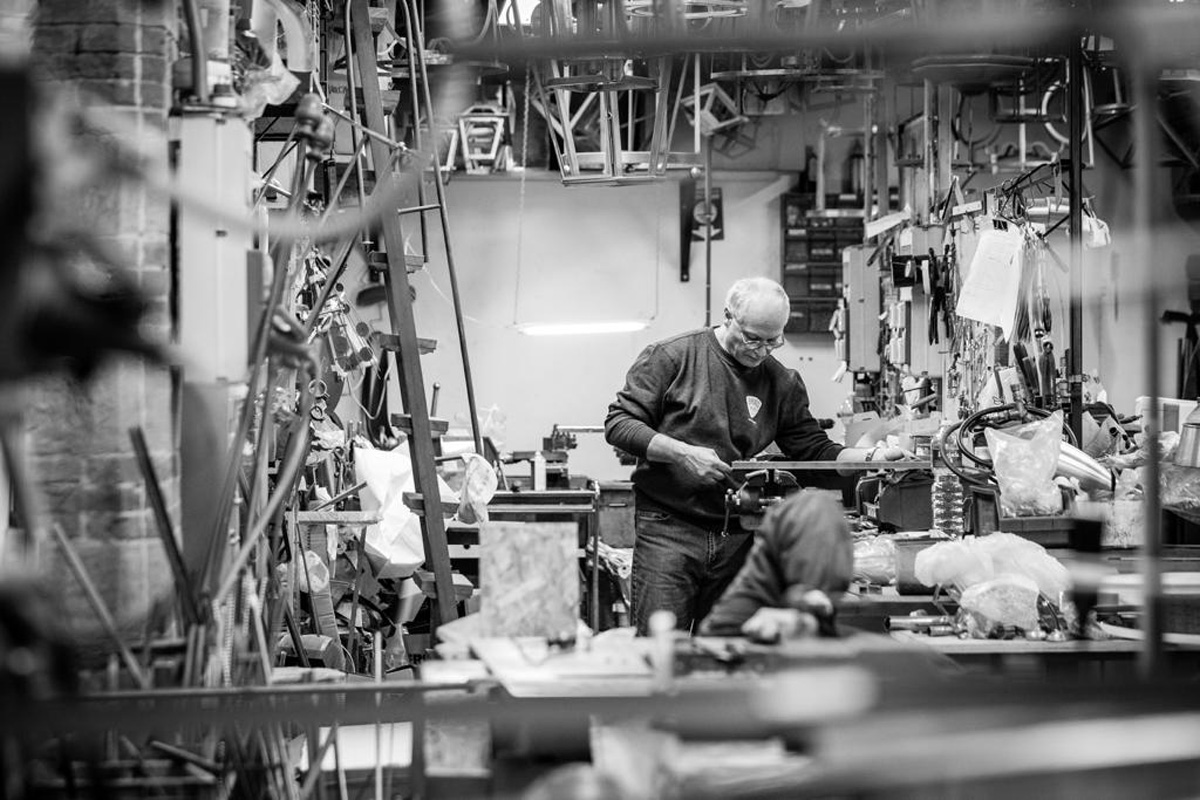 The overhaul was a case study in contemporary patronage in a city whose long tradition of benefaction wrote the history of western art. A few years ago, the City of Florence decided to invest in restoring piazza del Carmine to its original glory, issuing a public tender for a company to oversee the work. The project was awarded to IRES SpA Costruzioni e Restauri, which swiftly engaged Il Bronzetto thanks to the firm’s established reputation.

Anna Maria Marradi, operations manager at IRES, explained how “small improvements were added that make this beautiful public space liveable, without interfering with the sacredness of it. I’m referring to the trees and the benches, where people can come together and chat, as well as the fountain, which is more than just a fountain; it’s a work of art.” Including artistic elements in the piazza was essential, according to architect Mario Pittalis, from the city’s technical office, who collaborated on redesigning the square. Home to the Brancacci Chapel, a masterpiece of Italian Renaissance art, it was clear that installing a series of trivial benches wouldn’t have been a good idea. “Art was needed, something that could be a contribution to the beauty of this city in its own small way.” Enter Il Bronzetto.

The workshop was called upon to cast the winning designs of the backrests of the benches and the fountain, submitted respectively by Cosimo De Vita, 32, and Leonardo Panchetti, 25. 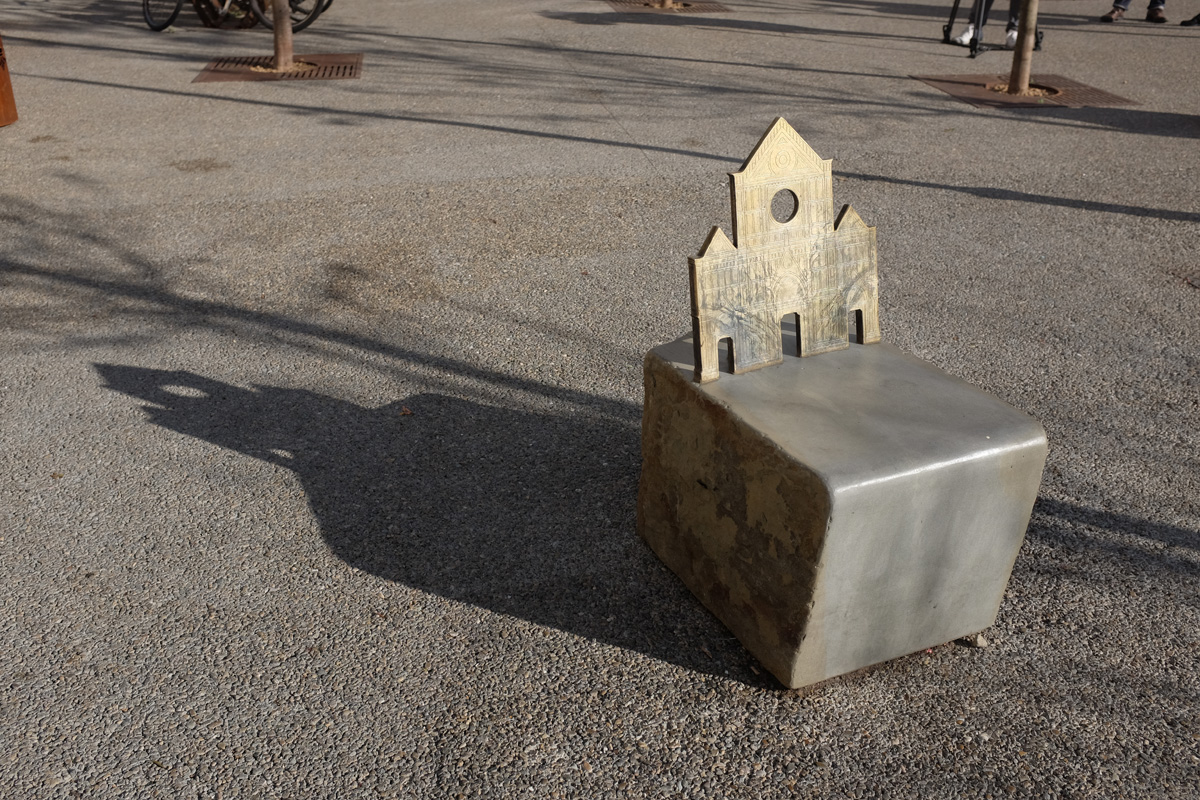 For De Vita, doing something to transform piazza del Carmine was about more than politics. This is his neighbourhood and seeing his home turf turned into a “space where you can enjoy life is beautiful”. For the project, Il Bronzetto worked with De Vita to create four backrests that replicate the façades of Florence’s four main basilicas: Santo Spirito, Santa Maria Novella, San Lorenzo (decorated with Michelangelo’s façade) and Santa Croce. While crafting chairs out of church frontages has long been De Vita’s style, the significance of the concept isn’t lost on this space, where religion has played a key role over the centuries. 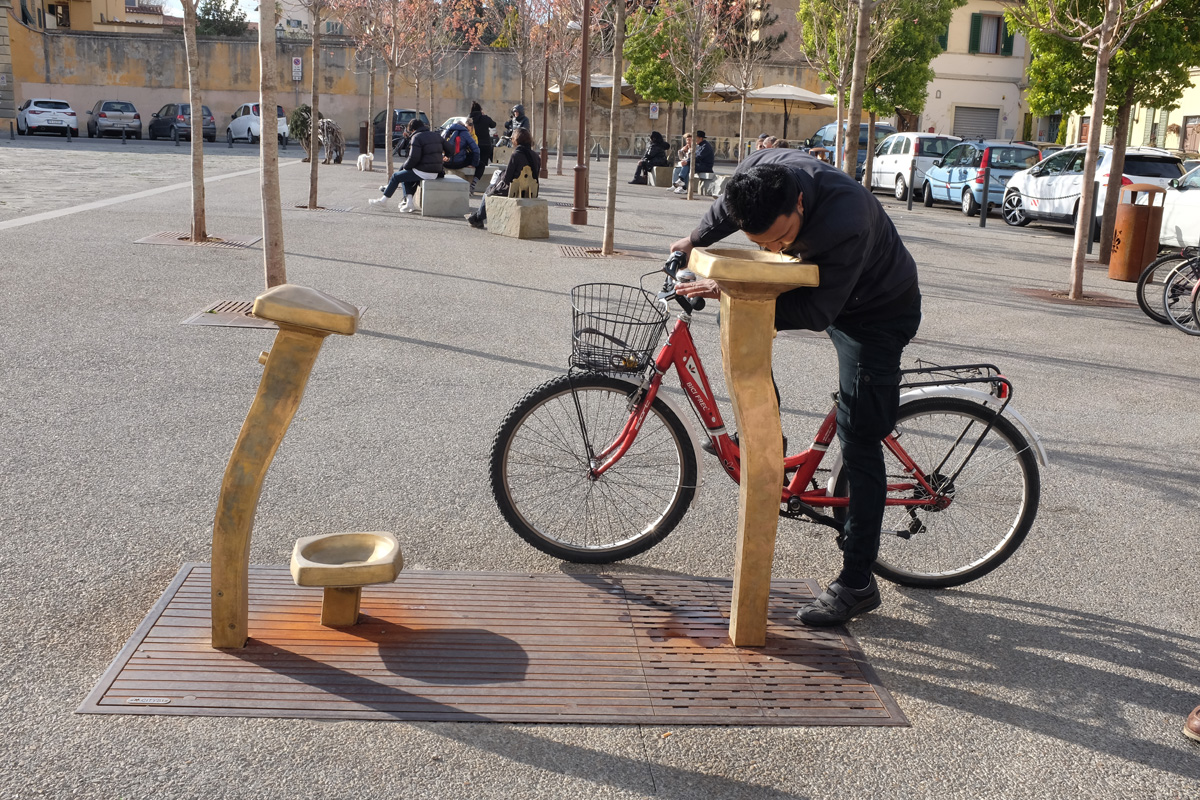 Panchetti played homage to such sacredness with his fountain, whose title, Ora et Labora, according to Marradi is a tribute to the work historically carried out by the artisans in San Frediano. The fountain is a work of art, comprising three nails fused in various sizes (including one for dogs). “The idea behind the nails,” says Panchetti, “was that I wanted to find a common symbol and one that alluded to craftsmanship and religion, which have always characterized this piazza. They are the two integral elements of it.”

For the project, Calcinai explained, his team had to find solutions that would keep costs from rising too much, employing traditional techniques as much as possible, and only introducing modern technology into the mix when necessary, like when it came to creating the heads of the “nails,” where the basins are installed. Thanks to 3D modelling, the artisans were able to produce a single prototype and cut the three heads all in the same manner.

A vital feat for maintaining the artist’s intent: “The number three is key to the fountain,” explains Panchetti. “The three nails from Christ’s crucifixion are an impactful symbol, but they’re somewhat veiled here, covered by craftsmanship, one of the things that has made Florence so important, along with art.”

This article was written in collaboration with Il Bronzetto