Food means more than merely filling our bodies, sustaining our energy and fuelling our day. It is a source of knowledge, a taste of tradition, and it provides a context where we come together at the table or gather in the kitchen. Food introduces discourse and learning, from the sagre, local festivals centred on an ingredient, to sharing recipes. The walls of a family-run restaurant are more than just secrets of a mysterious past, but something we can learn from, celebrate and share. 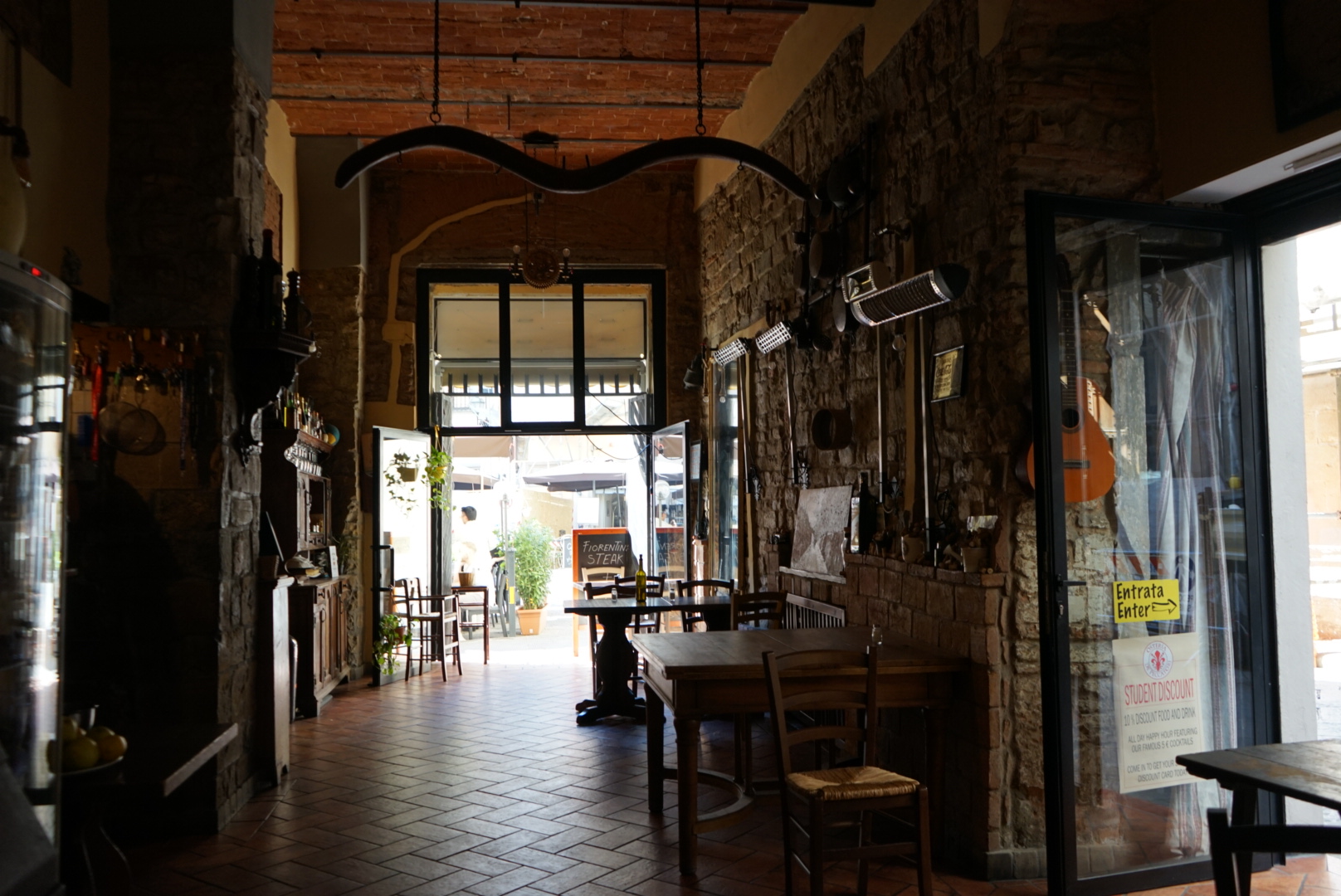 One local restaurant whose history might easily be overlooked lies in piazza San Firenze. Osteria dei Peccatori, next to the Bargello Museum, boasts an intriguing past that has shaped its narrative. Clients pass through for a vibrant atmosphere, friendly staff and traditional family recipes in a buzzing square, but if the walls could speak, they would inform diners that the name speaks to what occurred here centuries ago. The walls were originally constructed in the sixth century and were home to the Sant’Apollinare church before it was destroyed and redesigned into a court and, lastly, a prison. Peccatori means sinners and the name explores this dark past. Owner Marco Di Leo explains how the ancient story has been welded into its current focus. “We use the name Peccatori because of its history. It’s all about typical traditional food, mixed with something that touches your soul. The idea is that you can come here and indulge so much that it becomes sinful. It’s always been a place for sinners, just like those who entered these same walls as a prison years before.” He explains that the sacred church walls allow customers to “leave happy and satisfied” after their meal “cleansed with their sins erased” as they exit what was formerly a church. 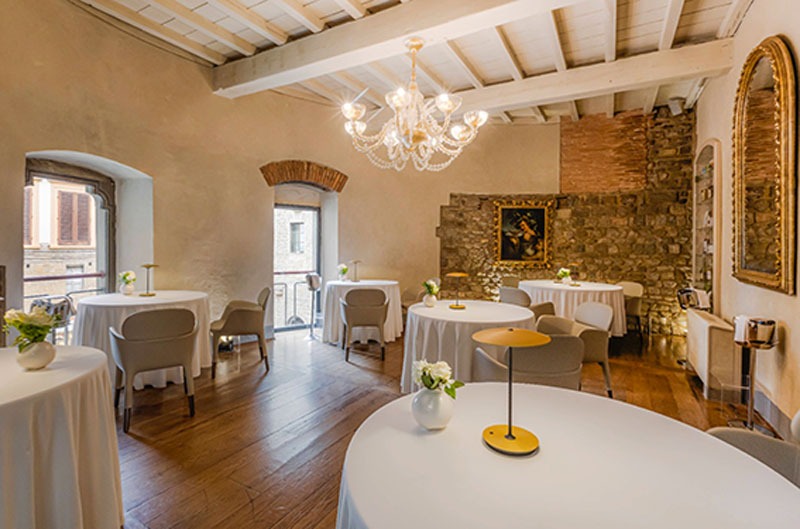 The dichotomy of tradition and modernity totters a fine line when preserving the culture of food. Both Le Murate and Hotel Brunelleschi’s Ristorante Santa Elisabetta are two further examples of this balance. Le Murate, a convent-turned-men’s prison, is now home to a center of contemporary culture and chic dining, all hemmed in by sturdy stone walls that could tell a tale or two. Santa Elisabetta, once a 12th-century women’s prison, still encompasses the Byzantine Pagliazza Tower of Santa Elisabetta, built around 541-544AD, creating a high-end, unique atmosphere in an intimate space, elevating the two Michelin star dining experience to include consciousness of what went before.

A California native, Danielle Cohen has been living in Florence for over a year, working in marketing and tourism. Prior to moving, Danielle directed an arts and culture theatre and managed film festivals in San Diego and Santa Barbara, after becoming an award-winning director of her own environmental short doc called The Tipping Point. You can see more on her Instagram @awakened.by.adventure. 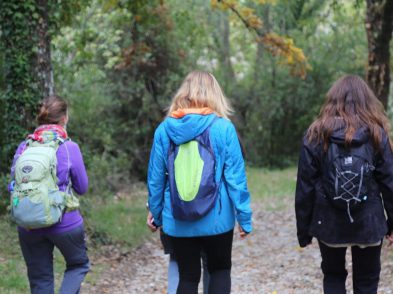 Take a moment to immerse yourself in the calming nature all around. In recent times, if anything, we’ve learned how to take a pause and reset, as we’ve been coerced ... 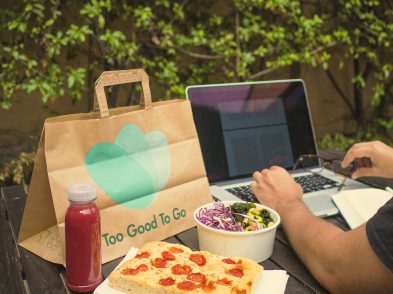 We dream of a world where food is affordable and accessible to all. For now, we settle for fighting against food waste, a step towards ending food inequality, accessibility and ...