Perhaps in line with the wild series of events that characterized last year, 2017 ended on a discordant note in Italy: the “jus soli” reform debate. For a country laced with political anxiety, the struggle to define national identity, or italianità, endures in today’s ever-diversifying Italy: the Democratic Party’s proposed bill offers a speedy path to citizenship for children of immigrant parents born and schooled here. Now before the Senate, it has been fiercely opposed by the right and pushed until after the general election expected in March.

Opposition to the reform has misleadingly linked its aims to the influx of migrants in Italy, reported as 119,249 arrivals in 2017 (UN Refugee Agency). Yet new arrivals are unrelated to the bill’s objectives; the reform targets Italy-born children of immigrants who have spent at least five years in the country, thus granting citizenship to approximately 800,000 children and giving them access to benefits ranging from public healthcare to state schooling.

In other words, the vast opposition to the bill extends far beyond Italy’s willingness to aid refugees fleeing from conflict-stricken countries. Here, “jus sanguinis,” the notion of nationality as linked to bloodline, is revealed as a concept deeply rooted in Italy’s notion of italianità. If anything, the reform’s recurrent delay speaks loudly for the country’s apparent clash with societal integration of foreigners.

Yet amidst talk of citizen by birth or blood, Florence is keen to start the year on an inclusive note. During F-LIGHT 2017 (which concluded on January 8), the Ponte Vecchio and Palazzo Vecchio, among other city monuments, have been transformed into symbols of connection between people, cities and different cultures. The theme of borders and horizons stood its ground as Florence entered 2018, its main connecting structure serving as a canvas for the emblematic fusion of Italy’s past and potential future.

In Tuscany, only 41 of 277 municipalities have refused to house asylum seekers, leading the region to be considered an example for all of Italy to follow. Though the 13,800 migrants accepted in the first half of 2017 are nearing the region’s limit, it seems that cities like Florence (the Florence metropolitan area came to the aid of 3,000 refugees) understand that asylum is only the first step—the second, integration and acceptance as Italian (specifically for children) is a whole other ball game.

Despite the complexity of national debates now surrounding Italian citizenship, the growing volunteer-based associations around Florence are evidence of the community’s commitment to aiding migrants. The majority of organizations prepare marginalized groups for Italian society with a central tool for integration: language, perhaps the most important factor in transcending barriers of national identity.

If you’re looking to get involved in one of the city’s migrant aid organizations, here are a few to consider. 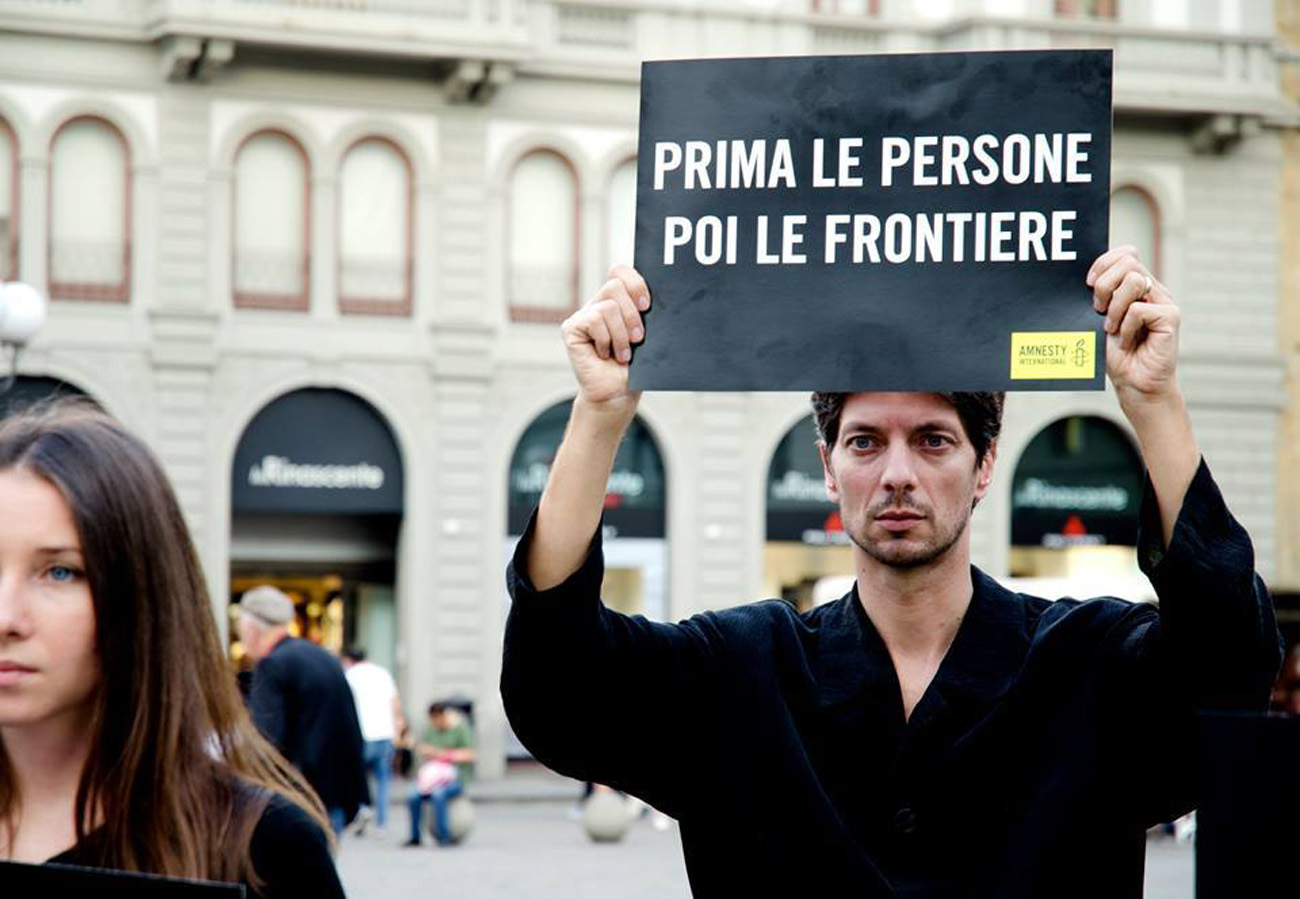 Progetto Arcobaleno offers Italian language classes, legal advice and career guidance to anyone in need, from immigrants to victims of human trafficking, the homeless and individuals with substance abuse problems. The association focuses on welcoming and accompanying guests on a journey to full autonomy.

NOSOTRAS, “we others,” serves as a place of meeting and exchange for women from different countries, both Italians and
immigrants, to plan and implement
actions in favor of females. It offers legal advice, services for women and assistance in claiming citizenship rights.

La Ronda provides food and clothing to Florence’s marginalized communities (immigrant, elderly and poor populations), with a larger goal of ushering them towards a better quality of life. Whenever possible, Ronda also pays bills and buys food vouchers for those with a restricted diet. 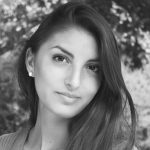 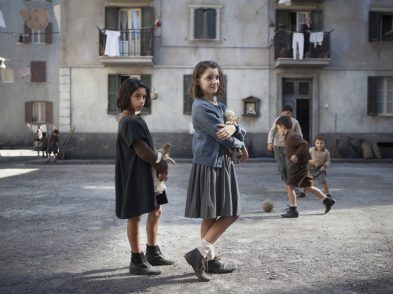 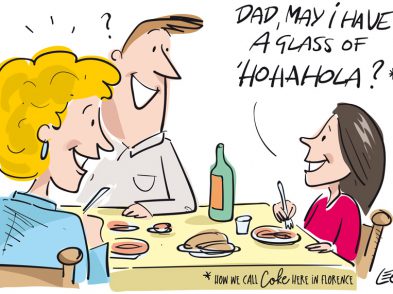 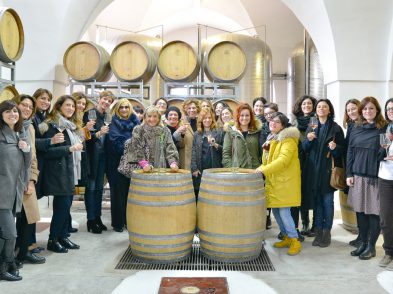